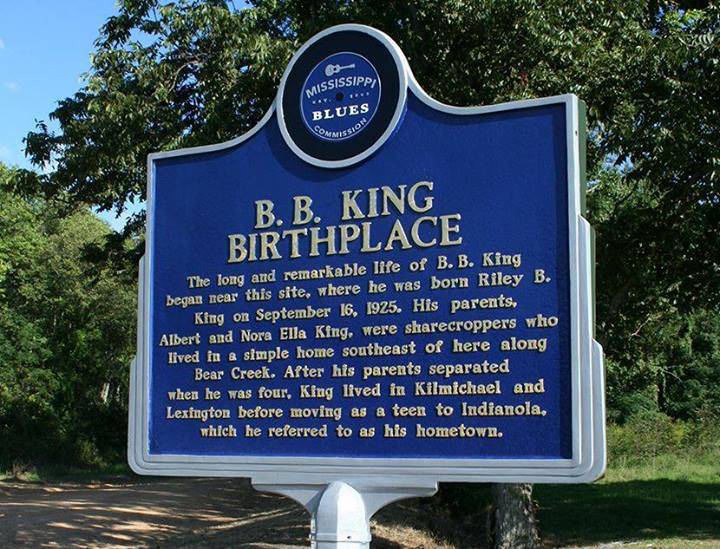 (GREENWOOD, MISS) — An anonymous tip lead to the recovery of the Mississippi Blues Trail marker commemorating the birth of blues great B.B. King that went missing in Leflore County this week.

An anonymous caller told officials that the missing marker was where the marker was originally located, back near a small clump of trees at the intersection of County Roads 305 and 513, just west of Itta Bena. The tip turned out to be true — the sign was found lying against the small aluminum post it had originally been erected upon.