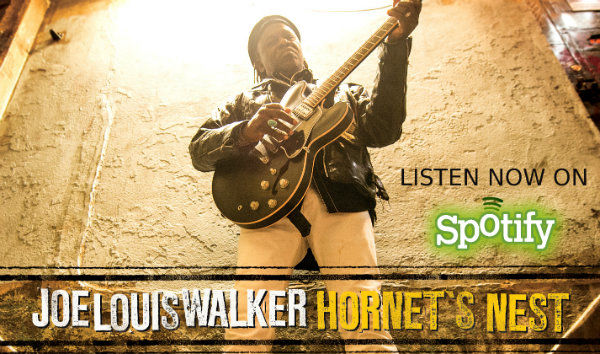 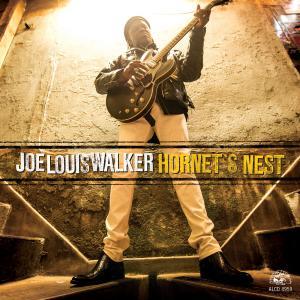 Alligator Records is giving fans world wide the opportunity to sample new music from Joe Louis Walker on Spotify. This is Joe’s second Alligator release and Hornet’s Nest will be hitting the streets next Tuesday, Feb 25th. Alligator is giving readers to American Blues Scene a sneak peak of the full album exclusively this week on Spotify!

Click on the player below to stream Hornest’s Nest