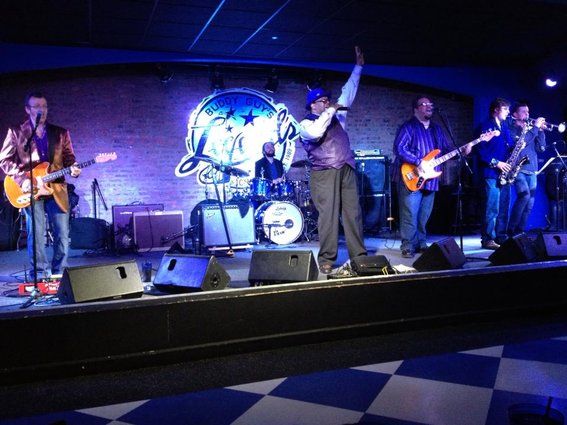 Tweed Funk, the soul-soaked blues powerhouse from Milwaukee, Wisconsin has released their music video for the song “Blues In My Soul” from their new album, First Name Lucky. The song was inspired by an article on frontman Joseph “Smokey” Holman that appeared in American Blues Scene Magazine.

The video, shot at various locations around Holman’s story, such as Stax Records and the school in Gary, Indiana where he learned to sing harmonies in the bathroom, and rebirth in the music scene in Milwaukee with Marvelous Mack, as well as his success with Tweed Funk.