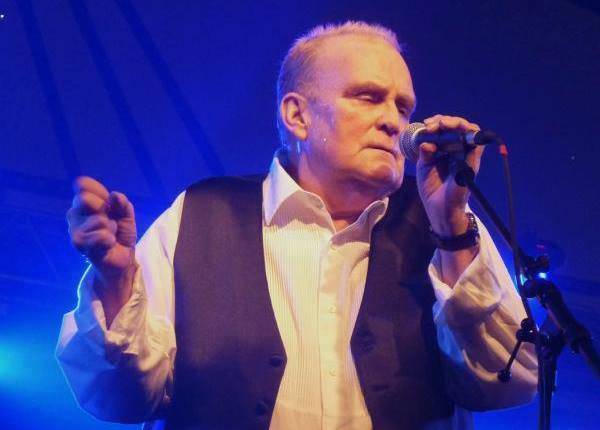 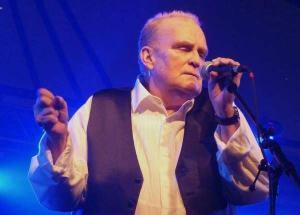 Blues singer and harmonica player Lee McBee passed away on Tuesday, June 24th at the age of 63. A statement from bassist Patrick Recob on the Lee McBee & The Confessors Facebook page reads:

“Dearest friends, family, fans and fellow musicians around the world. It is with a very heavy heart that I have to inform you that our dear friend LEE McBEE passed away this afternoon in Lawrence, Kansas. Carla has asked me to tell you that they went swimming this afternoon at their local pool that they frequent and Lee died suddenly. The Doctors said he went fast and painless.”

McBee was born March 23rd, 1951 in Kansas City, Missouri. In 1969, he moved to Lawrence, Kansas and worked in many blues and blues-rock bands, including Bob Wire and the Worm Ranch Wranglers, Screaming Lee and the Rocktones, Used Parts, and the Lynch-McBee Band. In 1982 McBee moved to Chicago, then Dallas and Los Angeles and recorded and performed with Bonnie Raitt, Jimmy Rogers, Doug Sahm and Johnny Winter. He settled in Dallas and met guitarist Mike Morgan in 1985. They formed the Crawl and performed together for the next twelve years. In 1994, McBee began a side project; Lee McBee & The Passions. This band relocated to Kansas City and evolved into Lee McBee and the Confessors. Throughout the 2000s, McBee and his band toured the Heartland and released two albums. They were the regular Sunday night band at B.B.’s Lawnside BarB-Q in Kansas City.

McBee was inducted into the Kansas Music Hall of Fame in 2009.