The Language of the Blues: JAM 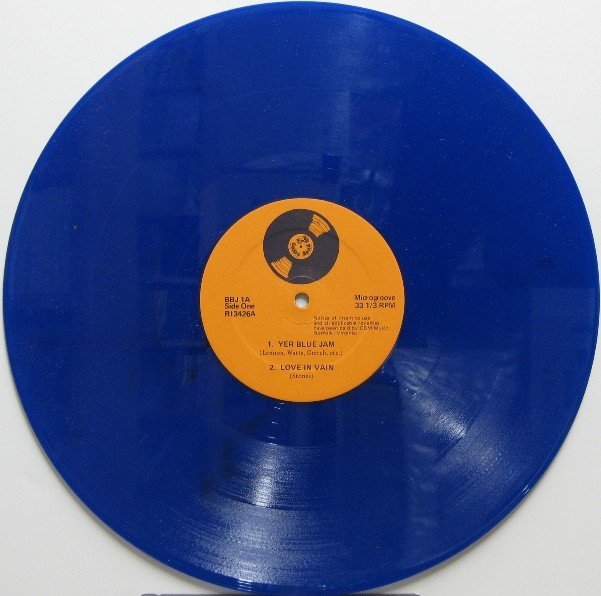 This is the latest installment of our weekly series, The Language of the Blues, in which author/rocker Debra Devi explores the meaning of a word or phrase found in the blues. Grab a signed copy of Devi’s award-winning blues glossary The Language of the Blues: From Alcorub to ZuZu (Foreword by Dr. John) at Bluescentric.com. Also available on Amazon Kindle.

To jam is to improvise with other musicians. Linguist David Dalby traced jam to the Wolof word jaam for slave. As early as the 1700s, when slaves gathered together for their own entertainment, they called the get-together a jama.

Fierce jam sessions and cutting contests inspire blues, rock, and jazz musicians to stretch beyond their limitations. As composer/multi-instrumentalist Elliott Sharp puts it, “Improvisation is the immediate and spontaneous manifestation of visceral musical intelligence.”

The Butterfield Blues Band’s 1966 recording of “East-West” by Nick Gravenites lasted twelve minutes and was the first lengthy improvisation recorded by a non-jazz ensemble. Live, the group would sometimes extend the piece up to forty-five minutes.

“‘East West’ is all Coltrane-Indian Ragafeel-acid experience awakening and the blues- the real thing, no shuckin’ here,” Bloomfield told Robble. That recording had a profound effect on the San Francisco psychedelic scene and the British electric blues scene that spawned such talented white blues guitarists as John Mayall and Eric Clapton.