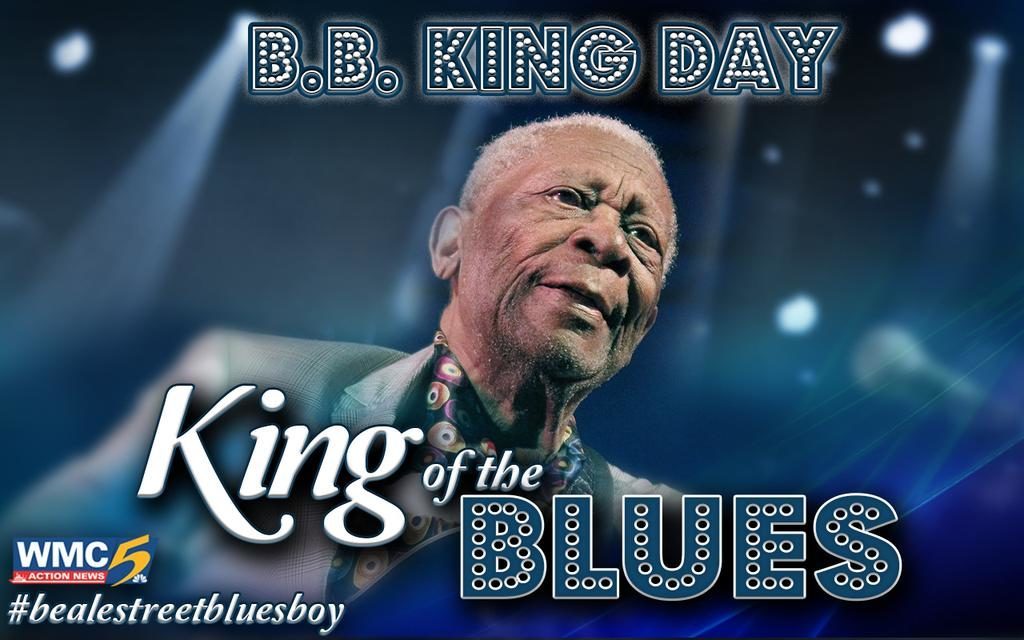 Mayor A C Wharton Jr. says Memphis residents will be sending get-well cards, messages and videos to the 89-year-old King, who suffers from diabetes and is in hospice care in Las Vegas.

Born Riley B. King near Itta Bena, Mississippi, King traveled to Memphis in the 1940s and began playing clubs on Beale Street. There, he earned the nickname “Beale Street Blues Boy,” which eventually became “B.B.”

A giant card has been mounted on the wall of B.B. King’s Blues Club on Beale Street for fans to sign and express get-well wishes. Wharton will film a video message that will be shared on social media.

Wharton says Memphis will “forever be indebted” to King.