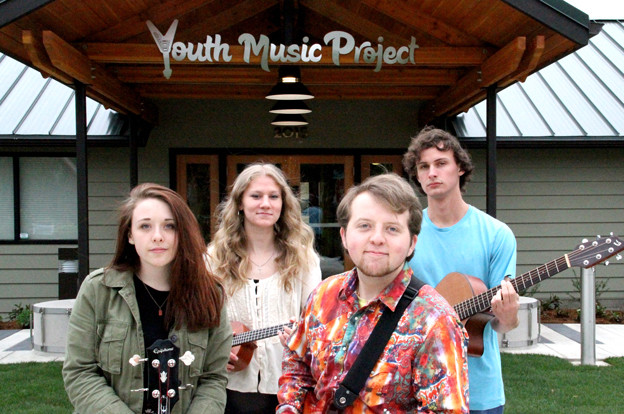 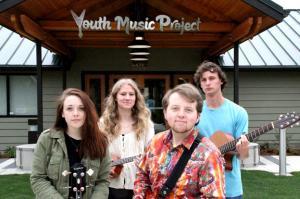 “There is no audition process as one of the main reasons for the school is to make music available to anyone who wants to participate regardless of experience or ability,” explains Brian Robertson, an experienced music educator and YMP coach. “We also have adult offerings as well including private and group classes.”

The Waterfront Blues Festival is owned and produced by the Oregon Food Bank with 100% of the proceeds going to the nonprofit’s mission of eliminating hunger and its root causes. This new partnership between the two-year-old YMP and the Oregon Food Bank seemed like a natural fit since the school serves families who could not afford music lessons. Also, the school is run and taught by people musicians in the area, many of whom were already regular attendees of the festival.

The group of students who will perform at Waterfront are proficient in several genres of music but feel that the blues speaks to them and allows a broader range of expression. Brian identifies the blues-inspired rock of the 1960s and 70s such as Cream and Jimi Hendrix as the gateway for many of the YMP students to blues. “Sometimes they find older artists on their own, but often times the instructors use their own interest to further educate them about the history of blues, rock, and jazz.”

The Youth Music Project will be playing on the FedEx stage at 2:15 pm on July 4th.