Language of the Blues: ROADHOUSE 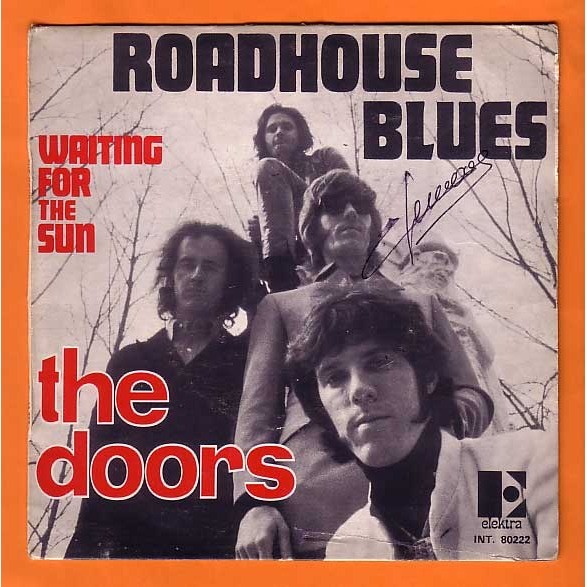 A roadhouse is a drinking establishment that is outside town or city limits and is therefore beyond any municipality’s jurisdiction. Roadhouses can get away with providing unregulated entertainment, such as gambling and prostitution. Most roadhouses also provide liquor, music, and dancing.

Jim Morrison was inspired to write the Doors song “Roadhouse Blues” by his late-night-jam forays into the blues. Keyboarist Ray Manzarek, who grew up on Chicago’s South Side, was also a huge blues fan. “Roadhouse Blues” became a staple of the band’s live shows. The influential blues-rock guitarist and “blue-eyed soul” singer Lonnie Mack played bass on the Doors recording of “Roadhouse Blues.”

Electric blues legend Albert King did a killer cover of “Roadhouse Blues” and can be heard jamming with The Doors on some great live recordings from a show in Vancouver Canada on June 6, 1970.

Pick up a signed copy of The Language of the Blues today!
Songs:
Roadhouse Blues album- Albert King
“Roadhouse Blues” – The Doors