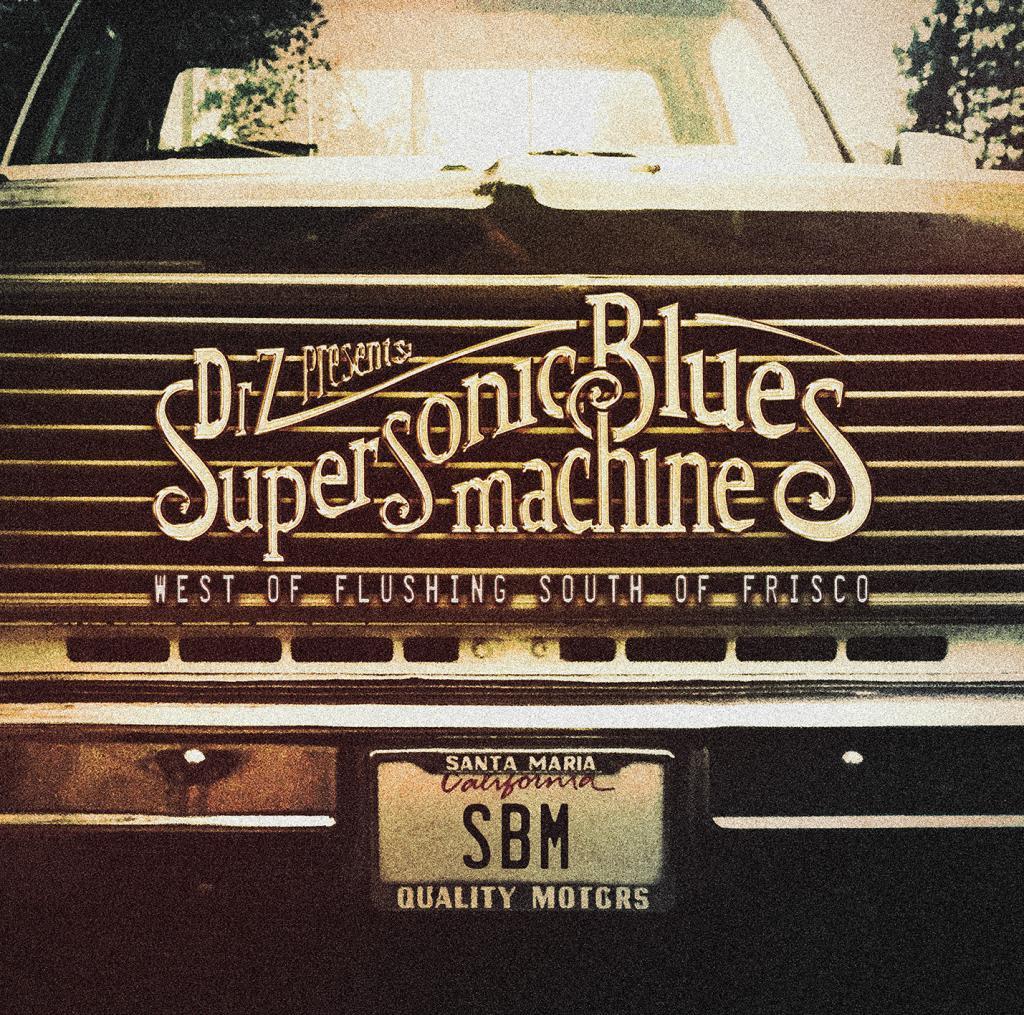 You can also check out this trailer from Provogue Records below:

Real blues is the music of life experience. It is simple, but contains multitudes – feelings and knowledge accrued over decades. Collectively, the trio of musicians that make up Supersonic Blues Machine (SBM) have experienced more than three typical lifetimes. These world-class musicians have banded together in Supersonic Blues Machine, bonding in their love of this uniquely American genre and motivated by a desire to help its spirit evolve.

Texan Lance Lopez (guitar/vocals) accrued at least one lifetime of experience before he was out of high school while playing bars in Louisiana and Florida. College came in the form of tours with R&B legend Johnny Taylor and blues masters Lucky Peterson and Bobby Blue Bland. Kenny Aronoff (drums) has a resume that spans four decades and reads like a “Who’s Who” of roots rock legends, including John Mellencamp, John Fogerty, Eric Clapton, Jack White, Billy Gibbons, B.B. King, Bonnie Raitt, and Dr. John.

SBM stems from Fabrizio Grossi’s desire to return to his roots. “The blues is what makes me tick. It is the main ingredient of any successful musical recipe,” he explains. “It is like pasta in Italian food. You can add all the ingredients you like and any sauce, but the pasta is the core of the dish. I’m the chef and blues is my pasta.” Aronoff calls it “a blast from the past aimed at the future.” Says Grossi, “You will feel B.B. King’s presence on stage even though we might be wearing space suits.”

Grossi found a magical connection with Kenny Aronoff when the two toured as the rhythm section of Toto guitarist Steve Lukather’s side Jam band “Goodfellas.” The next step came when Lance Lopez contacted Grossi about working on the Texas guitar whiz’s new solo project. While they were recording, Grossi got a call from Billy Gibbons, whom he had met on a Los Angeles session. The ZZ Top guitarist had known Lopez as a young blues prodigy, and strongly suggested Grossi and Lopez join forces. It was the Reverend Billy G’s blessing that helped birth Supersonic Blues Machine, and a stronger imprimatur for a nascent blues-rock project would be hard to find.

Supersonic Blues Machine marks a new page in the story of three creative musicians with a history of lending their prodigious talents to others. “Here, the artist is us, no boss to follow or established identities to be maintained,” says Aronoff. “We’re writing our own book, and when you have been blessed and enriched by having collaborated with so many significant artists, your vocabulary gets richer.” Adds Lopez: “We’re mixing all the shades of the blues with our personal sound.”

West of Flushing, South of Frisco