Language of the Blues: ROCK 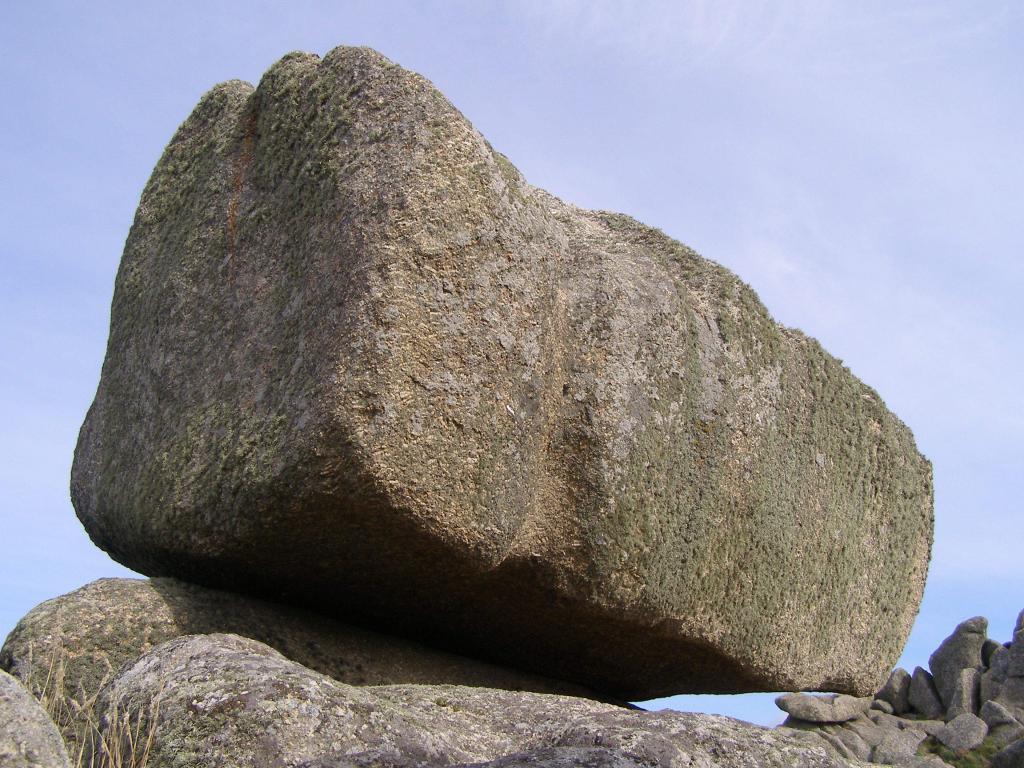 This is the latest installment of our weekly series The Language of the Blues, in which author and rock musician Debra Devi explains the meaning of a word or phrase found in the blues.

To find out what the words in your favorite blues songs really mean, grab a signed copy of Devi’s award-winning glossary The Language of the Blues: From Alcorub to Zuzu (Foreword by Dr. John) at Bluescentric.com. Also available as an eBook.

The roots of rock are in a West African etymon for dance: rak. An etymon is an original root word from which other words have developed, hence “etymology.” In the West African language Bidyogo, rak means “dance,” as in yirak (I dance) or a irak (I don’t dance).

Among slaves in the New World, “rocking” came to mean a steady rhythm used to make manual labor easier. An African American convict told Bruce Jackson for his work songs collection, Wake Up Dead Man, “They call it rockin’, rockin’ dead easy. That’s what they call it when they start singin’ the river songs. We have a steady rock. Everybody raise their axe up and come down at the same time, just rock.”

Roustabouts who had worked loading and unloading ships on the Mississippi River showed folklorist Alan Lomax how they used to rock a load on their “totin’ machine,” a rope sling with two loops hanging between two heavy bars. They explained that they would place a load in the sling and rock it back and forth to keep it light on their shoulders while they carried it down the plank toward the ship. “By rocking from side to side, the pressure was shifted from leg to leg and, at the same time, the body rocked forward with a surge of energy, which propelled the mover ahead. Rocking, then seems to be…the way to move heavy loads in the heat, when all you have is manpower,” Lomax reported in The Land Where the Blues Began.

“Rocking” also surfaced in African American church services in the late 1800s and early 1900s. The congregation would dance in a circle around a center table, in a “rock” or “ring shout.” They moved with a rhythmic, hopping, shuffling step, as they followed the deacon. The deacon’s job was to whip parishioners into a frenzy. When the congregation reached that peak, “when the songs were yelled and sung and the hands were clapped and the sweat was pouring and people were testifying, fainting, speaking in tongues, being at least transported and often saved, which meant to be overwhelmed by the Holy Ghost- that was called ‘rockin’ the church,’ ” Michael Ventura explained in his seminal must-read essay on rock and Voodoo “Hear That Long Snake Moan”.

Because people in West Africa danced in groups, not in mixed couples, West African priests who arrived in the New World as slaves were mortified by European courtship dances, such as reels and quadrilles, that they saw danced on plantations. The priests laid down an edict that their people were not to participate in any dances that involved crossing the feet–which ruled out European dances like the waltz or the reel. Among slaves and their descendants, therefore, shuffling group dances like the rock or ring shout were deemed acceptable because they didn’t involve crossing the feet.

In the 1890s and early 1900s,a sexy body-to-body dance called the slow drag became popular in the juke joints that Delta laborers frequented on Saturday nights. The slow drag mimicked the movements of rocking a heavy load. The dancers dragged their feet flat across the floor while grinding their hips together slowly. By shuffling, rather than lifting their feet, the dancers circumvented the prohibition against dance steps that involved crossing the feet. By that logic, the slow drag was acceptable, even though it was very intimate.

By the 1940s, gospel singers in the South still used “rocking” to mean reaching spiritual rapture, but it had taken on a sexual connotation as well. To rock meant for lovers to keep the rhythmic action of intercourse steady, slow, and under control, so that the man could make love for a long time without ejaculating. As Frank Stokes sang in “Blues in D” in 1927: