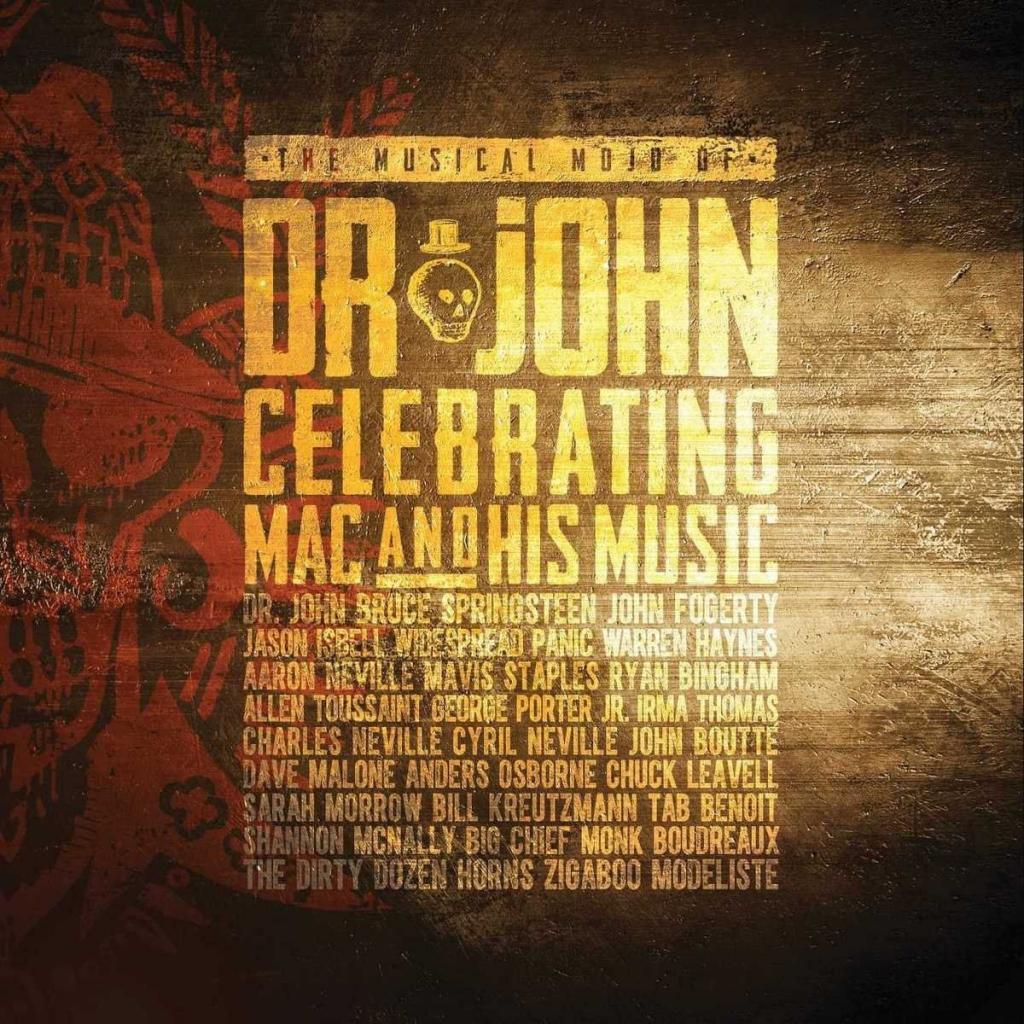 On Saturday, May 3rd, 2014, a group of esteemed musicians and friends joined together for The Musical Mojo of Dr. John: A Celebration of Mac & His Music, a special concert event taping that honored this musical icon. The star-studded concert took place at New Orleans’ Saenger Theatre, with Dr. John joined by a stunningly diverse assortment of notable guest artists, who perform 22 songs written, recorded and/or popularized by Dr. John during his prolific six-decade career, honoring his large and still-growing musical legacy.

On October 21st, 2016, that incredible performance was made available to the general public in the forms of a two-CD, Blu-ray and DVD package, or a stand-alone two-CD version.

“It was very moving to have all these people paying tribute to me, but I just treated it like it was another show,” Blues Hall of Famer, Rock and Roll Hall of Fame inductee and six-time GRAMMY winner Dr. John says of the event. “But I want people to know that I’m still in the game and still have a lot more music in me.”

The performers include Bruce Springsteen, who duets with Dr. John on the 1973 smash, “Right Place Wrong Time”; Jason Isbell, who delivers a heartfelt, “Blow Wind Blow”; John Fogerty, who performs the raucous Crescent City anthem, “New Orleans”; Mavis Staples, who brings gospel fervor to, “Lay My Burden Down”; Widespread Panic, who lend musical muscle to, “Familiar Reality”; and Ryan Bingham, who delivers a haunting, “Back by the River.” Warren Haynes, Tab Benoit, Anders Osborne, Bill Kreutzmann, Shannon McNally, Dave Malone, and, of course, the “Doctor,” himself take their turns on the stage.