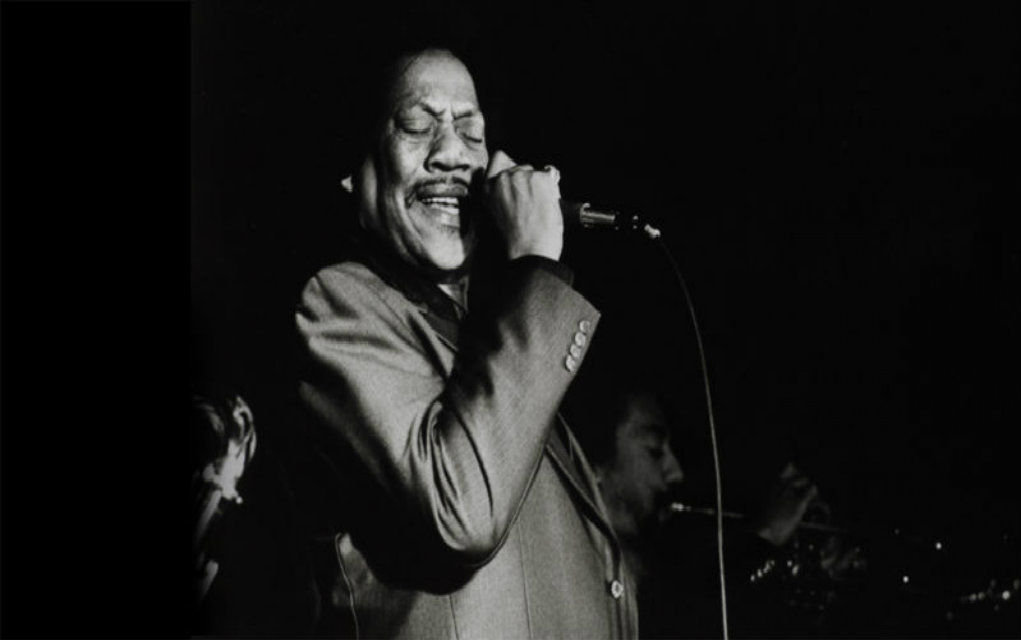 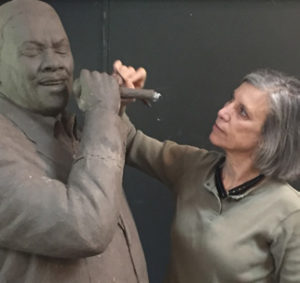 The late, great, Bobby “Blue” Bland will be honored with a permanent presence in downtown Memphis, Tennessee. A statue of the Bluff City native will be dedicated on Friday, May 12th, 2017 at the SE corner of South Main and Martin Luther King, Jr. Avenue.

Moving to Memphis with his mother at the age of 17, Bland became synonymous with the sounds of that city. He was born in neighboring Barretville, Tennessee on January 27th, 1930. Once in the M, he started singing with Gospel groups, and then became one of the famous Beale Streeters, along with BB King, Rosco Gordon, Junior Parker, and Johnny Ace. He recorded for Modern, Sun, and Duke Records and his first hit came in 1957 with “Farther Up the Road.” After that, songs such as “Ain’t No Love in the Heart of the City,” “Members Only,” “Two Steps From the Blues,” and “Turn On Your Love Light,” propelled him to the status of living legend.

Efforts to erect a life-sized Bland statue was led by former Blues Foundation President & CEO, Jay Sieleman. With the help of Paul Benjamin and Roger Naber, they rallied the generous donors that contributed nearly $50,000 needed to create and install it. Artists, record labels, club owners, charitable foundations, production companies, and entrepreneurs of all kinds, made donations for this memorial to become reality.
The statue of Bland was sculpted by Andrea Lugar, whose images of Elvis Presley, Little Milton, and the “Memphis Belle,” among others, already grace the city’s streets. It was cast at the Lugar Foundry.

Dedication ceremonies will begin at 11 AM. It is part of the Blues Foundation’s week-long festivities, which include the annual Blues Music Awards, and inductions into the Blues Hall of Fame. Members of the Bland family, including his widow, Willie Mae, son Robb Bland, and daughter Patrice Moses, will be on hand for the unveiling.