The Chaos and the Cosmos: Photography by Patricia Rainer 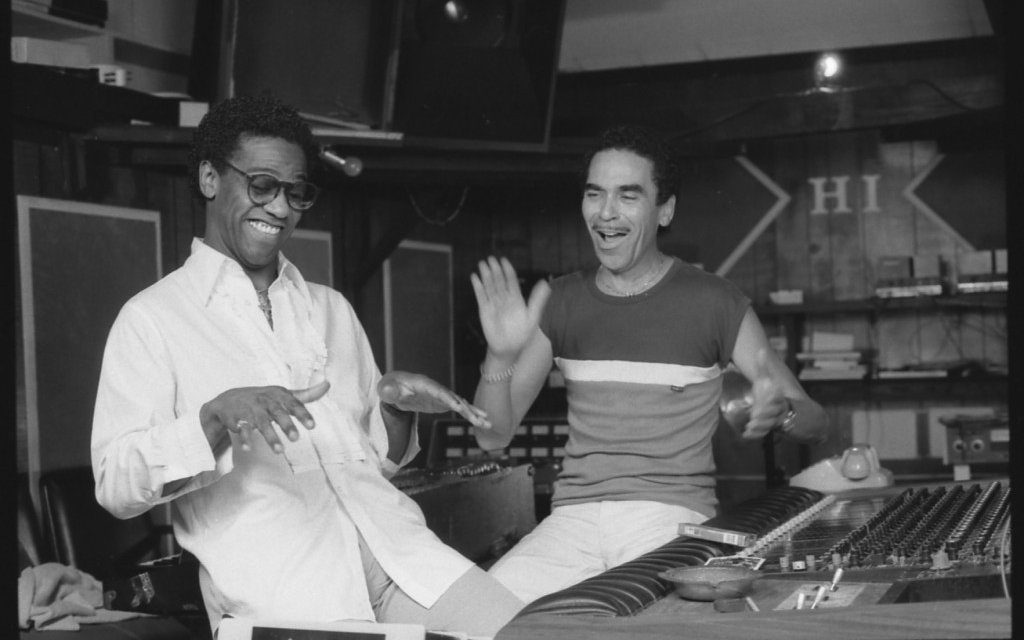 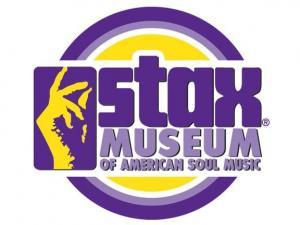 Memphis, TN – The Stax Museum of American Soul Music is hosting The Chaos and the Cosmos: Inside Memphis Music’s Lost Decade, 1977-1986 – Photography by Patricia Rainer. The exhibit began on March 9th, and will continue through July 31st, 2018.

It is longtime Memphis music photographer Patricia Rainer’s first-ever exhibit and spans the musical environment of post-Stax and -Elvis Memphis of the late 1970s and early 1980s. Included in the exhibit are both candid and posed images of icons such as Al Green, Willie Mitchell, Memphis Horns legend Wayne Jackson, Sam Phillips, Jim Dickinson, Furry Lewis, and numerous others.

Rainer’s love affair with music began at an early age in Memphis. As a young teen in the 1960s, she became president of the Memphis Chapter of the Beatles Fan Club. In that position she was granted the task of giving the Fab Four a key to the city when they performed at the Mid-South Coliseum in 1966.

She soon found herself immersed in the the cultural epicenters of 1970s Memphis State University (now University of Memphis), Yellow Submarine and Pop Tunes record stores. Other local organizations prompted her to follow another passion, that of photography and videography.

Now, for her first-ever solo exhibit of her photographs, Rainer has compiled a collection of images that bear witness to a critical time when the legacy of Memphis music was uncertain. Beale Street was boarded up, Stax Records had been forced into involuntary bankruptcy, The Peabody Hotel was closed, and city leaders were considering tearing down the Orpheum Theater and Overton Park Shell. Rainer’s 40 photographs on display capture not only the behind the scenes magic of those times, but also played a role in the process of championing the rediscovery of what Memphis almost lost.

Rainer now lives in Los Angeles where she works with Omnivore Recordings – a leading label for musical re-issues and compilations. Through this work she continues to draw attention to neglected gems from Memphis and many of the artists seen in these photographs are represented in the Omnivore catalog.

The Stax Museum of American Soul Music is located at 926 E. McLemore Ave in Memphis and is open from 10:00 AM to 5:00 PM Tuesday through Sunday. Rainer’s exhibit is included in the regular admission price.