The Revelers ‘At the End of the River’ 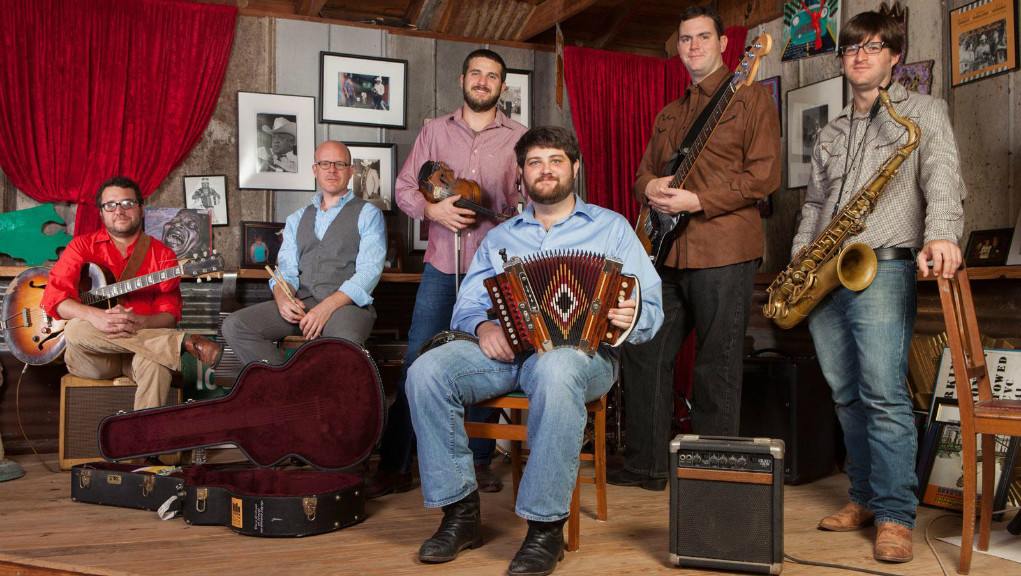 With all due respect to “Weird Al” Yankovic, who truly deserves our love and respect, the accordion is not widely perceived as a particularly rock and roll instrument. Even The Who couldn’t do much to elevate it with “Squeeze Box,” an ode to the instrument (among other
things) that doesn’t actually feature the titular device. But the accordion can rock as hard as a guitar, which The Revelers establish on At the End of the River, a Cajun pop rock masterpiece. 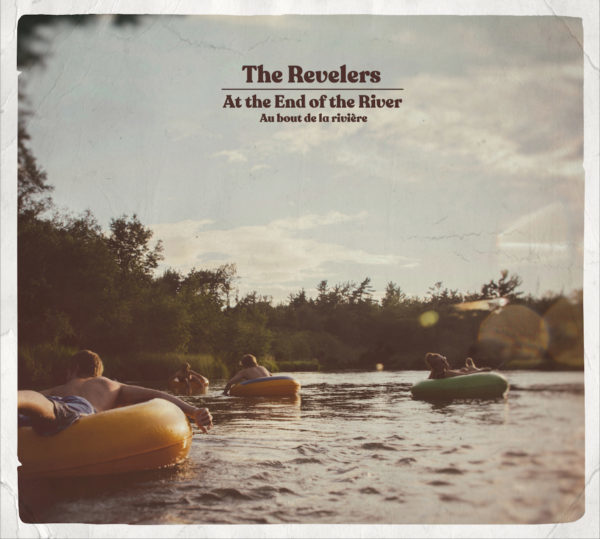 The Revelers are Louisiana-based and Cajun-influenced. But this isn’t straight-up zydeco. The bands folds in a nice helping of swamp pop, the classic Louisiana art form that is itself an amalgamation of zydeco, 50s pop, blues, country, and pretty much anything else that will get people dancing, all through a sonic fog that feels like it blew in off of the bayou. But on top of that, The Revelers swirl in contemporary influences, including ska and klezmer, to create a fun
album that’s more party than record.

The joy of At the End of the River won’t be denied. You don’t need to understand Louisiana music to appreciate this album. One spin and you’ll be hooked. You might not even notice some of the songs are sung in French. Take “While I Am Far From You,” for instance. Or, just to impress readers for a moment, en français, “Pendant je Suis Loin de Toi.” It’s fast, sounding almost like country with the off-beat accents giving the tune an unexpected ska feel. The fiddle slicing through the track, courtesy of Daniel Coolik, will make you want to dance. And the guitar, from Chas Justus, but which sounds uncannily like Mark Knopfler, will make you to step-up your guitar lessons. And perhaps consider some French ones.

“Bonsoir, Petit Monde” is comes within inches of being jazz, with a slow tempo, contemplative guitar and even saxophone breaks. Coolik handles the vocals, with a sad, resonant vocal performance that’s reinforced by his own mournful violin. I have no idea what the song is about, or what the title, “Goodbye, Small World,” means. It’s the one track without a translated title, perhaps because it’s a Cajun traditional song given new music by the band. It’s a beautiful, bluesy track.

“Southside Stomp,” driven by Blake Miller’s accordion, is fast-paced, with a strong zydeco influence and old school rock touches, like rockabilly guitar and 50s sax solos right out of the Junior Walker playbook. It’s the album’s swampiest swamp pop song and if you’re not familiar with the genre, it’s a perfect introduction.

There are no comparables for The Revelers. They’re true to their Cajun roots, but the music has a modern flair. They use instruments like fiddles, saxophone, and accordion, but never sound hokey or corny. Their songs have an edge, but their music is also relaxed and joyful. There’s an emotional depth to the music, but this isn’t blues or soul. Rather, it’s the soulful blues of Louisiana, and not the typical blues we tend to think of. An album like this, exploring uncommon (to many of us) musical styles, should be challenging to listen to. At the End of the River is remarkably easy to enjoy, though. Great music like this bypasses your
brain and goes straight to your heart.

Title: At the End of the River