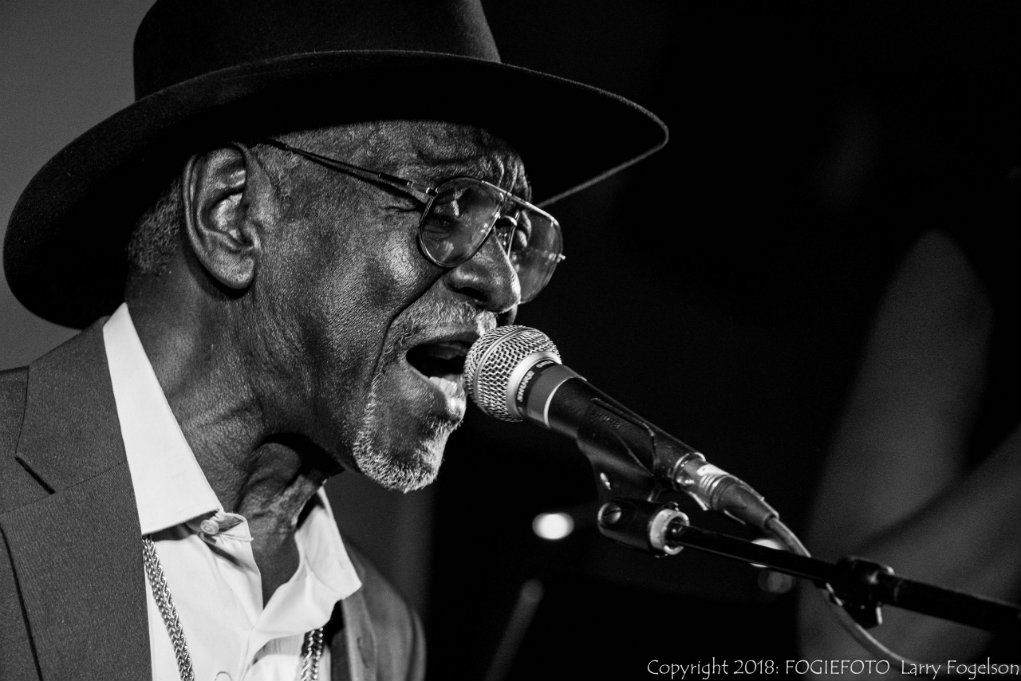 Fairly early on my notes for Frank Bey‘s All My Dues Are Paid say, “what’s his deal?” The question comes up because I can’t believe how seamlessly Bey synthesizes so many styles of music, keeping them recognizable while also maintaining a singular personal voice. It feels a bit early to be talking about best albums of 2020, but I’m ready to commit to Bey. 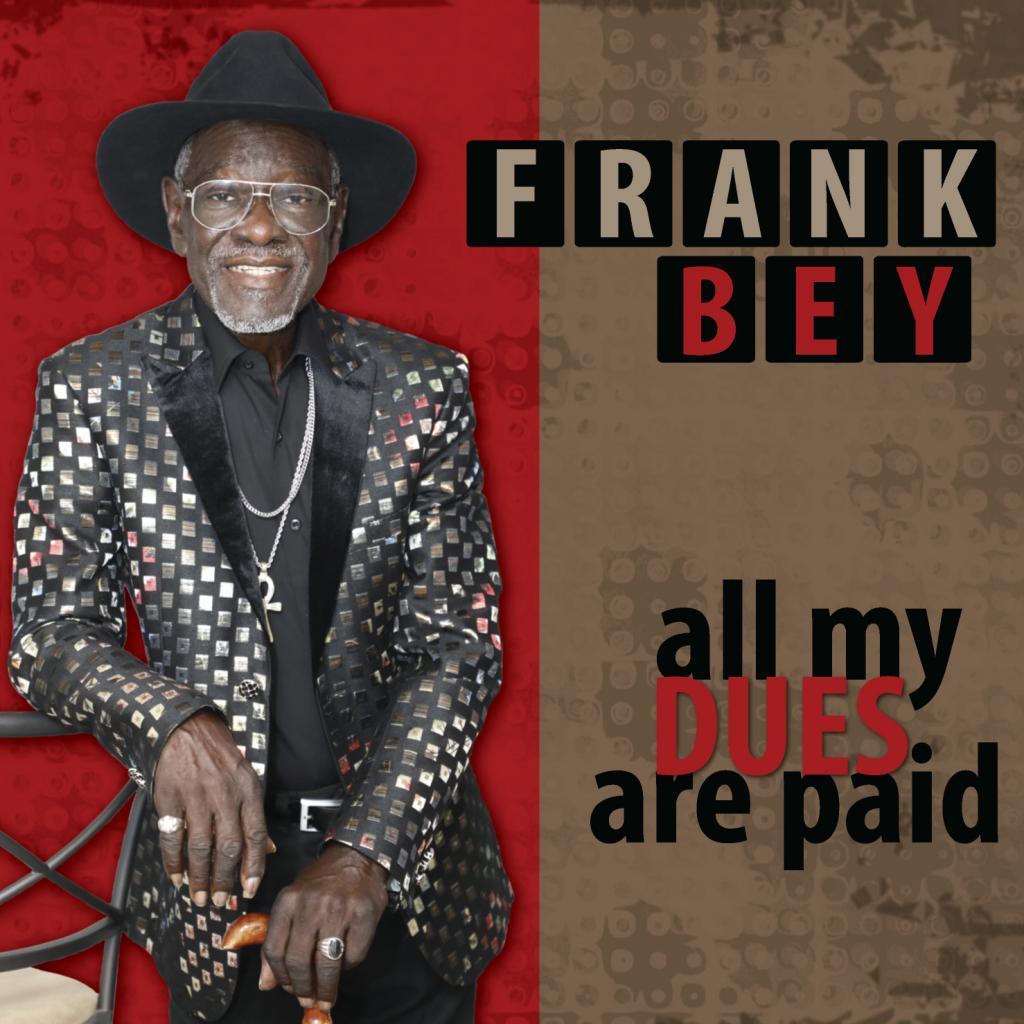 Bey is a powerful, soulful, blues singer. His voice, laden with emotion, yet able to subtlety adjust to different genres, is the heart and spirit of the album. His band works behind him, creating grand tableaus of sound from which Bey can launch, and land, his songs. And here a lot of the credit also goes to producer/guitarist Kid Andersen and co-producer Rick Estrin, who built-up tight arrangements that don’t dominate Bey (not that anything really could), and also stand on their own.

Bey does it all on the album. The title track is soulful funk with a bumping groove. An army of horns give the song a huge sound, but the organ purring beneath the tune gives it a down-home feel. “Never No More” also uses horns, but this time Bey is working in a big band/rockabilly formation. The track bounces, but the band has to do everything it can to keep up with Bey, who’s performing with an energy that would be impressive for anyone, let alone someone who will turn 74 the day this album drops.

If Bey had only worked with these kinds of more expected songs, All My Dues would still be a treat. But he throws in some real curveballs that are delightful. One is “He Stopped Loving Her Today,” made famous by country legend George Jones. Bey’s version uses his take on country twang over a standard country strum. Kimberly Kistler contributes some jaw droppingly beautiful violin. On paper, this is pure, faithful country, but Bey’s voice is just so rich and original that you almost have to ear squint to hear the Jones version. The power of Bey’s voice in an unexpected genre makes the track perfect.

Frank also takes on Lou Reed, which I didn’t see coming. Like his cover of “He Stopped Loving Her Today,” “Perfect Day” honors the original while still allowing Bey’s essence to shine though. The horns give Bey’s version a classiness Reed’s wonderful original never hints at. Andersen provides some surprisingly essential Spanish guitar and Lisa Leuschner Andersen supports the song with background vocals that sweeten Bey without compromising any of his intensity.

Bey’s career arc is interesting. He sang gospel as a child, hooked up with Otis Redding as a teen (serving as Reddings’ opener), and wound up, as so many of us did, in funk in the 1970s. After James Brown stole a song from Bey, Bey left music for 17 years, eventually resuming his career in Philadelphia. The music industry is filled with these kinds of stories of artists getting hurt and retreating into private life, so it’s great that Bey found his way back into the spotlight.

One of my favorite moments of the album is Bey’s take on the iconic “Imagine.” In Bey’s hands, the song builds, becoming more spiritual than John Lennon’s original. It’s a reinvention of a well-known song, but I also appreciate seeing Lennon, and the Beatles, who borrowed a lot from African American artists for their own music, having an African American artist take something back. There’s a nice symmetry to the move. With Bey, all music is up for grabs; his gift is making every track he touches his own. That’s his deal.

Title: All My Dues Are Paid