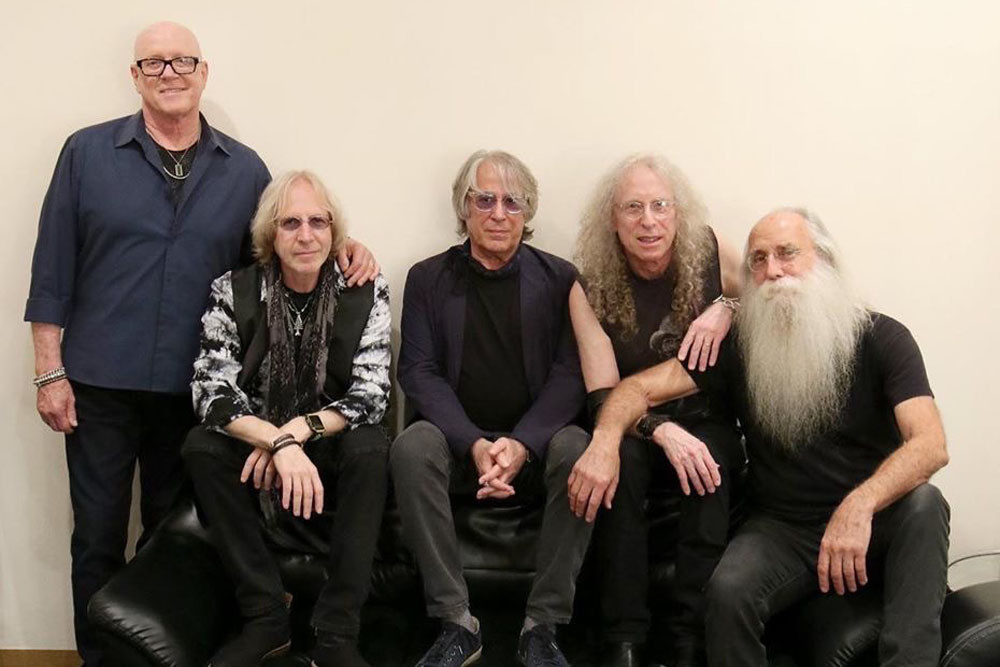 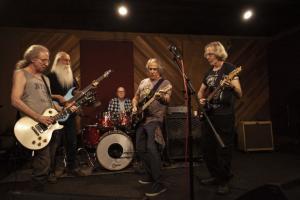 Filming has commenced in Los Angeles, CA on the latest feature film from director Denny Tedesco. His award-winning music documentary The Wrecking Crew shone an overdue spotlight on the most iconic session musicians of the ’60s, who backed practically every major American artist of the era including The Beach Boys, Frank Sinatra, Elvis Presley, and Sonny & Cher. Denny is the son of Wrecking Crew guitarist Tommy Tedesco.

Immediate Family is something of a sequel to The Wrecking Crew, with Tedesco exhibiting another group of recording studio masters who have been at it from the early 1970s to present day: Danny Kortchmar, Leland Sklar, Russ Kunkel, Waddy Wachtel, etc.

Like The Wrecking Crew, this documentary proves enlightening for every music lover, featuring interviews from record producers Lou Adler and Peter Asher and the aforementioned megastars reflecting on their history with the players. The history here is unique, because unlike other eras and session artists, this crew is still extant. Still very much in demand for artists and producers alike.

Another thing that makes the players’ story unique is that they’ve not only shared performances as hit makers, they have cultivated lifelong bonds as close friends. In recent years, Kortchmar, Sklar, Kunkel, and Wachtel have united once again to perform on stage and record as The Immediate Family. The four are joined by guitarist Steve Postell of David Crosby and John Oates notoriety.

“We’re like a cover band that plays all originals,” cracks Kortchmar, referring to the band’s hits they either wrote or co-wrote for artists like Jackson Browne (“Tender is the Night” and “Somebody’s Baby”), James Taylor (“Honey Don’t Leave L.A.”), Don Henley (“Dirty Laundry” and “All She Wants to Do is Dance”), Warren Zevon (“Werewolves of London” and “Things to Do in Denver When You’re Dead”), as well as myriad others.