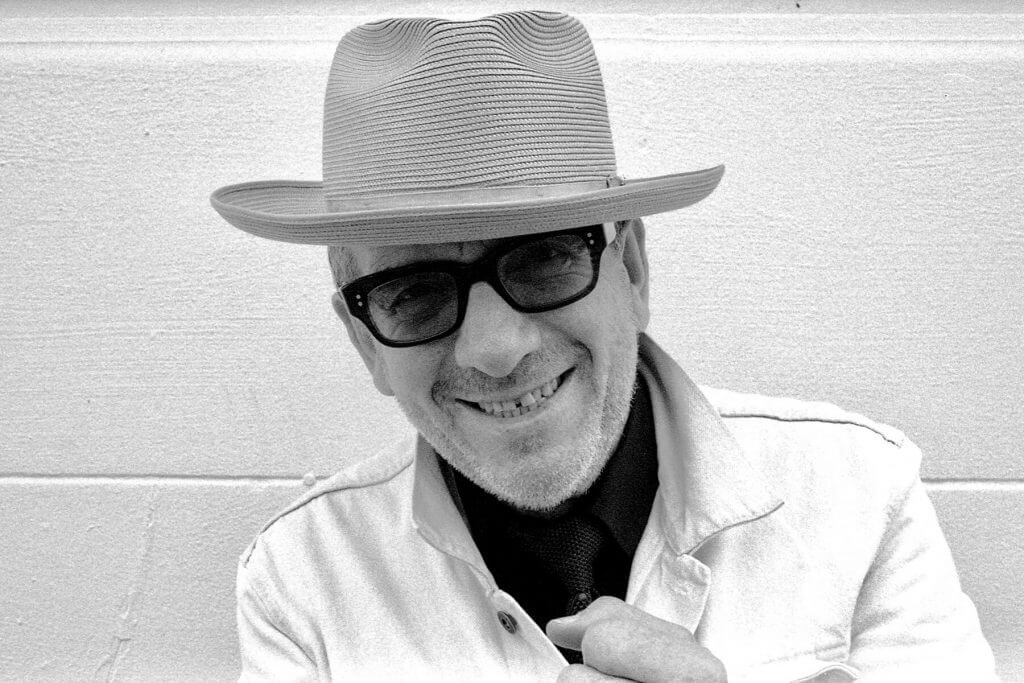 Elvis Costello earned his second GRAMMY win last night at the 62nd Annual Grammy Awards. Elvis & The Imposters have won the Best Traditional Pop Vocal Album category for his thirtieth studio album, Look Now (Concord Records), the latest with longtime band The Imposters. The nomination of this album was Costello’s fifteenth to date. His first GRAMMY win was in 1998 for Best Pop Collaboration with Vocals for “I Still Have That Other Girl,” a duet with Burt Bacharach. 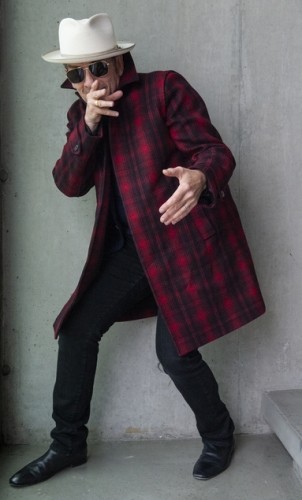 The singer-songwriter nonpareil did not know Look Now had been entered into the category until he got the nomination. Costello is among a class of contemporary musicians to be eligible for “Best Traditional Pop Vocal,” because of a rule change which opened up the category to music performed in traditional pop style, without regard to the age of the material. The Grammys’ decision to expand what constitutes traditional pop happened just last year; this change has allowed Elvis Costello and John Legend to receive their first nominations in the category.

To put things into perspective, what are the albums My Aim is True, This Year’s Model, and Armed Forces if not pop masterpieces?

“When it comes to categories, it’s all silly. Because you can’t say one song is truly better than the other. It’s somebody’s opinion,” Elvis Costello says, following the GRAMMYs. “And you hope that it’s all been arrived at in an honorable way, reflecting all the different music, all the different cultures, all the different voices, different ages, generations… And so, I’m pretty happy with that.”