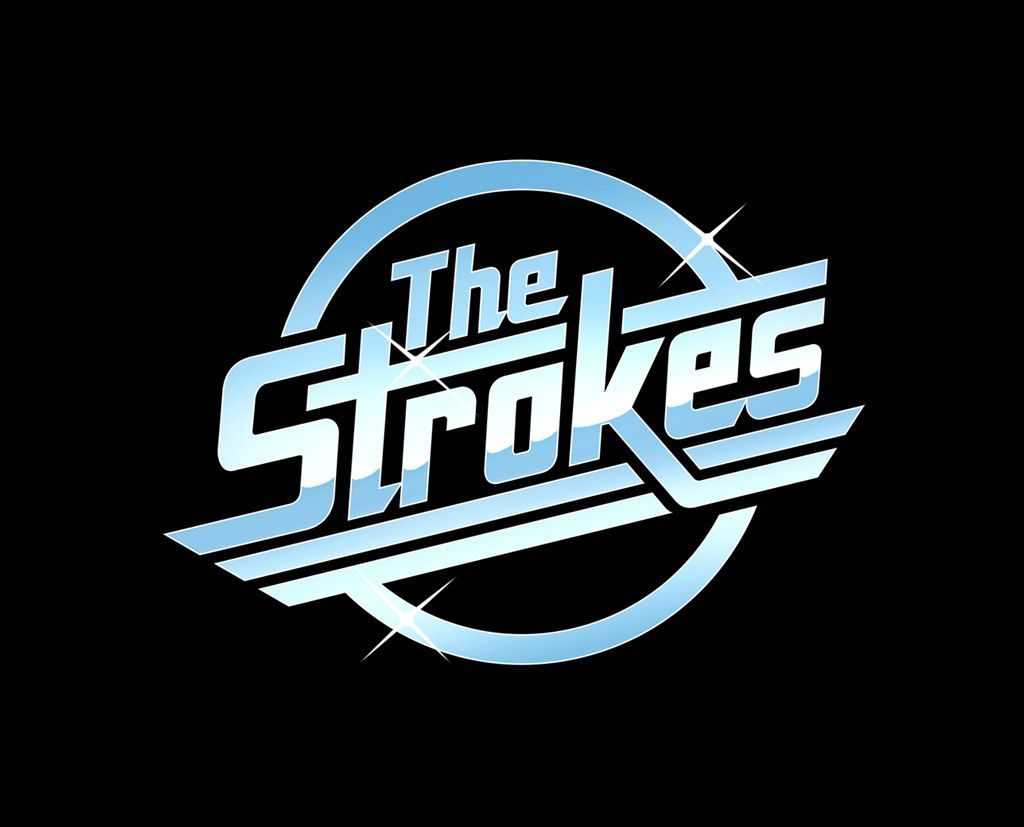 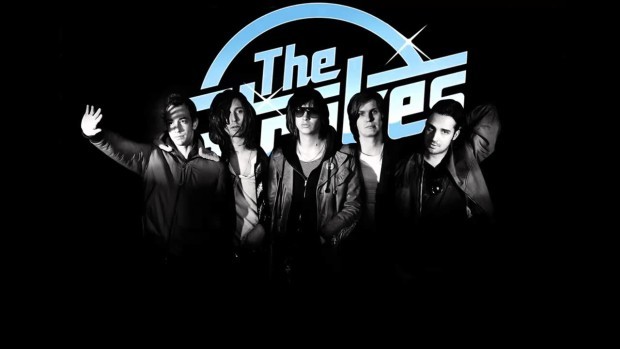 The Strokes have added a trio of North American tour dates ahead of their South American and European festival slots. They will be headed to Vancouver, British Columbia, on March 5th; Seattle on March 9th; and Los Angeles on March 14th on this short run. However, you can catch them in Miami at Mana Wynwood on May 1st.

General tickets for the L.A. show go on sale Friday, January 31st at 10 a.m. PT, and the Seattle and Vancouver dates follow at noon PT. Citi card members can access a pre-sale for Seattle and L.A.

“Surprise. 2020 here we come. We took the 2010’s – whatever the fuck they’re called – we took ’em off but now we’ve been unfrozen and we’re back,” Julian Casablancas said at their New Year’s Eve show in Brooklyn. The Strokes debuted a song that night called “Ode To The Mets,” confirming a new album to be released in 2020.