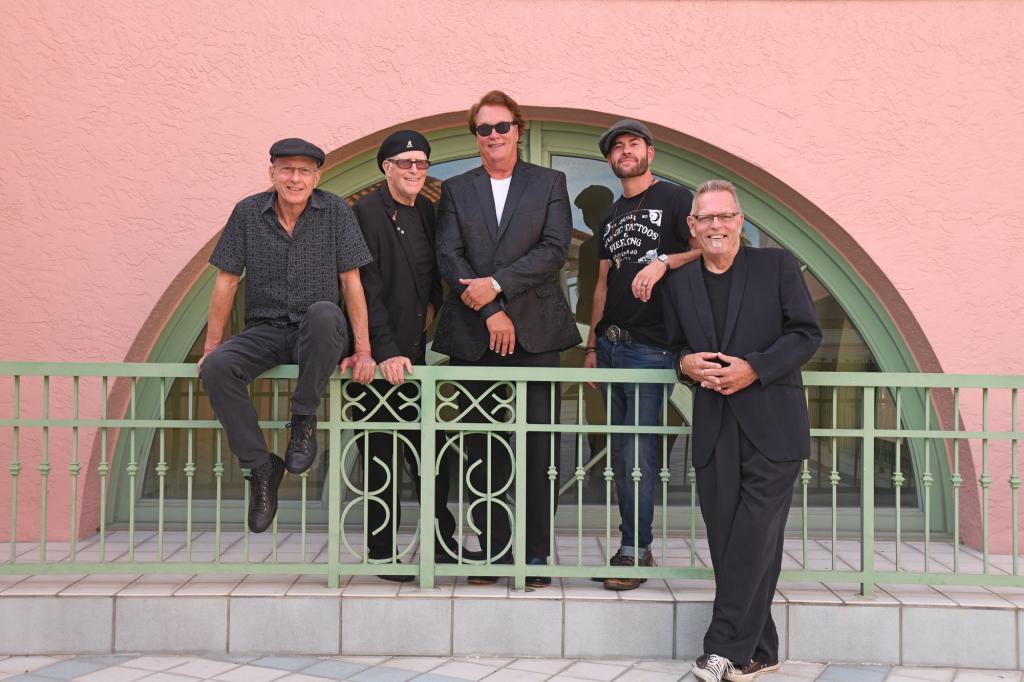 There’s an assumption that the older a blues artist is, the better they are. Like many assumptions, it’s not foolproof. There are lots of older blues artists who have gotten worse over time as they aged out of their prime. There are also lots of great young blues artists. But because the blues is such a deceptively simple art form, the longer one is immersed in it, the easier it is to understand that the genre is about conveying emotion. The Backtrack Blues Band understands that idea and puts it into action on Your Baby Has Left, their seventh album. 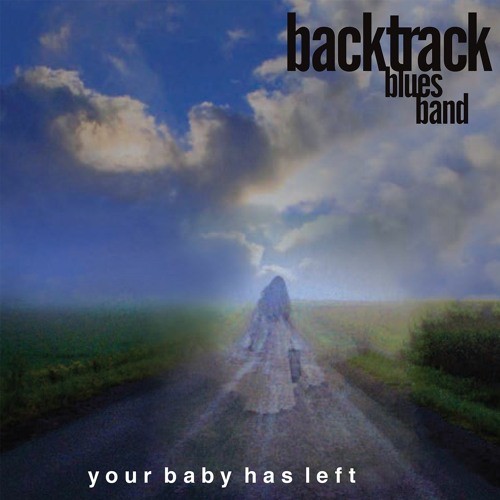 One way to understand the beauty of the blues is through a tale about learning Buddhism. The story explains that beginning students see mountains. Upon studying with a master, they no longer see them. Finally, upon fully grasping the concepts, students once again see mountains. It’s similar to the blues. First, most people try to learn the basics, essentially copying others. Then, many try to change things up, making things their own, but perhaps also no longer creating blues. And finally, if they’re lucky, they return home to classic blues. Tampa Bay’s Backtrack Blues Band have made the journey back to the heart of the source material.

Or, to be more precise, back to the Paul Butterfield Blues Band and John Mayall & the Bluesbreakers, because Your Baby Has Left is vintage 60s blues rock. But where those classic bands were in the part of their journey where they were pulling away from the blues, trying to carve their own space, the Backtrack Blues Band successfully brings things back to the original blues artists who inspired everyone. They’re not trying to push the limits of the blues; instead it feels like they’re trying to plug back into it. And they succeed on track after track.

Each cut succeeds for the same reason. It begins with a dynamic rhythm section (Stick Davis on bass, Joe Bencomo on drums, aided by Little Johnny Walter on rhythm guitar and vocals) that keeps things simple and honest, but also high-energy. That frees up singer/harmonica player Sonny Charles and lead guitarist/vocalist Kid Royal to take the lead across songs. Charles has a bluesy, almost bratty voice, with character to spare. His harmonica work veers between rich bursts of sound and surgically precise saxophone-like runs. Royal is an old school blues player who’s able to wring every last bit of soul out of each note, seemingly strangling the blues out of his guitar. He’s not jamming out so much as he’s working out.

The album covers a good amount of stylistic ground across nine tracks, eight of them originals. “Dixie Grill” is an uptown blues featuring the Muscle Shoals Horns that’s an unlikely tribute to Carolina cooking: “When they fix chicken, it’s always fried / They say it’s healthy, I think they lied.” In essence, it’s the world’s hippest commercial. “She Might Get Mad” is a familiar blues lifted by Bruce Katz‘s piano playing, which is pure boogie woogie. Katz’s 2019 solo album, Solo Ride, demonstrated just how talented he is, all by himself, but it’s great hearing him in a band context. Especially this particular band.

American culture assigns a lot of value to breaking rules and being iconoclastic. And those traits have led to some truly amazing music. But there’s also something to be said for mastering constraints and working within them. Your Baby Has Left is fun and exciting because the Backtrack Blues Band is pushing the boundaries of the blues without breaking them. They not only see mountains, they’ll have you seeing them, too.

Title: Your Baby Has Left