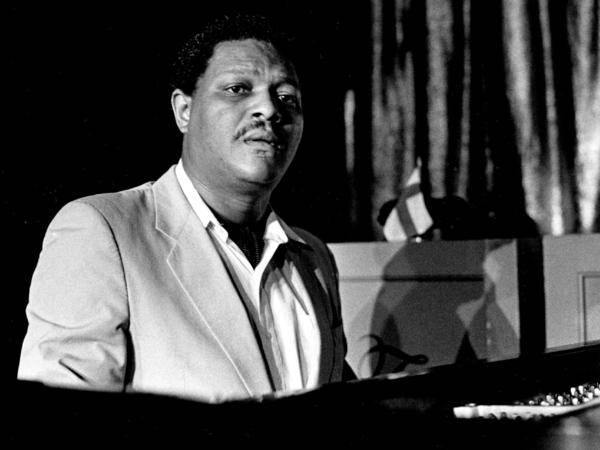 A statement from the Tyner family: pic.twitter.com/uZH2wHKN67

McCoy Tyner was born in Philadelphia in 1938. By 15, he had already formed his own seven-piece R&B unit. By 17, he met John Coltrane while working with trumpeter Calvin Massey. And by 21, he had joined the Coltrane quartet where he would stay for five years.

Tyner quit the quartet when Coltrane expanded and experimented in such a way that didn’t allow Tyner to hear his piano anymore. He later pursued his own successful career with the McCoy Tyner Trio, and performed with other artists such as Sonny Rollins and bassist Stanley Clarke. Tyner’s two-handed forays and use of modes are recognized as some of the most innovative in jazz history.