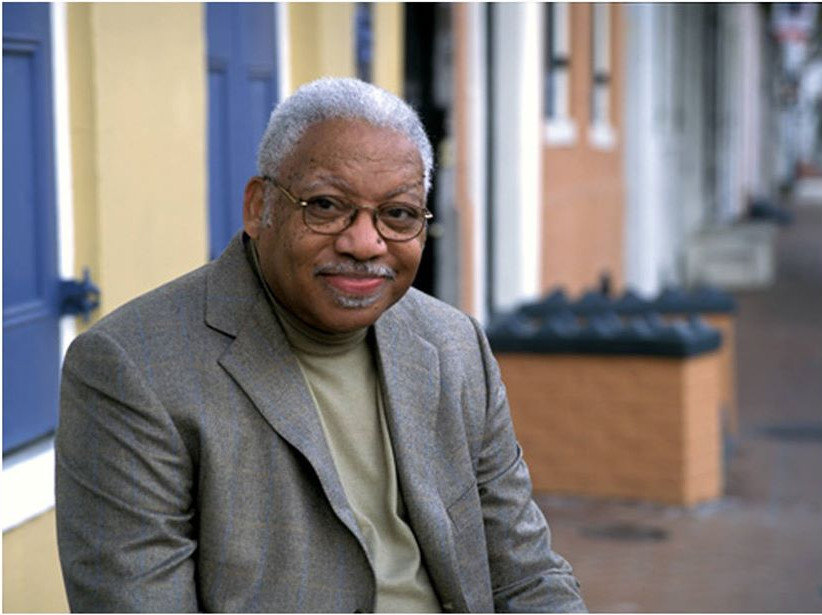 Ellis Marsalis Jr., jazz pianist, teacher and patriarch of one of New Orleans’ great musical families died on April 1st after being hospitalized with symptoms of COVID-19. He had been tested and was awaiting results.

A statement on his Facebook page read: “It is with great sadness that we announce the passing of Marsalis Family Patriarch, Ellis Marsalis, Jr. There will be a private family funeral with a public memorial to be announced at a future time. The family wished to thank everyone both in the New Orleans community and around the world who have reached out to express their condolences. In accordance with Ellis’s wishes in lieu of flowers and cards please make donations to the Ellis Marsalis Center for Music in memory of Ellis Marsalis, Jr. to support the ongoing efforts to bring music and cultural activities to the children of New Orleans.”

Marsalis was born in New Orleans on November 14th, 1934. played saxophone during high school but switched to piano while studying classical music at Dillard University, graduating in 1955. He later attended graduate School at Loyola University.

In the 1950s and 1960s he worked with artists including Ed Blackwell, Cannonball Adderley, Nat Adderley, and Al Hirt. During the 1970s, he taught at the New Orleans Center for Creative Arts, and his students included Terence Blanchard, and Harry Connick Jr.

Ellis influenced the careers of countless musicians, as well as his four musician sons: Wynton (trumpeter and artistic director of Jazz at Lincoln Center in New York), Branford (saxophonist who led Jay Leno’s band on The Tonight Show), Delfeayo (trombonist, record producer and performer) and drummer Jason. Two other sons, Ellis III, a photographer-poet, and Mboya, did not follow their father into music.

Marsalis and his sons were group recipients of the 2011 NEA Jazz Masters Award, and Ellis himself was inducted into the Louisiana Music Hall of Fame in 2018.

New Orleans Mayor Latoya Cantrell issued a statement yesterday which read in part, “He was the prototype of what we mean when we talk about New Orleans jazz. He was a teacher, a father, and an icon — and words aren’t sufficient to describe the art, the joy and the wonder he showed the world. This loss cuts us deeply.”

Marsalis’ son Wynton too to Instagram to say, “He went out the way he lived: embracing reality.”