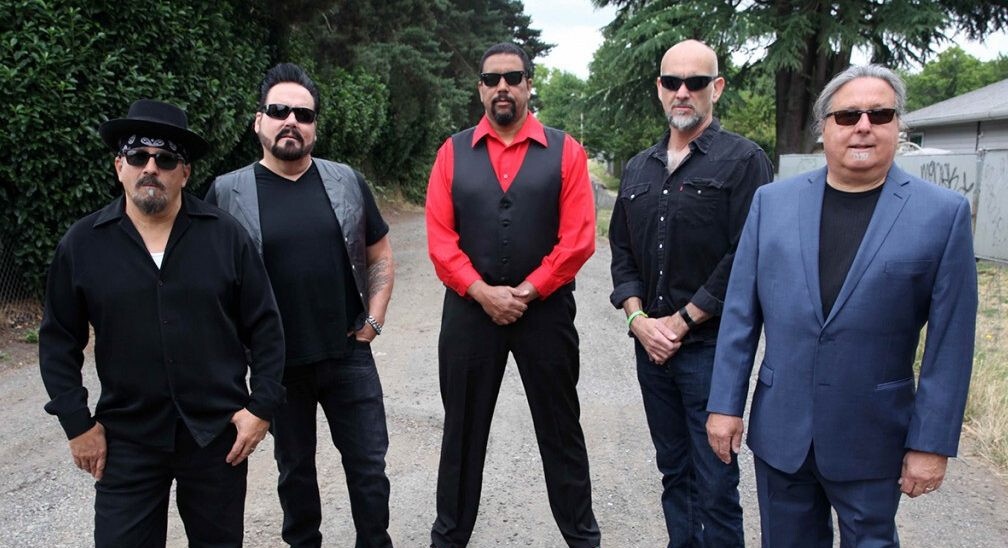 Proper musical swagger is hard to master. Too much and it’s boastful. Too little and it’s invisible. But when a band gets it just right, it makes the listener feel like they’re at the world’s greatest party and there’s no other place in the world they should be at that particular moment. The Proven Ones‘ You Ain’t Done is perfect blues and classic rock swagger. 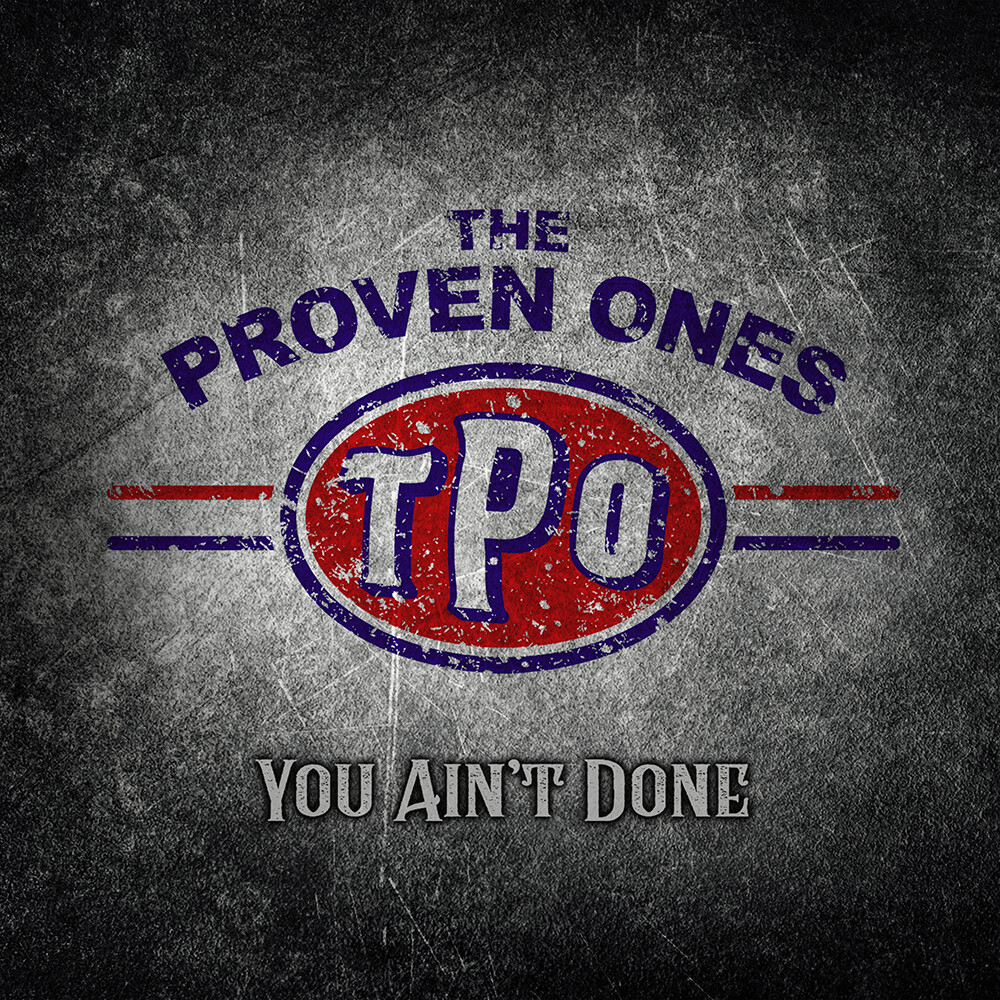 It’s pleasantly surprising to hear so much confidence and fearlessness on the album. This is an all-star band gathered from the blues world, although not necessarily household names: Brian Templeton on vocals and harmonica, Kid Ramos on guitar, Anthony Geraci on piano and organ, Willie J. Campbell on bass, and Jimi Bott on drums. Despite all of the talent and experience, the band went with the decidedly lukewarm moniker ‘proven,’ which doesn’t scream swagger, so much as it makes you imagine a scientist at a white board with formulas and musical notes formally establishing that these five artists are, in fact, experienced.

They pull from lots of classic rock influences, but interestingly, the overall effect is an album that is reminiscent of Shake Your Money Maker, the Black Crowes’ incredible 1990 debut album, which, at the time, was largely derided as being overly influenced by the Rolling Stones but which has aged incredibly well. The Proven Ones similarly take familiar-sounding songs and make them more exciting, with bigger grooves, louder guitars, and faster tempos.

A track like “Already Gone” shares a song title with the Eagles but the Proven Ones original recalls Lynyrd Skynyrd. Geraci’s boogie piano gallops all over the song while Templeton’s deep voice flirts with country inflections. Backing vocals give the song an airy quality and Ramos’ guitar somehow finds enough sonic space in all of this to toggle between rhythm and lead, managing to replicate Skynyrd’s opulent three-guitar attack without making the track feel crowded.

“Nothing Left to Give” features a Latin beat, Spanish-influenced guitar, and a gorgeous horn chart, all of it evocative of Santana, the band and the man. And, as on “Already Gone,” you have a brilliantly produced track, with a lot going on (organ, horns, guitar, and vocals), every piece identifiable, yet also beautifully fused to each other. “You Ain’t Done” is pure groove. Geraci’s organ and Ramos’ guitar playing tag with each other as the rhythm section locks in, the whole thing sounding like it could be a lost track from Money Maker. And lest you think there aren’t slightly more contemporary influences, “She’ll Never Know,” a beautiful 50s number, has a modern sheen like U2’s “In a Little While.”

The performances are, across the board, stellar. There’s not a note or idea out of place. That’s on the band. But the production, by guitar hero Mike Zito and Bott also deserves recognition for such a well-balanced album. Most producers handle this much input by making everything a little quieter than usual, but Zito and Bott have found a way to crank everything, so you hear everyone, without it degenerating into a din. This is an album that would sound great blasted from a car radio from any time within the past 50 years, going forward or backward.

Artist: The Proven Ones