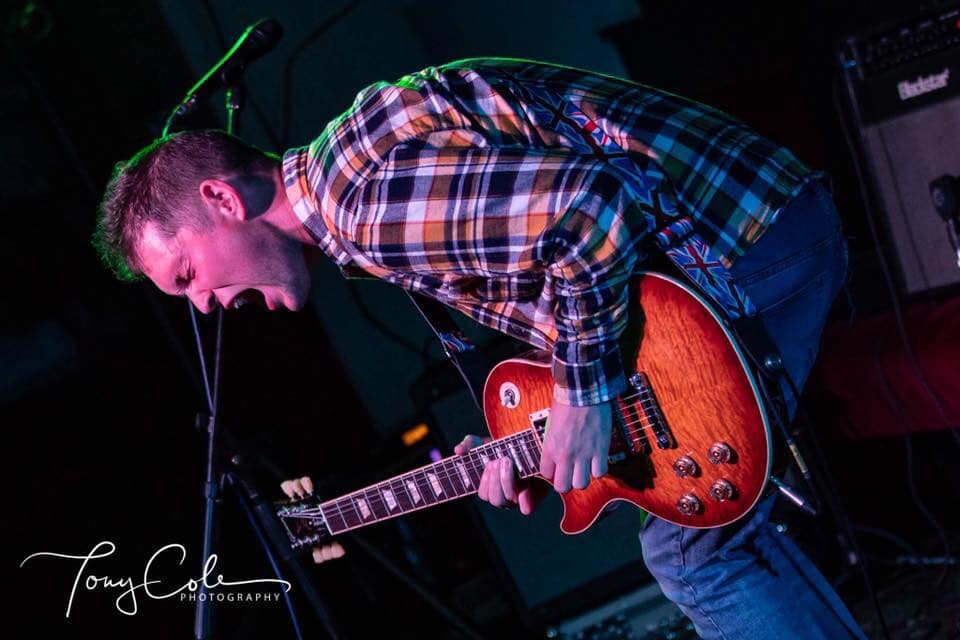 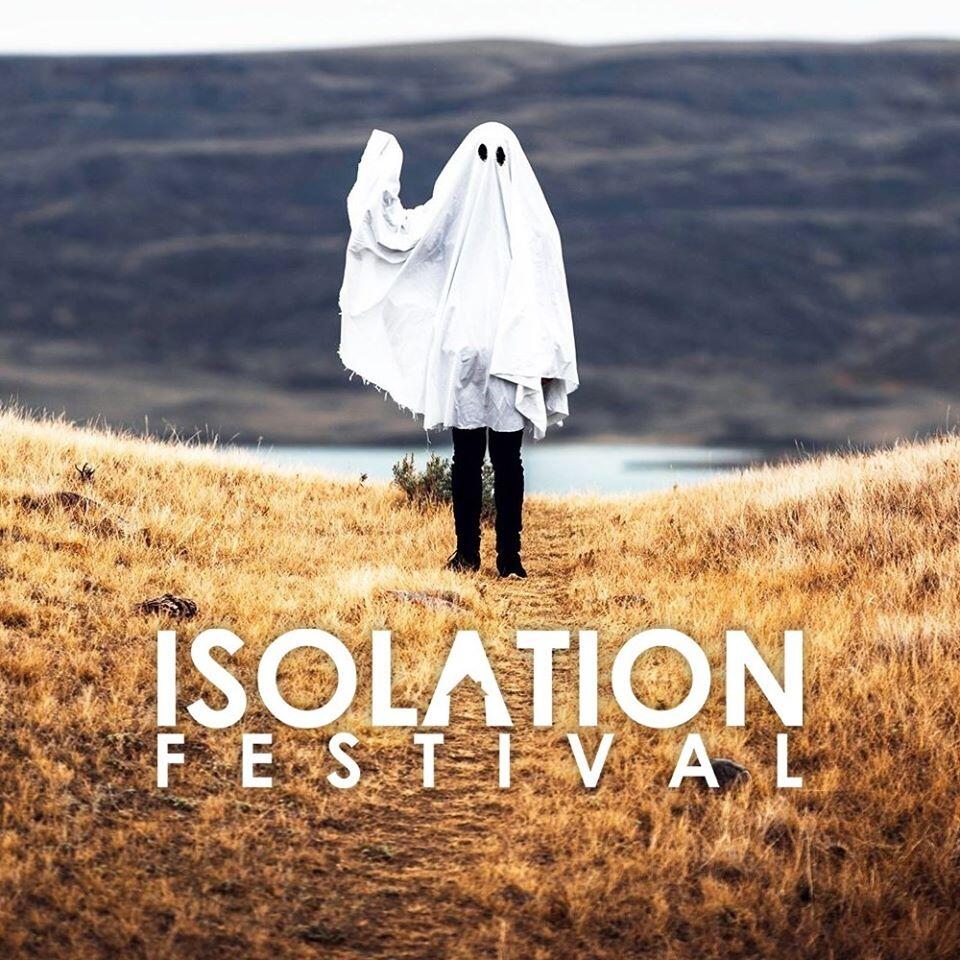 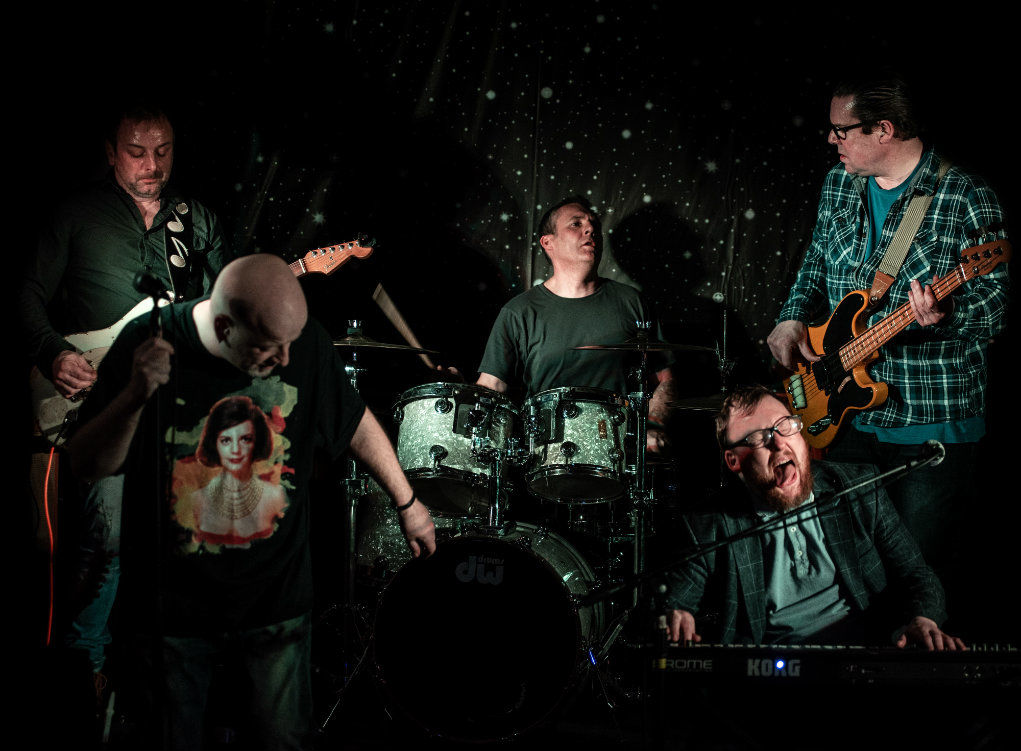 Sunday, 12 April – Dan Burnett – 18:30 (UK Time) (with more planned for all Sundays for the foreseeable future) 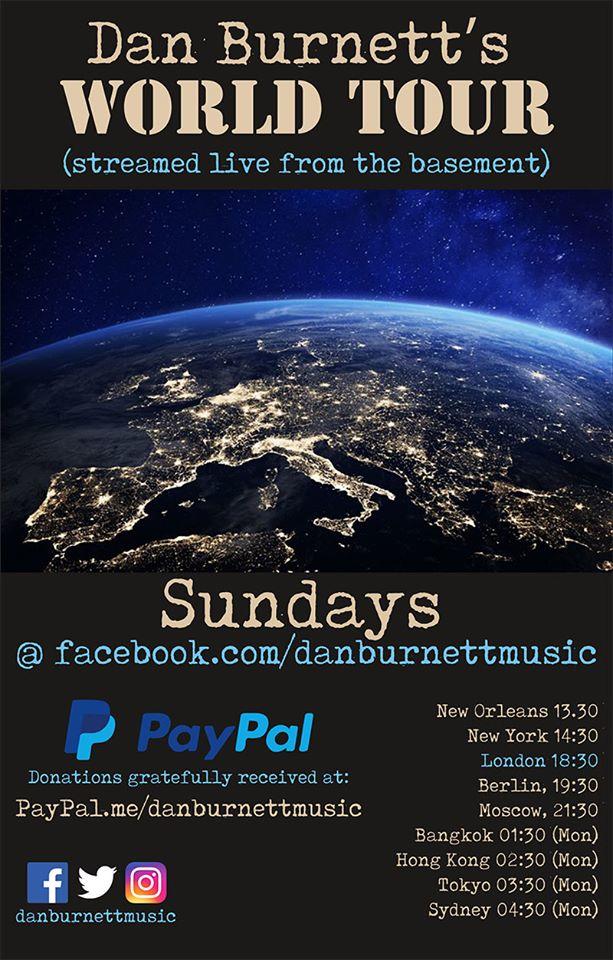