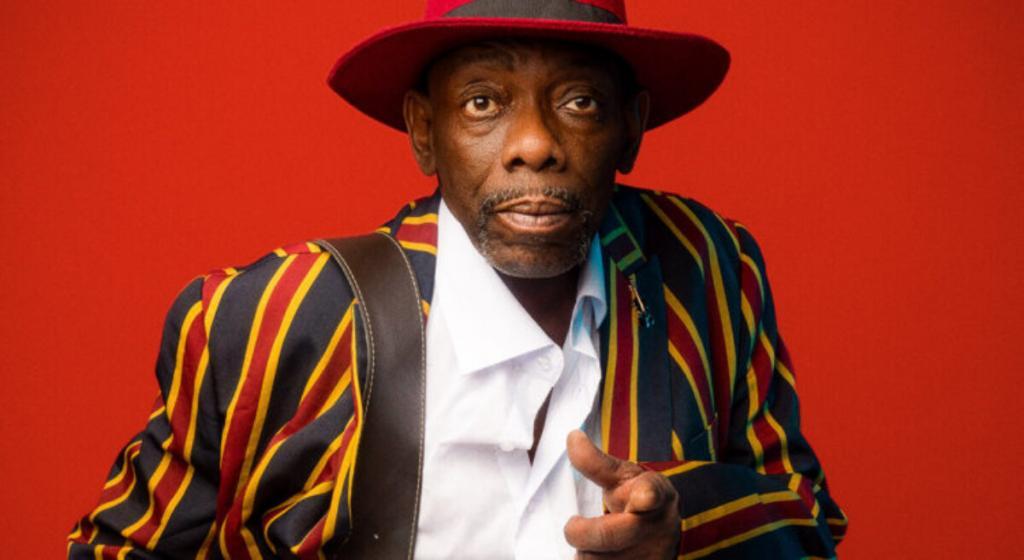 Dallas based multi-instrumentalist Lucky Peterson has died. The announcement came via his Facebook page this afternoon.

It is with great sorrow we announce the passing of Lucky Peterson on Sunday, May 17, 2020 at 2:25 PM CST in Dallas, Texas. He was at home when he became ill and was rushed to the hospital in critical condition, but unfortunately did not recover. At this time please respect the family’s privacy, but do keep them in your prayers.

Born Judge Kenneth Peterson on December 13th, 1964 in Buffalo, New York, Lucky was a child prodigy. His father, James Peterson was a renowned guitarist as well as owning the The Governor’s Inn, a popular roadhouse club in the city and regular stop for some of the most famous bluesmen of the day. The elder Peterson mentored his son from very early on. At the age of 3 Little Lucky Peterson gave his first concert and, instead of going out and playing with the other children, he was hanging around the club learning from and starting to play with the numerous artists that passed through. One of those artists was Willie Dixon, who recognized his talent and produced Little Lucky Peterson’s first album when he was only 5 years old — Our Future — released on the label Today/Perception Records.

Peterson performed on The Tonight Show, The Ed Sullivan Show and What’s My Line?. Millions of people watched Peterson sing “1-2-3-4”, a cover version of “Please, Please, Please” by James Brown.

As a teen, Peterson studied at the Buffalo Academy for Visual and Performing Arts, where he played the French horn with the school symphony. Soon, he was playing backup guitar and keyboards for Etta James, Bobby “Blue” Bland, and Little Milton.

In 1989, Lucky released his first album on Alligator Records, Lucky Strikes! followed by Triple Play in 1991. He released 5 albums on the Verve label, including Spirituals & Gospel: Dedicated to Mahalia Jackson (with Mavis Staples). He also recorded Deep Down with Carey Bell, again on the Alligator label, in 1995. Several more albums followed on various labels including Blue Thumb, Dreyfus, JSP, Jazz Village and more.

Lucky Peterson combined contemporary blues with soul, R&B, gospel and rock to create his unique sound. At the age of 55, he had already spent over 50 years in the music business. A much sought after collaborator for both recording and live touring, Lucky’s genius never failed him. His death leaves an enormous hole in the blues world.