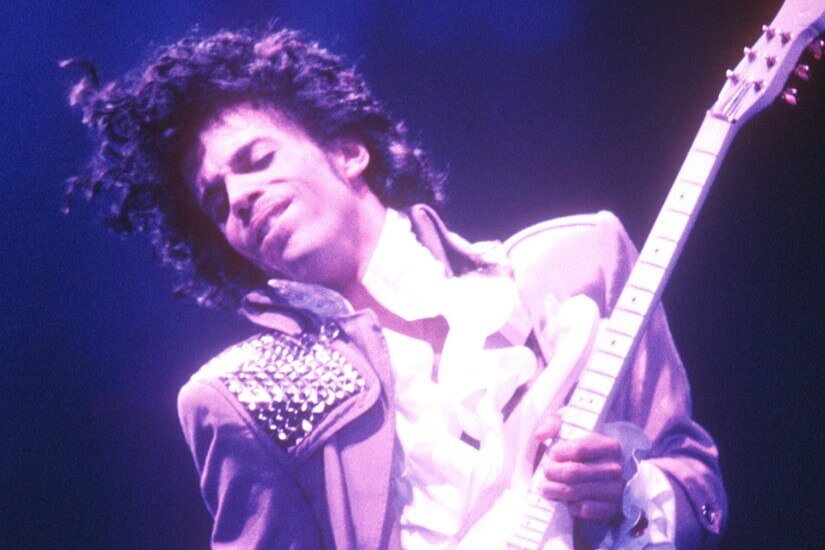 Beginning Thursday, May 14 at 8 p.m. ET, you can catch Prince and the Revolution: Live on Prince’s YouTube channel streaming for free until 11:59 p.m. on Sunday, May 17. The concert film was recorded at the Carrier Dome in Syracuse, New York on March 30, 1985, and was originally released as a television broadcast and VHS tape.

"Prince and @TheRevolution: Live," a historic concert captured in Syracuse, NY on March 30, 1985, will stream live on @YouTube May 14-17. Join us for a watch party Thursday at 7pm CDT. A live pre-show Q&A with @BobbyZ1999 will start at 6pm. https://t.co/JtxvcfHySd pic.twitter.com/Y2mfFKWXrw

The stream will raise money for the COVID-19 Solidarity Response Fund for the World Health Organization. Donations made during the livestream will be matched $2 by Google for every $1 donation.

Tune in to the link below to watch tonight at 8 p.m. ET.

For fans who miss the livestream, audio from the concert will be available on streaming platforms Friday, May 15.