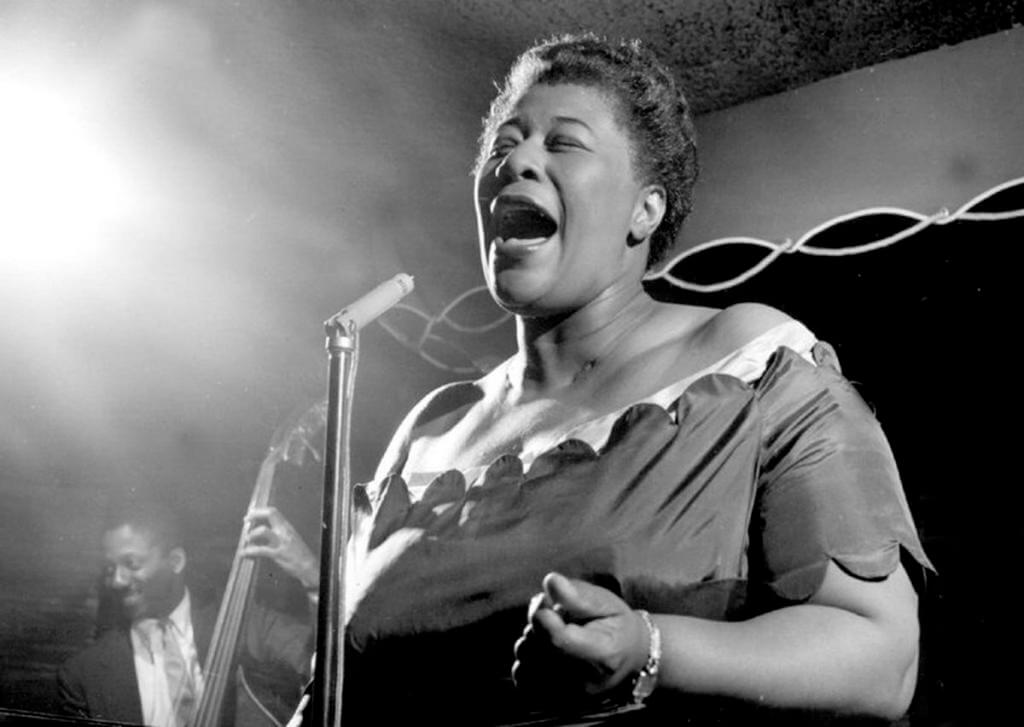 Ella Fitzgerald: Just One of Those Things will be playing in virtual cinemas June 26 through July 10. Originally scheduled to be released in April, the documentary about the First Lady of Song was postponed due to the pandemic. In the film, director Leslie Woodhead lays bare all the internal struggles and rough patches Fitzgerald endured leading up to her success. 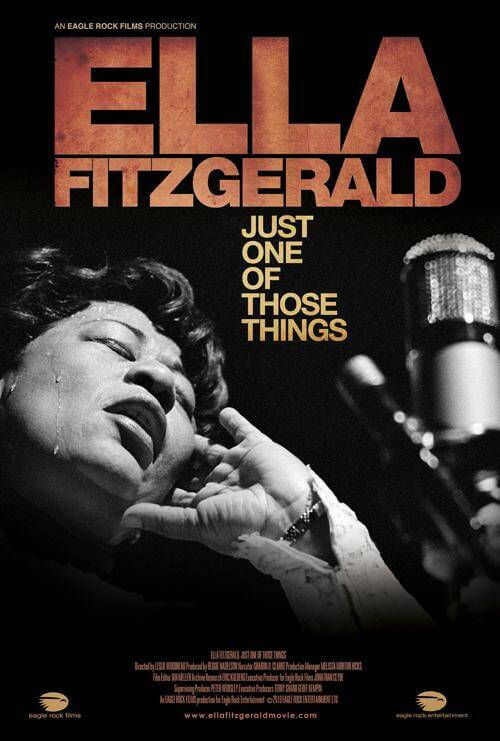 You may not know Ella suffered beatings by reform school caretakers, was taunted relentlessly about her weight, and that she was homeless during the Great Depression. Or that she was just 15 when she lost her mother, and just 17 when she won a talent contest at the Apollo Theater in Harlem, elevating her to stardom within months. Ella also fought for civil rights, having been awarded the National Association for the Advancement of Colored People (NAACP) Equal Justice Award and the American Black Achievement Award.

Ella: Just One of Those Things raises the curtain on who Ella truly was: a thoughtful, funny, and tough musical innovator. The film follows her outstanding journey over six decades as a powerhouse performer whose voice broke down racial barriers. Using never-before-seen images and unheard interviews, Ella is brought to life as a woman who makes her career in the face of unconscionable racism.

At a time when she was the biggest singing star in the world, her pianist and friend Oscar Peterson said Ella was “the loneliest woman in the world.”