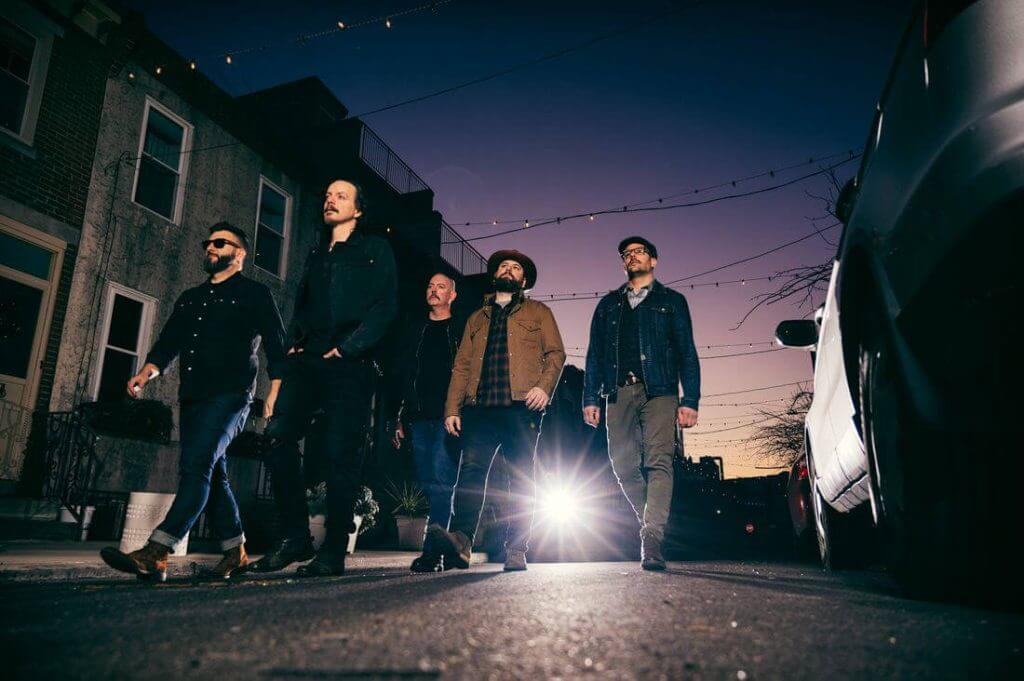 Brother Starling released their debut LP, The Weight of Change earlier this year. The album is a reflection on life, death, wonder, and the volatile times we are living in. “During the recording of this album, I was hit with two tragedies that ended up guiding the theme of the lyrics and the soundscape we created for The Weight of Change,” says lead vocalist and guitarist, Geremiah Giampa. 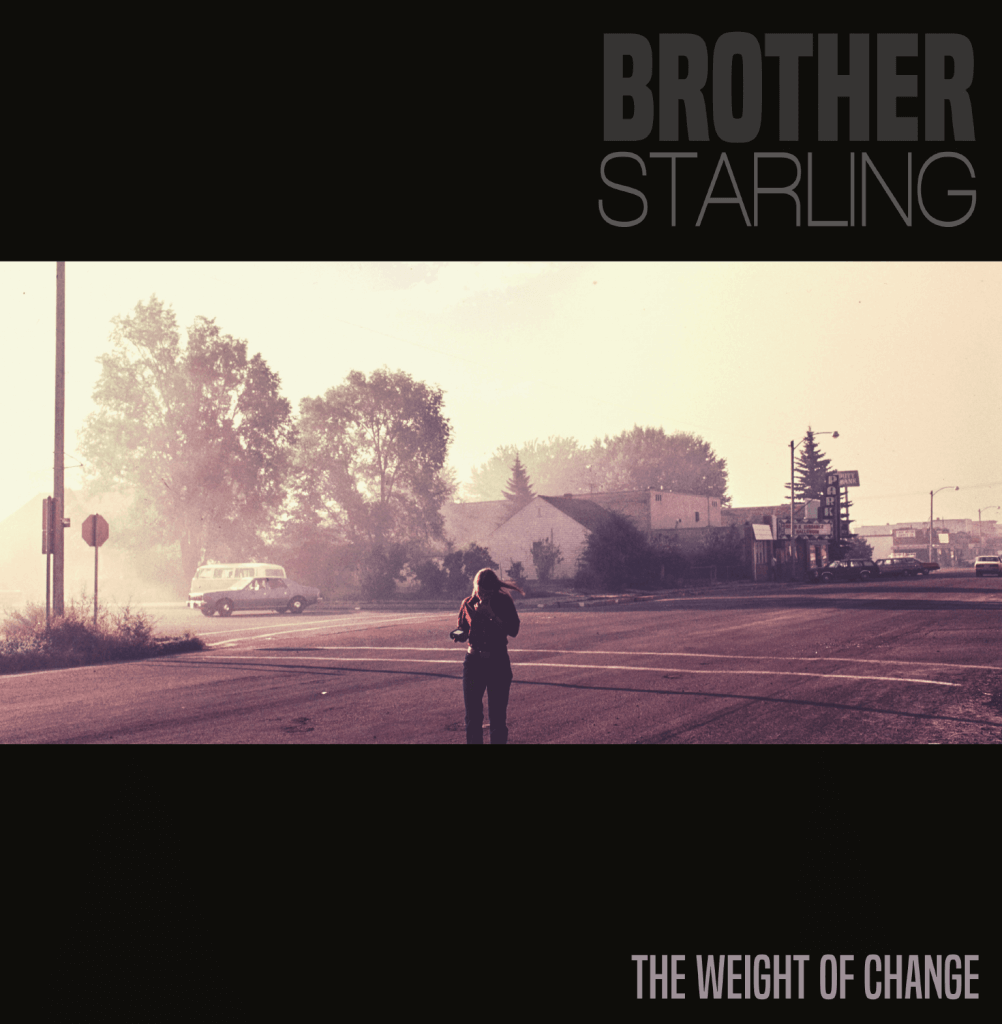 Produced by Derek Chafin at BarnSound in Delaware County, PA, guitarist Mike Rusch says, “I’ve been in the studio before, but this recording experience was different – it was special. Derek really pushed us to collectively capture the emotion, to go to that place and capture those feelings. From a musician perspective, it was an incredible learning experience for all of us.”

Mixing elements of Americana, classic rock and the songwriting of Laurel Canyon, the Philadelphia quintet have premiered a video for “Madmen.”  The video was created during quarantine during this period of social distancing and finds the band animated within a still photo juxtaposed with video and still images from the recent news cycle.

Of the video, songwriter and lead vocalist Geremiah Giampa says, “lyrically, the song is an observational take on the White House, the media, mass shootings, lawmakers, and the citizens who carry the burden of it all. Visually, I was trying to capture those concepts in a quirky, yet impactful way.”