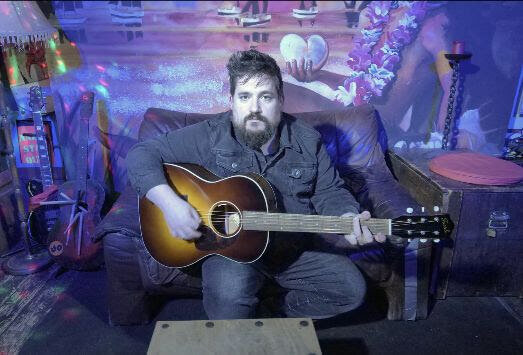 Singer, songwriter, guitarist, producer and bandleader, Ross Bellenoit’s latest full length offering, Where Does The Light Go?, is out now.  The eleven Americana-tinged songs on the LP were written and produced by Bellenoit, and the album is a meditation on love, loss, secrets and the ways our interpersonal relationships affect our understanding of the world around us. It poses the question, what happens when you stay on a path when you feel that the odds are against you?

This spring, Bellenoit embarked on a solo, acoustic fourteen-date tour of Germany to celebrate the release of Where Does The Light Go? However, his trip overseas was cut short at the onset of the COVID-19 global pandemic and he quickly decided to cancel the remaining dates in March to return to the United States rather than run the risk of being stuck in Europe and unable to fly home.  “There was a harrowing moment when I had to cancel the last three dates of the solo tour, says Bellenoit. “I woke up in Dortmund at 6:00 AM on March 12th to the news that a travel ban was happening and I had to cancel rest of tour and race back to Berlin. I spent four hours on hold with my airline trying to get on an earlier flight. My thinking was anything could happen between now and when the ban starts, so I need to get home ASAP.” 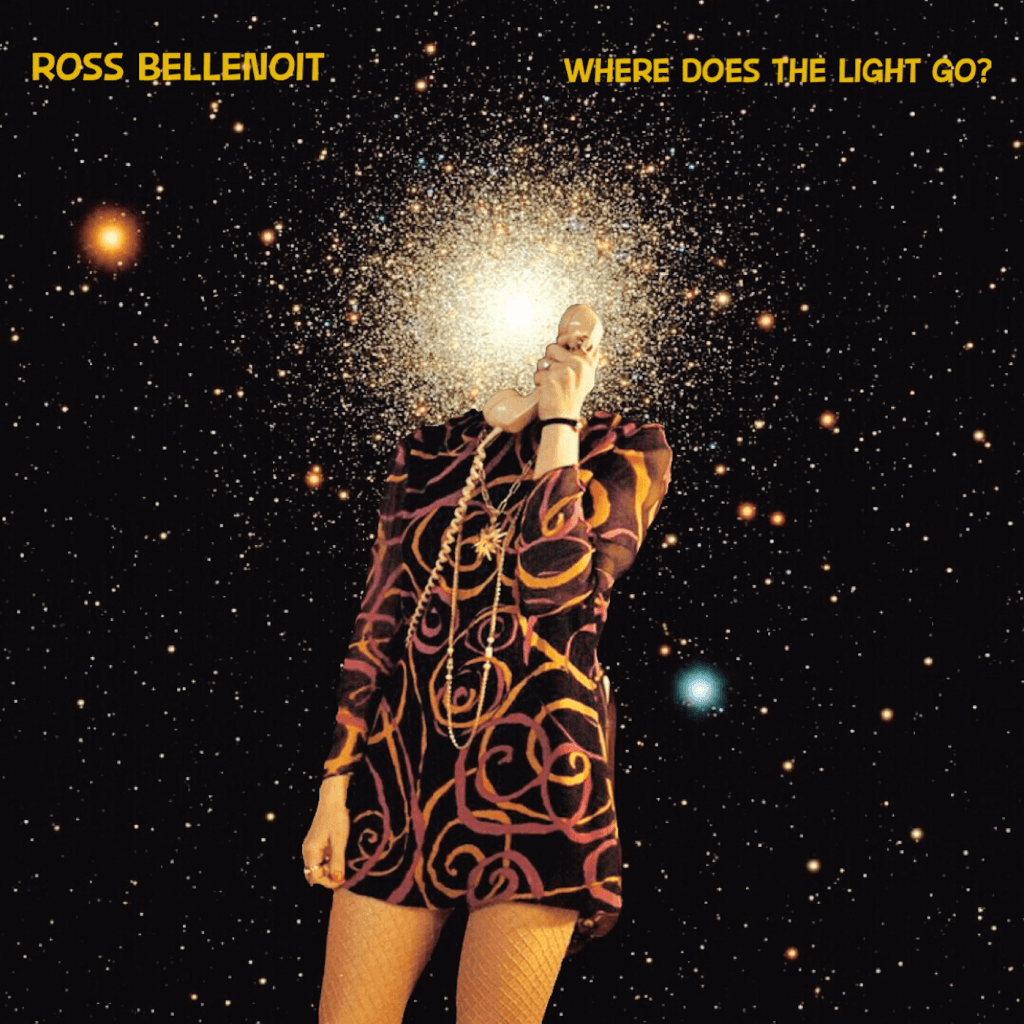 The LP begins with the title track, “Where Does The Light Go” and it serves as the thesis statement for the album. Bellenoit asks, “where does the light go when love runs away?” and begins his album-long exploration of attempting to reconcile relationships – both romantic and platonic – that end abruptly and painfully.  Though dark in subject matter, the song itself is uplifting and driven by a melody that beckons the listener to sing along and nod their head in time and agreement.

“For Friends,” the second song on the LP, is a celebratory ode to the community of Bellenoit’s friends. It features deft guitar work and a lead vocal that is lifted up by Sonja Sofya’s harmonies – “we’ve laughed at the worst and cried at the best of us and every day we’re working hard at raising up the rest of us.”  “You Don’t Have It In You” leans into its Americana-style slide guitar riffs and lyrically calls out the subject, “you can paint me in the darkest corner of your mind and you can keep telling stories ‘til you friends are blind, but none of that shit is true and I never should have trusted you…”

“Seventy two” is a soft lament on long distance love, while “Let Me Love Be Free” features Bellenoit’s falsetto and admittance of “all my life I never wanted more than to hear you call my name…” “Secret” has a swelling string section and the promise that, “one day my love won’t be a secret.” “Credence,” “Marigold” and “Forgiveness” all showcase Bellenoit’s distinctive arrangements, memorable melodies, and signature guitar work.

The album wraps up with “The Perfect Parade,” written on July 4, 2016 in the wake of the numerous shootings of unarmed black civilians happening that year.  Bellenoit reflects on the two hundred year old American Independence Day and what it means in contemporary times.

Where Does The Light Go? was recorded at Bellenoit’s collective, Turtle Studios, where the artist has established himself as a vital component to the vibrant music community in Philadelphia.  In addition to singing, playing guitar and producing, Bellenoit enlisted keyboardist Jaron Olevsky (Amos Lee), drummer Chuck Staab (Melody Gardot’s musical director), Upright bassist Charlie Muench (The Stray Birds), Jonathan Colman on electric bass and the aforementioned Sonja Sofya on backing vocals.

Ross Bellenoit’s tour of the Northeast corridor in celebration of the release of Where Does The Light Go? has been postponed.  He will resume his tour as soon as humanly possible.