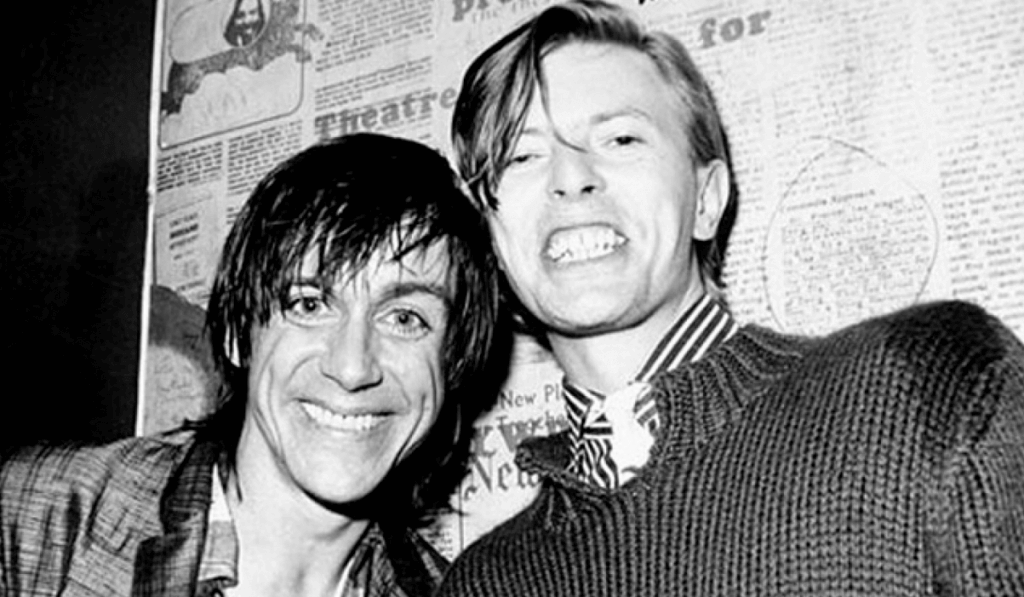 Iggy Pop’s “The Passenger” from 1977’s Lust for Life is one of his most influential songs, having been covered by R.E.M., Michael Hutchence, and Siouxie and the Banshees, who peaked at #41 on the UK singles chart with their version. And now, 43 years later, director Simon Taylor has applied visuals to the track using archival photos from that time. 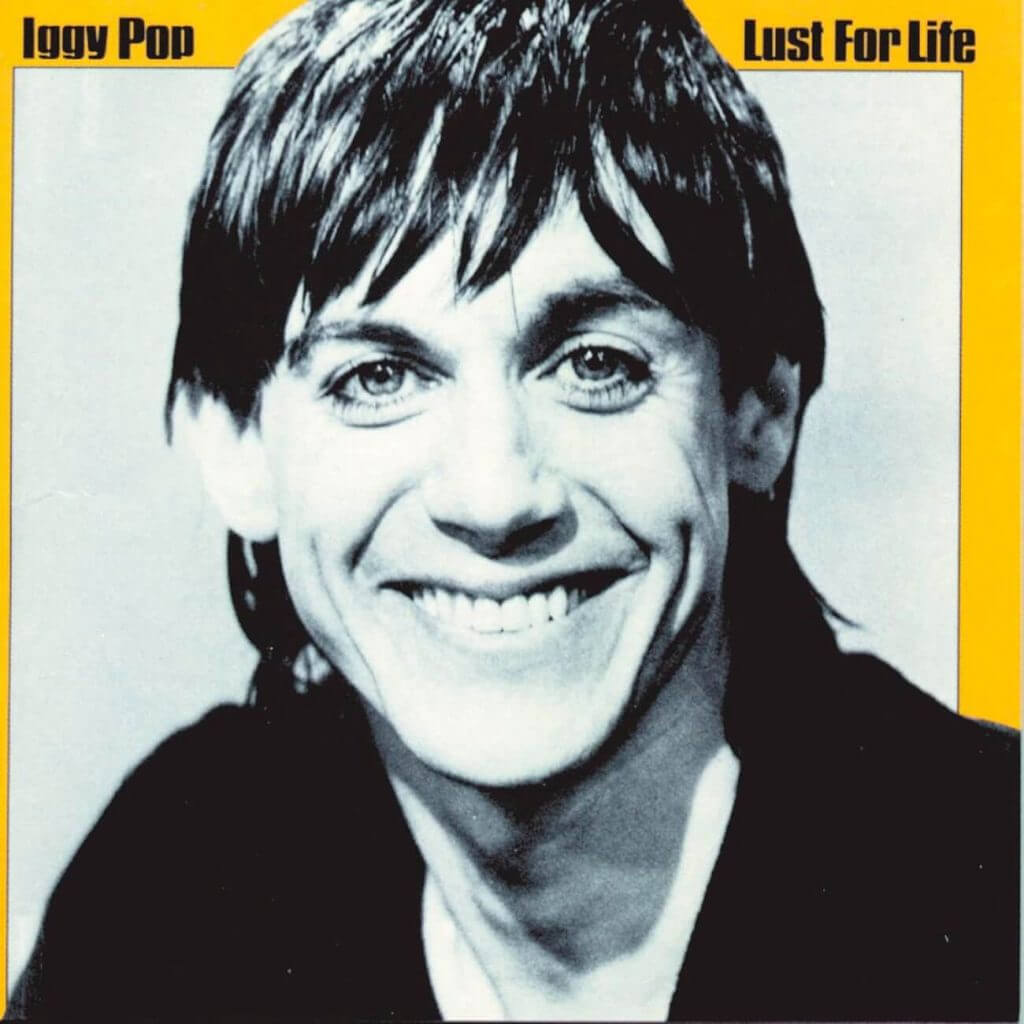 The music — that unmistakable chord sequence — was written by Ricky Gardiner, a musician on the Lust for Life sessions. Gardiner introduced it on an unplugged Stratocaster to Iggy Pop and David Bowie, who was collaborating on the album and originally sang backing vocals in the chorus. Iggy wrote the lyrics inspired in part by riding around North America and Europe with Bowie.