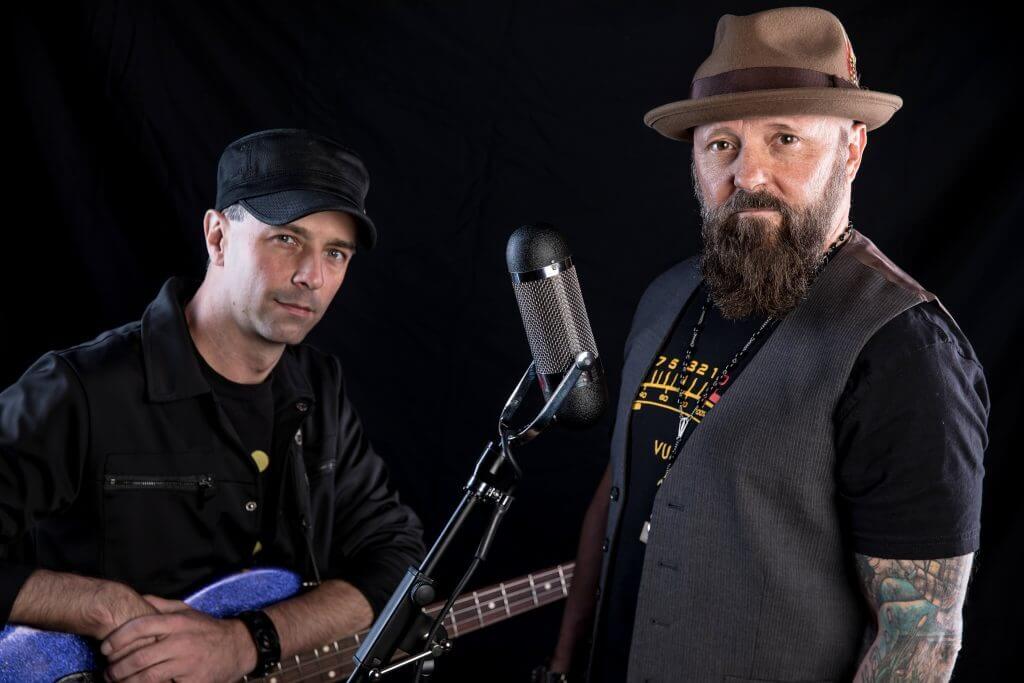 It doesn’t matter if she’s “a New Orleans lady, a New Iberian Queen, a Carencro Princess” or “a pretty girl from Robeline.” As Johnny & The Mongrels proclaim in the lyrics for their new single, she can “float your pirogue” and “make your heart break outta your chest.” She is, as the song title says: a “Louisiana Girl.” And you’ll never meet anyone else like her anywhere else. 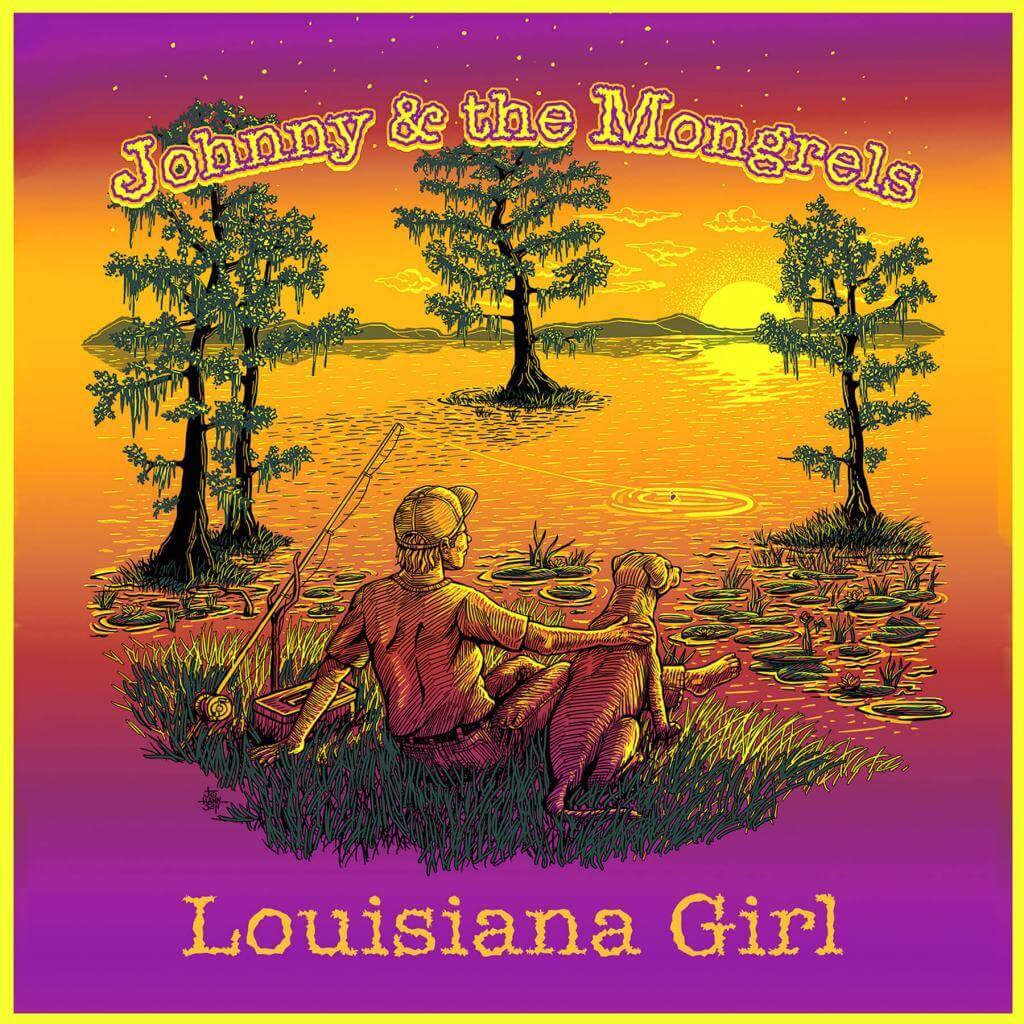 “It’s a tribute to the women who make Louisiana the incomparable place that it is,” Ryan says. “There’s just something about the women in this state. They have a rhythm, locution and je ne sais quoi all their own.”