World Premiere Video: Eric Johanson “Down to the Bottom” 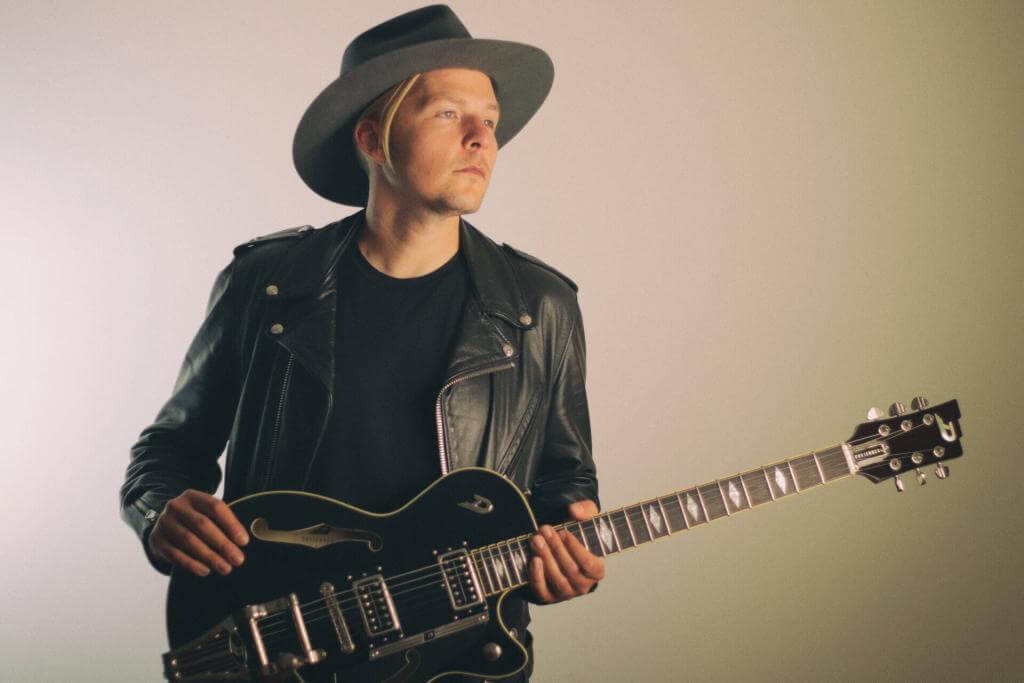 Growing up as a third-generation Louisiana musician certainly gives you a leg up and insight into the depth of American roots music. Guitarist/singer Eric Johanson, a native of Alexandria LA, now resides in the Crescent City making a living as a music man since his teens. He has long been a protégé of Tab Benoit and spent time in the bands of Cyril Neville and Terrance Simien. Johanson released his debut album, Burn It Down (Whiskey Bayou Records) in 2017 and recorded an acclaimed album with his cousin Tiffany Pollack, Blues In My Blood (Nola Blue Records) in 2019. 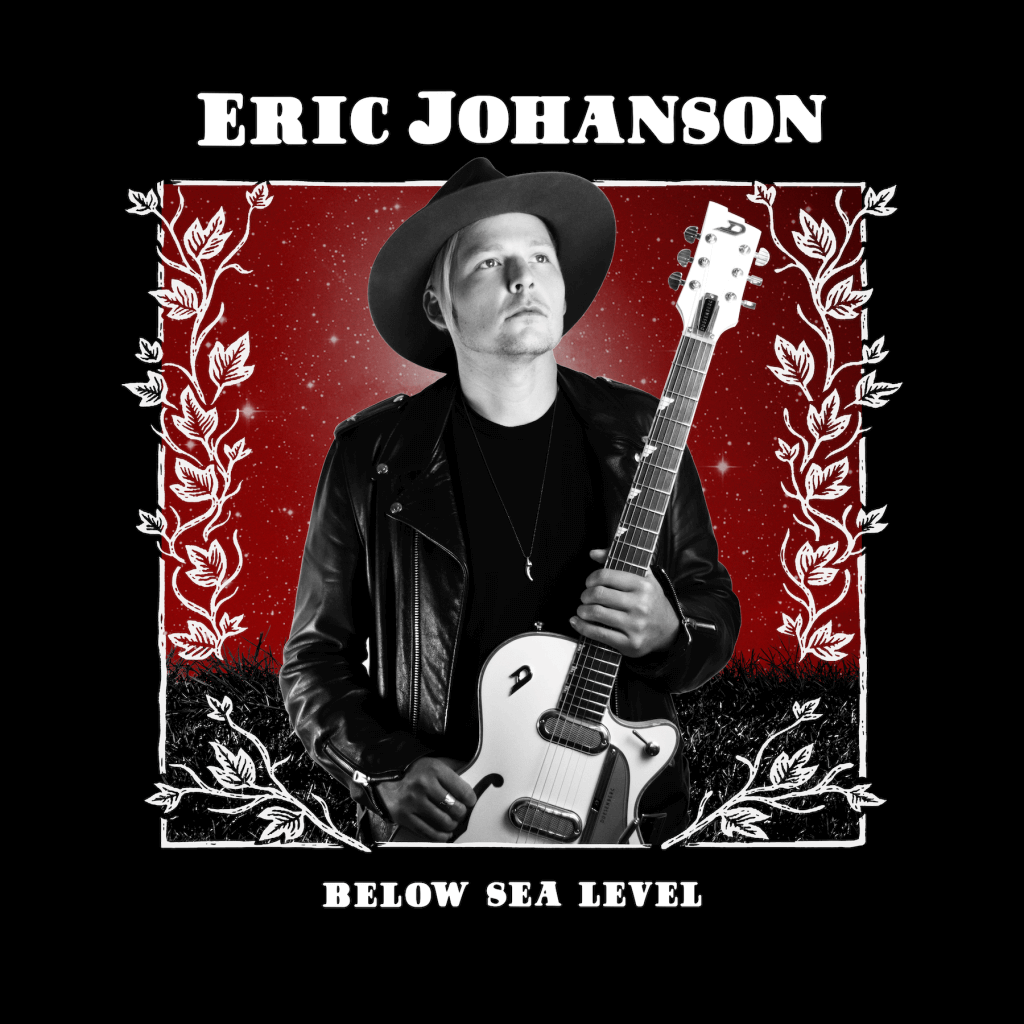 For his solo Nola Blue Records’ debut, Below Sea Level, Johanson teamed up with two other scions of southern rock and blues, Luther and Cody Dickinson. Sessions at the famed Zebra Ranch Studios in the North Mississippi Hill Country captured the raw energy of the music in a fresh and timeless way that the Dickinsons refer to as the sound of the Memphis Underground. The combination of Luther’s production skills with Johanson ‘s earnest song writing, embracing vocal style and formidable guitar skills mixed with the joyous bombast of Cody’s drumming and the deft bass playing of Terrence Grayson from the Victor Wainwright band, created a sumptuous sonic stew. These young guns were infants or a twinkle in their mothers’ eyes when guitar heroes like Johnny Winter, Pat Travers and Gary Moore ruled the FM airwaves, but somehow they were inoculated with that big 70’s blues rock gestalt and are bringing it back to life.

A sizzling slide guitar intro pulls us into the swaggering shuffle “Down to the Bottom.” Eric tells us:

“Down to the Bottom” is about taking a dive into your imagination, letting go of the world for a while and breaking out of these rigid patterns of thought we can all get into sometimes. There is so much infinite beauty in every moment to be explored if you can take a short break from thinking too much. Dance out on the edge for a moment.

Johanson makes music with authentic roots in the dynamic tapestry of New Orleans. Putting the vivid personality of the guitar at its center, his work is inspired by the blues, Americana, and straight-up rock n roll. He transforms improvisational riffs, harmonies and rhythms and his up-front vocal style into a sound that evokes the mysterious hidden wonders of the Louisiana bayou, the vibrant heat of the city and all the lively spaces in between. Performances showcase Eric on slide guitar and bluesy lead guitar, backed by his energetic rhythm section; together, the power trio re imagines tunes each night, creating a communal experience for audiences. Lyrics unfold as shared conversations about relationships and the challenges of the human journey that are both universal and personal to his own life experiences and embody his belief that music has the power to forge meaningful and enduring relationships between people.

Eric’s spark for music was ignited by the contagious energy of emotionally driven blues and rock music with big, soulful guitar sounds that surrounded him as a young boy in the south. The moment he got his first instrument, he was fascinated by its ability to become a part of his body and mind and experimented with it as a vehicle for deep expression. By the time he was ten, he was writing his own melodies, harmonies, lyrics and transforming them into sophisticated songs, already familiarizing himself with big stages throughout Louisiana before he graduated from high school.

Johanson brings a fascination with the puzzle of existence and an appreciation of the beauty that lies within the simple details to his work as he continues to evolve as a musician and songwriter. His latest opus, Below Sea Level, scheduled for release via Nola Blue Records on September 18th, pulls Eric into the high-energy darker world of delta blues.