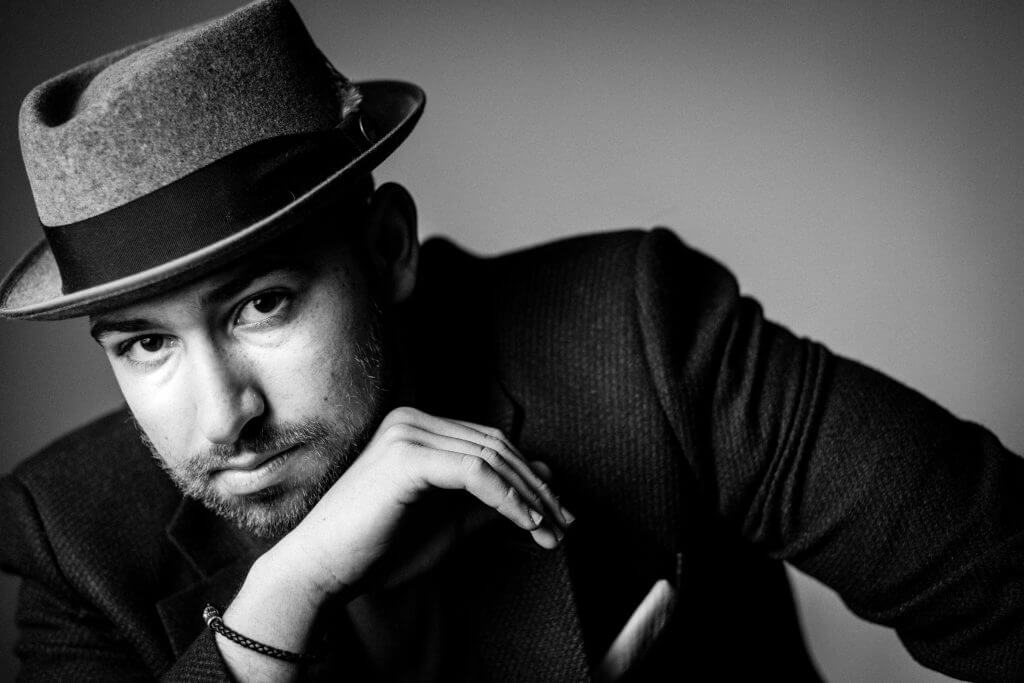 Murder ballad songsmith, pianist and Philadelphia area local Jared Feinman’s blues-tinged jazz and misty-eyed pop have won fans in both intimate rooms and festival crowds, satisfying close listeners and vibe seekers alike. With his debut singles and videos––all set for release throughout 2020––Jared ups the creative ante: the lyrical vulnerability, perfect pitch, and expressive piano audiences have come to expect are still there, but joined by sophisticated ensemble arrangements and bold dashes of theatricality. The effect is sometimes invigorating, sometimes haunting––and always accomplished.

For Jared music has always been an inherent force. At age 6, his training began with classical piano, which he learned intensely for 10 years. Born and raised in Newtown Square, Pennsylvania an attendant of Radnor High School and graduate of The Hill School, the layered sounds of classical composers, such as Frederic Chopin and Claude Debussy, influenced him. It unlocked a new way of looking at music, and ultimately drew him to the slow, groove hums of jazz. Feinman studied jazz piano under the renowned jazz educator, the late Jimmy Amadie, who had worked with Mel Torme. Feinman proclaimed, “I attribute my feel and approach to harmony largely to Jimmy. He was a powerful influence on me as his youngest student when I was only 15.” Jared studied songwriting at Berklee College of Music.

Feinman’s newest release, which we’re proud to premiere on his 28th birthday is “Butterflies and Blues.”

This song’s vibe is much different than many of my other tunes. I honestly didn’t like it at first. But at my shows, people kept requesting me to play it again. I trust my audience on this one.

“Butterflies and Blues” was mostly written in the morning before a gig last year. The music had been lingering around my head for years, starting with the blues, shuffle piano groove. It took a while for the right lyric to come. To me, it’s all a huge metaphor for waking up with anxiety and trying to find my place in music.

The split-screen, black-and-white video, directed by Clay Patrick McBride, is an artistic statement in itself. Classy and cinematic, yet it also captures the emotion and pacing of my performance exceptionally well. Phil Joly was running the board as our engineer and I sent the track to Frank Filipetti to mix.

If you listen closely, you may hear a reference to Lucian Grainge, the CEO of Universal Music. “Time to play in Mister Grainge’s yard.”