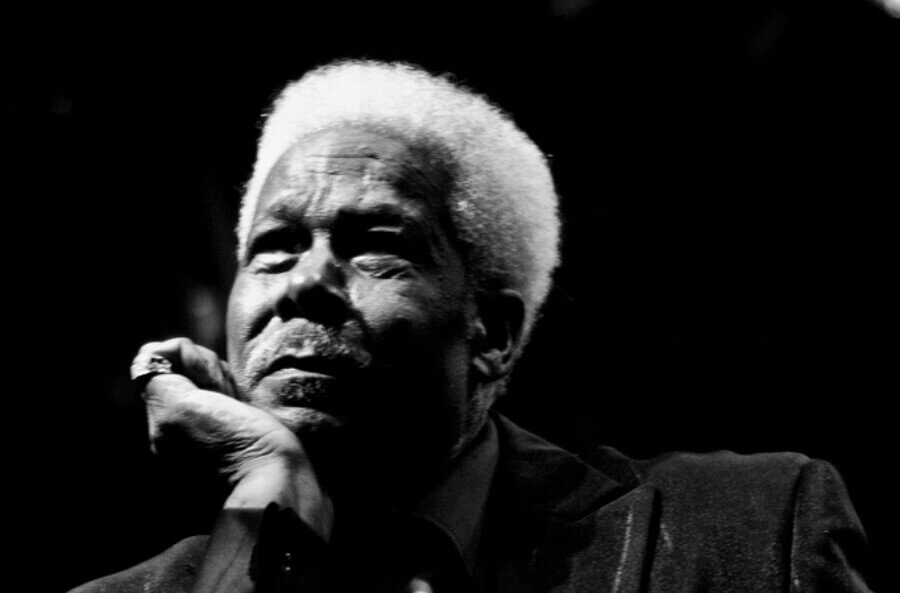 Singer Eddie Floyd wrote “Knock on Wood” with guitarist Steve Cropper at the Lorraine Motel in Memphis in 1966, two years before Dr. Martin Luther King was assassinated in a second-floor room of the same motel. The song was originally slated for Otis Redding to record and became Stax’s third number one hit. It is the best known of Eddie’s many hits. He was part of an incredible team effort that turned out hits that would define Memphis as the soul capital of the world.

On August 11th BMG Books will release Eddie Floyd’s autobiography, Knock! Knock! Knock! On Wood: My Life In Soul. Written with Tony Fletcher, this memoir takes the reader behind the scenes of one of the most amazingly creative and productive team efforts in the history of American pop music history. Eddie’s chart toppers included “I’ve Never Found a Girl (To Love Me Like You Do),” “California Girl,” “Bring It on Home to Me” for Sam Cooke, and Wilson Pickett’s biggest hit, “634-5789 (Soulsville, U.S.A.).” Eddie recorded 12 Top 100 songs for Stax between 1966 to 1970.

Eddie wrote the book to clarify history: “Somebody has to make some statements about the past because, let’s face it, it’s gone. It’s almost extinct, and any little parts that we can save for a new generation, we should do that.” 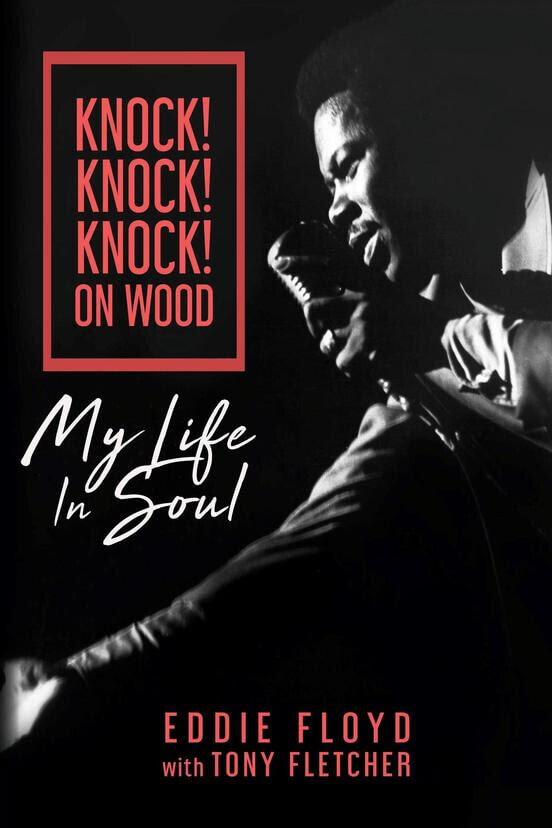 Knock! Knock! Knock! goes into history in minute detail giving the reader an authoritative glimpse into a world where independent black labels often ate the majors for lunch when it came to attracting a younger, hipper audience.

The Lorraine Motel where Eddie and Steve collaborated was one of the kind of accommodations featured in The Green Book. It was THE Memphis motel friendly to the black musicians who were not accepted in other hotels and motels in the segregated south in 1966. Today it’s part of the Civil Rights Museum. I’ve been past the room where King was killed a dozen times, and I cry every time. It is significant that Eddie, a black man, wrote his signature song with Steve Cropper, a white man, in that motel. To him, their bi-racial friendship was no big deal. Seen in black and white, it IS a big deal and helped change attitudes a half century before the movement Black Lives Matter.

“We had the same thing in common,” Eddie says. “Steve and I have been together so many years, and we really get a little bored with people’s questions (about race).  Steve will look at me, and I’ll look at him and say, ‘Here we go again.’ You can understand why people would wonder and ask questions. (We had) no problem in the studio. Everybody was just young and had the same thing in common, and it worked out, but we were asked these questions. How was it? You guys didn’t ever fight each other? No! All we did was play some music is all I can tell ya.”

When I asked Eddie if he learned anything about himself writing the book, he said, “It did as far as other artists talking about what they thought about me, and all of it was good. All of it really was good, and I gotta thank a whole lotta people. I didn’t know you really thought that way about me. It all started back in Detroit with my uncle and writing songs.

“That was like my second career coming to Memphis, but I would get with anybody. I don’t care who it is if we’re gonna write a song together and that’s how I did it all, and I’ve always put songs together and I was fortunate enough to be there at the right time to get other artists to cover my songs, and it all worked out, and it’s still working out.”

“(Writing the book was) no more a problem than it is that you and I are talking,” says Eddie who claims to have a near photographic memory of everything that’s happened to him since he was seven.  He’s now 83. “All you have to do is give me one question, and I’ll give you 50. I never forgot my past because it’s still my present, and it’s easy to do.”

Stax and Motown competed for a mass audience half a century ago. Motown was the Motor City’s entry with their sweet soul sound of the Supremes and the Temptations. Stax climbed the charts with a grittier Memphis styled rhythm ’n’ blues.

“Motown was the mix (of blacks and whites). They were black and they went pop, but Stax was still referred to as the R&B company.  The pop stations did play our songs, but I thought Motown was the one that was mixed when they started. However, I was there (Detroit) two years before Motown started. I know absolutely everybody who was at Motown even before they started with Motown.”