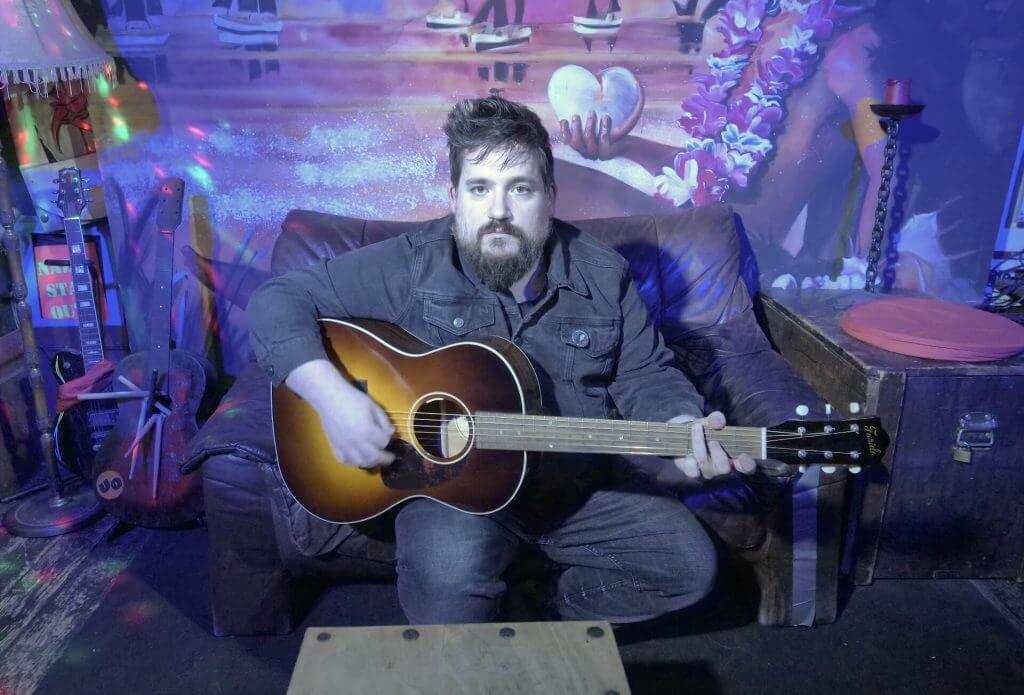 Singer, songwriter, guitarist, producer and bandleader, Ross Bellenoit’s latest full length offering, Where Does The Light Go? is out now.  The eleven Americana tinged songs on the LP were written and produced by Bellenoit and the album is a meditation on love, loss, secrets and the ways our interpersonal relationships affect our understanding of the world around us. It poses the question, what happens when you stay on a path when you feel that the odds are against you? 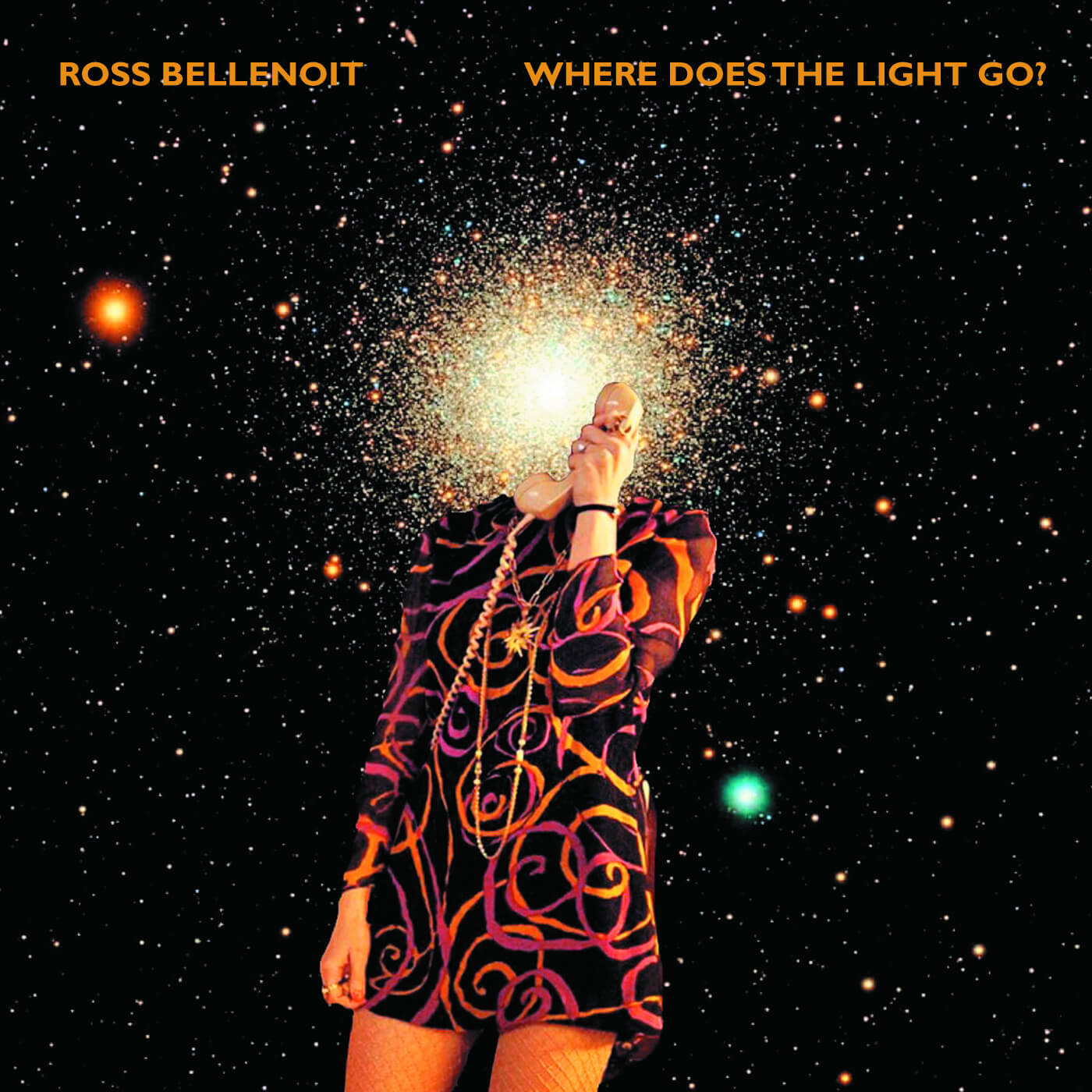 Where Does The Light Go? was recorded at Bellenoit’s collective, Turtle Studios where the artist has established himself as a vital component to the vibrant music community in Philadelphia.  In addition to singing, playing guitar and producing, Bellenoit enlisted keyboardist Jaron Olevsky (Amos Lee), drummer Chuck Staab (Melody Gardot’s musical director), Upright bassist Charlie Muench (The Stray Birds), Jonathan Colman on electric bass and Sonja Sofya on backing vocals.

I was already in talks with developing a more elaborate music video production, but due to the shutdown/quarantine situation, I needed to come up with something on my own. I knew it had to be simple. I’ve been a big fan of Igmar Bergman’s films for years. Not to say that this comes anywhere close to how magical his films are, but I wanted something simplistic; something that would provide an atmosphere for the message of the song to live. In order to not give the game away, let’s just say the song is vaguely about religious dogma. So I shot this with my phone, took a crash course editorial in iMovie, and there you have it. I also live in a third floor apartment in West Philadelphia, and have these wonderful trees outside my front window. Not having them featured, in both actuality and in shadow form, felt like a crime.