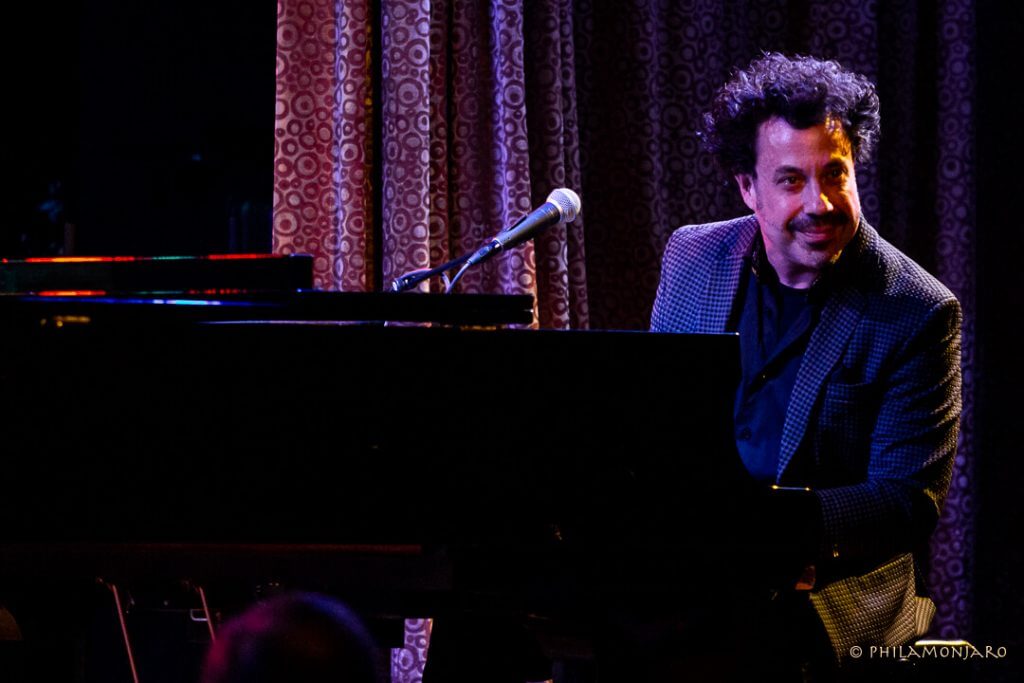 Growing up up in Philadelphia, Johnny Iguana really zeroed in on Junior Wells and Otis Spann after becoming obsessed with Chicago blues at age 15. In his later teens, armed with a fake ID and a sport coat, he played countless all-night blues gigs at Philly bars— largely songs plucked off Junior’s records. A few years later, Johnny met Junior at a NY show and was thrilled when Junior hired him after live auditions in Boston and Rhode Island. Johnny packed his bags and spent three years touring and recording with Junior. Decades later, Johnny still calls Chicago home and has emerged as one of the premier blues piano players in the United States. 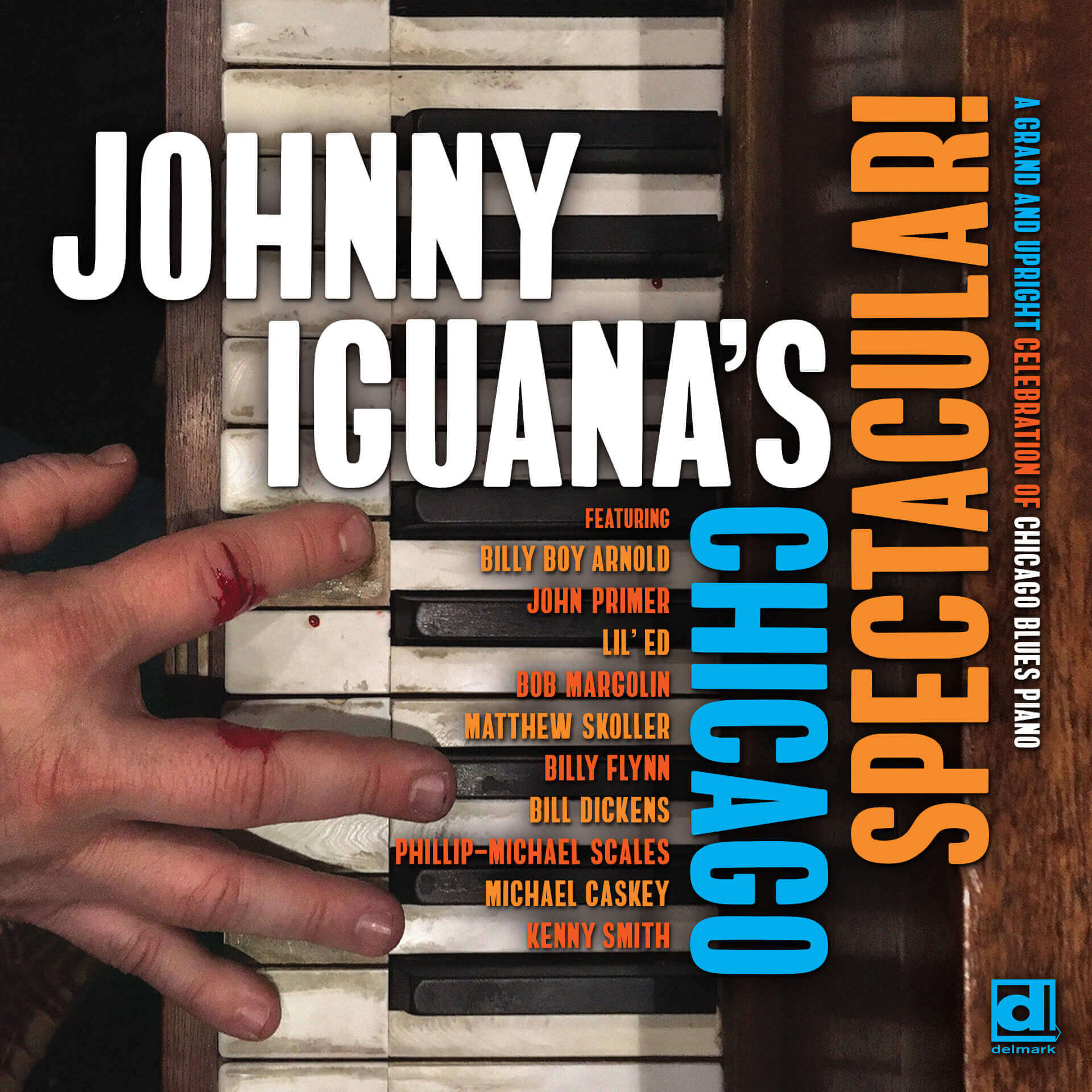 His newest offering, Johnny Iguana’s Chicago Spectacular, is a tribute to not only Junior, but all the Chicago influences that make Iguana the player he is today. For starters, his first album as a front man is being released on Chicago’s iconic Delmark Records label, but it’s not your typical blues album. That’s because Johnny is not your typical blues piano player. At a time when bold originality is less welcomed in blues than it is in other music, Iguana stands out as an artist who has reached the apex of his craft but who has not allowed a strict definition of blues to limit his expression. A feat of this album and of Johnny’s artistry is how his original compositions flow naturally and organically out of the classic Chicago blues piano repertoire. His chordal creativity is as much on display as his blues-language fluency. It all makes sense and fully delights, as vintage blues and boogie morph into something new, intoxicating, witty, wild—yet still anchored in the blues.

Let’s begin with his all-star, real-deal lineup of Chicago blues greats that accompany Johnny on this album. Billy Boy Arnold provides vocals on two tracks, and harmonica on one. John Primer also sings on two tracks and plays guitar on one. Lil’ Ed sings and plays guitar on two songs, Bob Margolin plays on one song, while Billy Flynn plays on three. Bill Dickens adds bass to four songs. Phillip-Michael Scales (nephew of the late, great B.B. King) adds his unique vocals and guitar to one track. Michael Caskey provides drums and percussion on seven of the songs, while Kenny “Beedy Eyes” Smith keeps the clock on the other five. That lineup alone is spectacularly Chicago.

But then there are the songs that Johnny has chosen to include. From the opening cut of Roosevelt Sykes’ “44 Blues,” to Big Bill Broonzy’s “Hot Dog Mama,” there is a myriad of key hammering, ivory tickling, piano blues in its most unique form.

Johnny himself wrote four songs on this release. From the apt-titled “Hammer and Tickle,” Iguana also penned “Big Easy Women,” “Motorhome,” and “Land of Precisely Three Dances.” Many of these songs herald back to the days of Jump Blues morphing into Rock ‘n’ Roll, but there is a slow burner as well. Johnny’s take on Otis Spann’s “Burning Fire,” is simply magnificent. With Lil’ Ed on guitar and vocals, it doesn’t get more Chicago than that.

Perhaps my personal favorite, aside from his original compositions, is Johnny’s re-imagining of Gil Scott-Heron’s “Lady Day and John Coltrane.” Not just because Scales is singing and playing guitar, but also because it takes a dip out from the strict blues category into a nearly-Spanish flavored jazz piece paying homage to Coltrane and Billie Holiday.

Since his days with Junior, Johnny has toured or recorded with a who’s who of Chicago blues greats: Otis Rush, Buddy Guy, Billy Boy Arnold, James Cotton, Lil’ Ed, Carey Bell, Eddy Clearwater, John Primer, Lurrie Bell, Billy Branch and more. He has learned from the best in a lifelong immersion and dedication to his craft.

Whether your a fan of the Golden Age of Chicago blues, or the newer incarnations thereof, you’re gonna love Johnny Iguana’s Chicago Spectacular. For those of you who know Johnny Iguana from his rock offerings, hang on to your hats. This is Johnny pounding out the blues on a 100-year-old upright piano that sounds just like you’d expect it to.