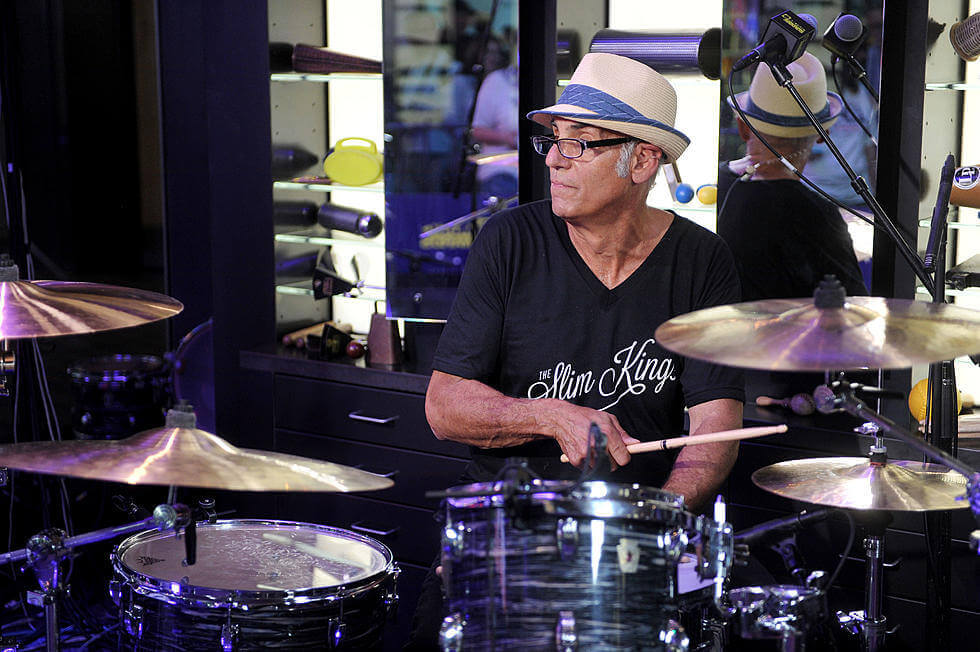 Liberty DeVitto, longtime drummer with Billy Joel, has released his long-awaited autobiography titled Liberty: Life, Billy and the Pursuit of Happiness via Hudson Music. For thirty years, Liberty DeVitto was the driving force behind one of the biggest pop artists of all time. With his intense drive, endless creativity, and New York swagger, Liberty created the grooves for 13 platinum Billy Joel albums that have sold over 150 million copies globally.  He wrote and performed the drum parts on 22 of Billy’s 23 Top-40 hits, and all of his six Grammy-winning recordings. He toured the world multiple times as one of the most well-known drummers of his era. 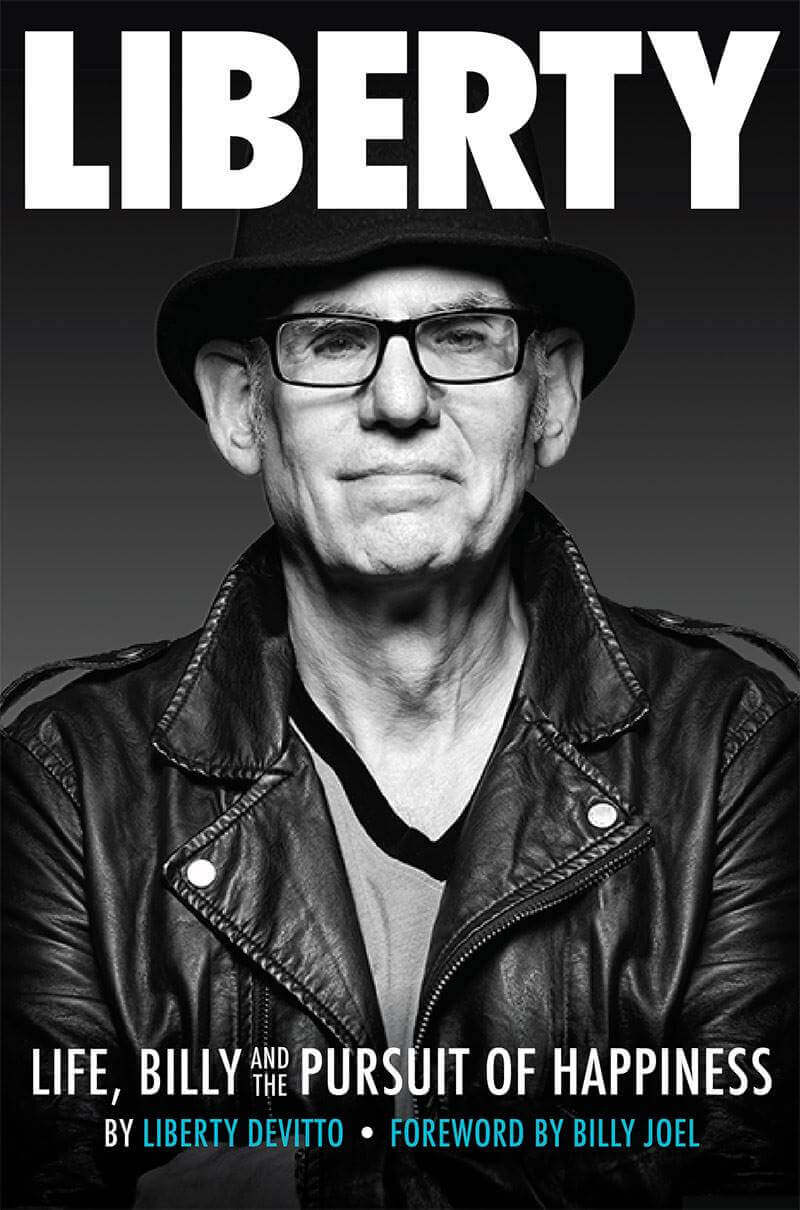 The amazing success did not come without a price. This is Liberty’s story: a tale of an Italian-American kid who followed his dream and attained unimaginable success, only to see it crumble before his eyes, and ultimately experience a rebirth after passing through the fire of broken relationships, divorce, substance abuse, the death of a brother and a bandmate—and the pain of losing the persona the world knew as “Billy Joel’s drummer.”

In this compelling memoir, Liberty takes you back to his immigrant roots and ultimate settling on Long Island, a place he recounts in warm detail. He then traces a musician’s journey: early childhood bands, a rise through the local club scene, wedding bands, building a career, his first tours, and then a juggernaut of success, excess, and stardom with Billy Joel.

The making of each of Billy’s albums is recounted in detail, with specific memories from the recording sessions of every song on every album from Turnstiles through Storm Front. Liberty then shares stories from the production and tour for River of Dreams and the end of his tenure with Billy.

Liberty is a tale of following and fulfilling your dream, a love story of a drummer and his drum, and an inside look at the music and career of Billy Joel from the man who viewed it from the best seat in the house: the drum throne.