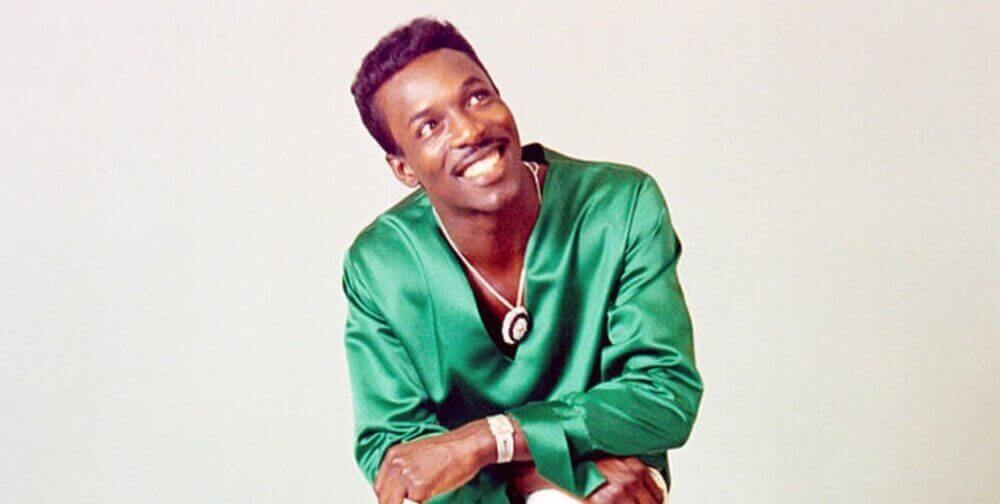 “People Make The World” was originally recorded by Wilson Pickett over 52 years ago. While it wasn’t a major hit single on par with “Mustang Sally” or “In The Midnight Hour,” the song’s theme of human understanding resonates and has great relevance in today’s world. It is for this reason that The Wilson Pickett Jr. Legacy, LLC., a foundation headed by the late soul legend’s brother Maxwell Pickett, commissioned a new version of the song and music video. The Wilson Pickett Legacy was established several years ago in an effort to connect the life and work of Wilson Pickett, who died in 2006, not only with long time fans but to successive generations who may not be as familiar with his enduring musical contribution to the culture. WPL has provided educational workshops as well as scholarships for worthy students. 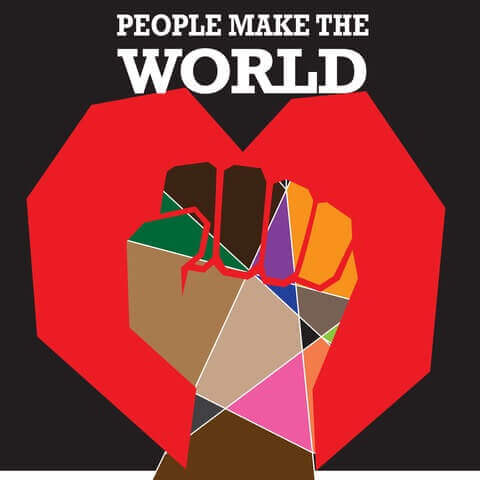 A new version of “People Make The World” features vocals by Atlanta-based soul pop singer Clark King whose remarkable abilities became known to Max Pickett and event producer Kenneth Green creator of the jukebox musical In The Midnight Hour – The Music of Wilson Pickett. Max Pickett has worked with Green on the annual Wilson Pickett Music and Arts Festival that’s been mounted in the Picketts’ Prattville, Alabama birthplace, for the past three years. COVID-19 forced the cancellation of this year’s edition of the festival so, in its stead, the WP Legacy staged an online Wilson Pickett Sing Off where Clark King was “discovered.”

Green took it upon himself, with Max Pickett’s enthusiastic encouragement, to comb Wilson Pickett’s catalog for a song that would serve to salute first responders and frontline workers who are so at risk during the pandemic. He came up with “People Make The World” that had been the B-side of the hit “I’m A Man and Half,” on which Womack had played guitar.  Max Pickett noted, “It’s a great song with a great message.”  Green envisioned a video chronicling the efforts of first responders and frontline workers built around the song’s lyric that include

People make the world what it is

By how they live and what they give..

People make the world and there we live

We make the world and the lives we lead

By the friends we have and the books we read

By the pity we show and in our care

By the laws we live and love we share

They needed somebody to perform the song in the current context so Max and Kenneth Green recalled Clark King from the Wilson Pickett Sing Off so they asked him to take a crack at it. The result was more than impressive. “I cannot put into words how blown away we were when we heard Clark’s performance,” says Max whose hope for a video has now been realized. It’s worth noting that the whole project was done in compliance with CDC guidelines and, in fact, Max Pickett has never med Clark King in person to this moment, despite the fact that both are Atlanta-based.

On the surface, Clark King seems like an unlikely candidate to advance the legacy of Wilson Pickett as he comes from a family of bluegrass musicians. His background notwithstanding, he is a three-time winner of Amateur Night at The Apollo and has performed or recorded alongside Cissy Houston, Sharon Jones and Donnie McClurkin. He performed as one of the “Stars of Tomorrow” at Aretha Franklin’s induction into the Apollo Hall of Fame. Clark found his niche singing at open mic nights and churches around Atlanta and takes his inspiration from a wide range of performers including the aforementioned Aretha Franklin and Ray Charles, Whitney Houston as well as Judy Garland and Joni Mitchell. Prior to his being tapped to record “People Make The World,” one of his career highlights had been a performance at the 75th birthday celebration for late US Rep John Lewis. He commented, “I am deeply honored to have been asked to be a part of this project, Bobby Womack’s pen was unmatched and following in the footsteps of Wilson Picket to record this song is simply HUMBLING.”

Watch the official music video for “People Make The World” below.

“People Make The World,” like 16 other songs in Wilson Pickett’s recorded repertoire, was written by Bobby Womack. Womack charted a period in his career more at ease as a studio session player and songwriter than as a performing front man. This chapter became more prolific for Womack as he joined forces with Pickett in studios in Memphis and Muscle Shoals. Womack found a kindred spirit in Pickett who literally gave voice to some of his best late ‘60s efforts. Four single releases from that collaboration went on to become major hits on Billboard’s R&B chart including “I’m In Love” and “I’m A Midnight Mover,” both of which crossed over into the pop charts.

Wilson Pickett was inducted into the Rock and Roll Hall of Fame in 1991 and was named recipient of the Rhythm & Blues Foundation’s Pioneer Award four years later. During the course of his 50-year career, he became the personification of soul music’s most energetic and fiery aspects. Originally a gospel singer, his first big break in secular music came in 1962 when, as part of The Falcons, he sang lead on “I Found A Love.” His solo career, initially with Atlantic Records, was marked by 33 Top 20 R&B hits and 16 Top 40 Pop hits. He is considered one of the pillars of soul music and one of the genre’s greatest, most evocative practitioners.