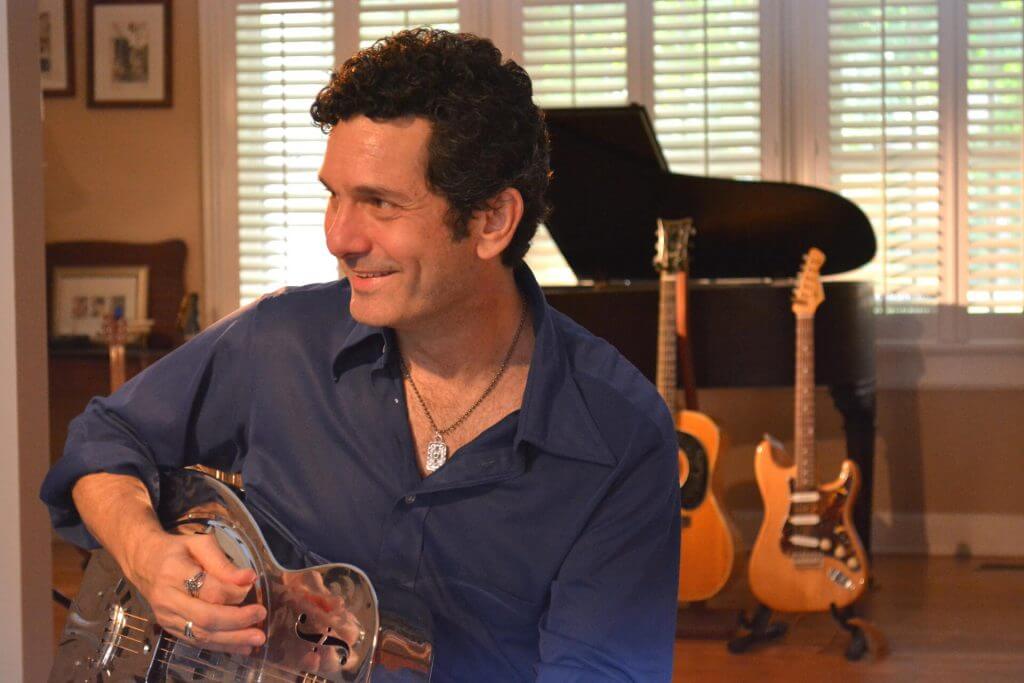 Bart Ryan is an LA-born/Nashville-based session guitarist and award-winning singer-songwriter who’s honed his performance chops across the U.S., Europe, and Japan. His experiences inform Starlight and Tall Tales, an ambitious album that moves confidently from soul-infused power to stark intimacy, unified by Ryan’s gritty vocals and soaring guitar and lap steel. 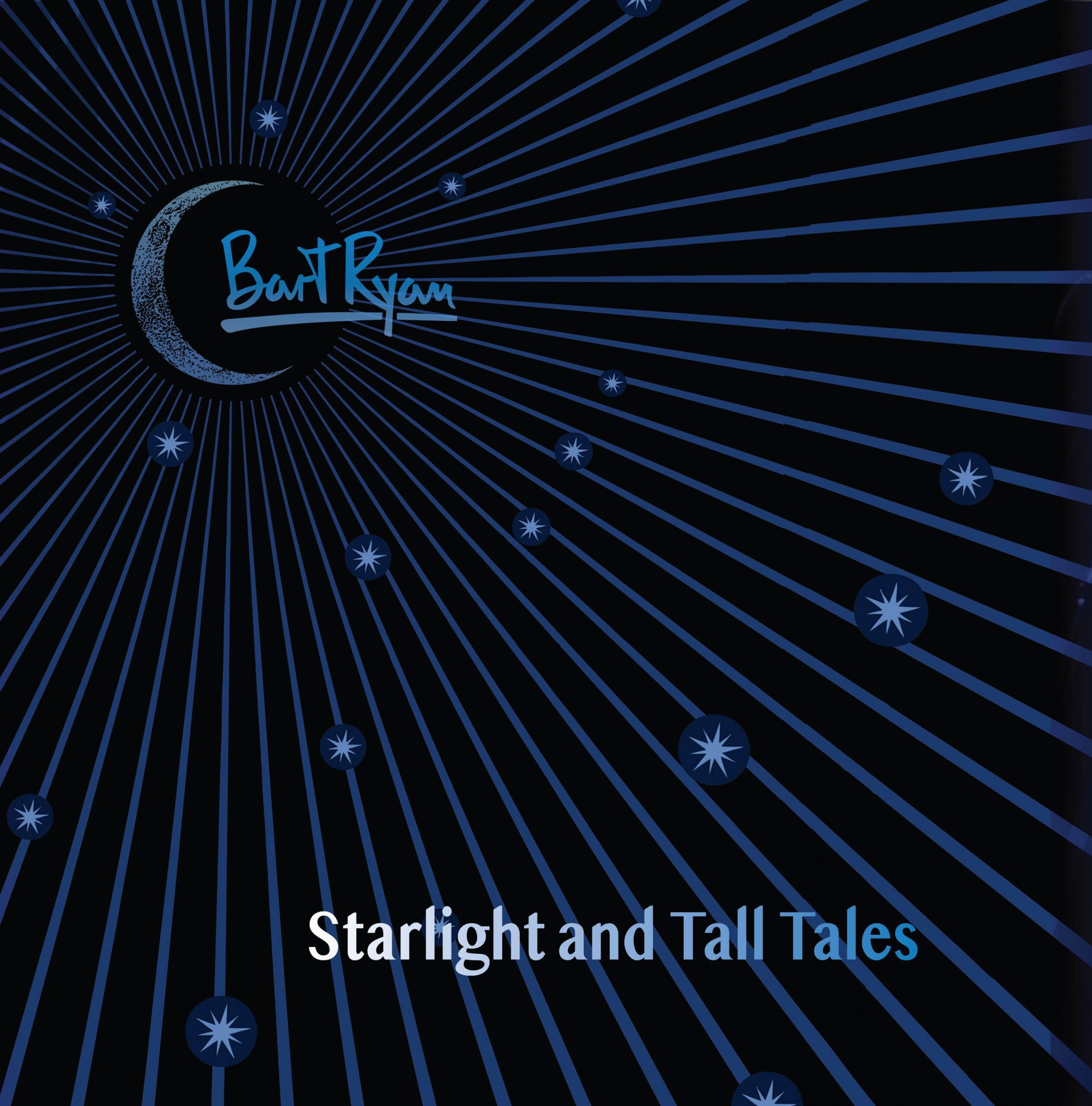 You’ll certainly hear twangy and bluesy songs that showcase his fierce riffs and solos, but Ryan prefers to describe his fifth full solo album as “stories told over a bottle of wine under the stars.” “I feel like this is a pretty intimate album,” he says.

As a boy, Ryan was raised in the shadow of the Hollywood Hills, mesmerized by the signature sounds of powerhouse string benders like Albert Collins, David Gilmour, and Stevie Ray Vaughan. Before he was old enough to buy a drink, he was up all night playing in nightclubs, trading riffs with Coco Montoya and other LA blues masters, so for him it all starts with a killer guitar tone.

“In the studio, I play over and over, tweaking tone and melody, trying different guitars, moving mics around, and switching amps,” he says. “When something catches my ear, it’s like getting a hook in a big fish, then you start reeling it in. I played six different guitars on this album: a custom shop ’62 Strat made to spec for me by John Cruz (with hand-wound pickups by Abigail Ybarra,) a tobacco sunburst ’93 Les Paul w/Burtsbucker pickups, a Mongrel U.S. Tele, Rickenbacker lap steel, Dobro Resonator, and a Collings dreadnought acoustic. When it comes to amps, I played through a Carr Slant 6v, a Supro Rhythm Master, and a little souped up Fender Blues Jr.“

Starlight and Tall Tales, scheduled for release on September 18th via Blackbird Record Label features a roster of heavy hitters from L.A. and Nashville, including Ryan’s three longtime collaborators — Jim Evans on drums, Ted Russell Kamp on bass, and Mark Kovaly on keys. It also features Steve Smartt and Jeff Byrd on horns, Matt Higgins on bass, Aubrey Richmond on violin, and Amber Gartner and Michael Mishaw on backing vocals. During the sessions, mixing engineer Preston Tate White contributed so many great ideas that he ended up as the album’s co-producer together with Ryan. Cameron Henry completed the finishing touches in mastering.

“Talking about your own development as an artist is weird,” Ryan says. “I know I’m a lot more experienced and effective than I used to be. I often think of making music as an emotional puzzle. When you get it right, you make people feel something. I’m a better puzzle solver now than I used to be, and I think that comes out on this album.”