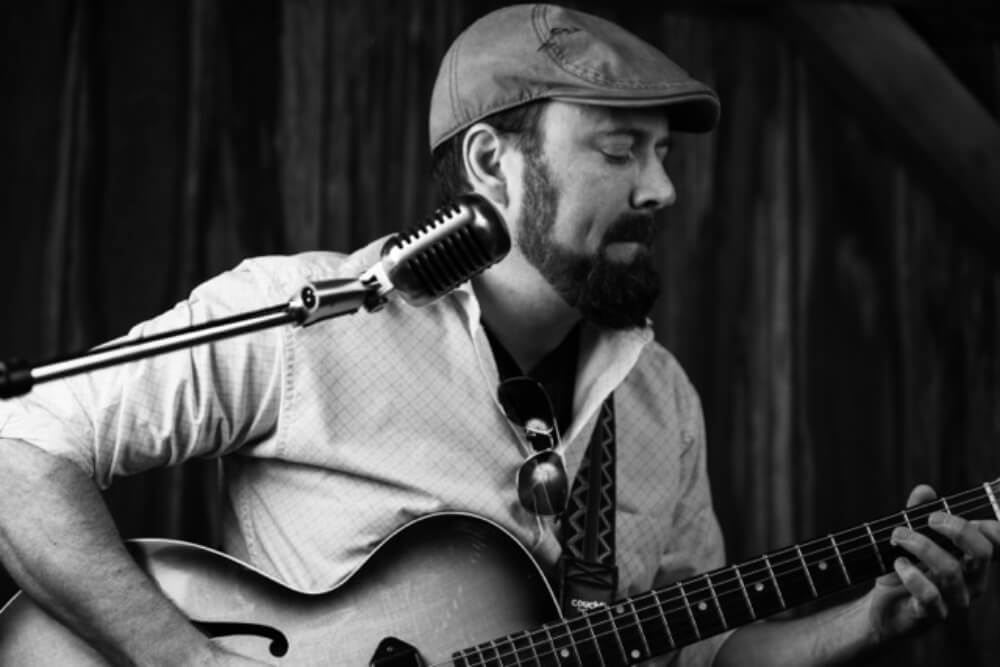 Heartache and Toil, the new album from the Jon Strahl Band, is deep fried in the blues but never loses sight of rock and roll. Over the record’s 12 tracks it’s plain to see Strahl’s rock is tinted deep blue – and the roots run deep. 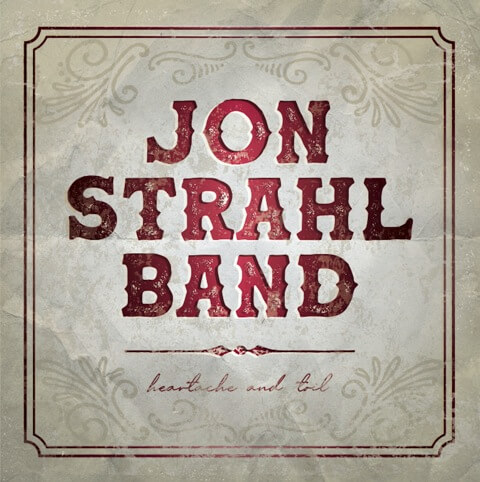 His lifelong love affair with with the blues began before he was even a teenager. “I grew up in a house with music, there was always something new on the turntable and it was almost always rock and roll.” he relates. “I liked it all for the most part, but what really hit me, the first thing I really felt a connection to was this Sunday night radio show on WTTS called Blues Sunday. It featured all the real icons, from Charley Patton through Muddy and Wolf, all that. I was like 10 or 11 years old when I was listening to this and, when I heard it, it was like it was from outer space but it also felt like home. Being a little kid in Indianapolis in the 1980s I obviously didn’t know too many sharecroppers, but there was something elemental and universal about the emotion and things they were doing that immediately resonated with me.”

That visceral reaction still has a strong hold on him some 30-plus years later, as Heartache and Toil nods to everything from Muscle Shoals to the British invasion to fuzzed-out garage rock and vintage soul, and ties it all together in a beautiful blues framework. Everyone talks about the Blues Highway, but few navigate the on and off-ramps (and even side roads) in the music as easily as Jon Strahl.