Listen: Tyler Ramsey’s Moving Interpretation of the Pretenders’ ‘Back on the Chain Gang’ 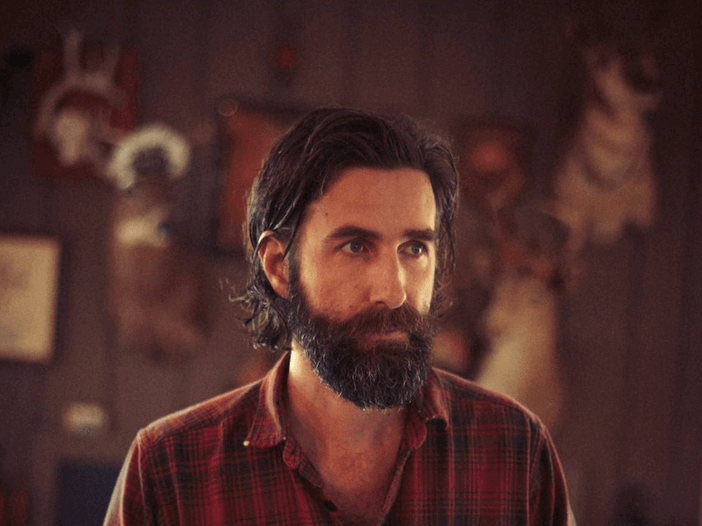 Singer-songwriter and guitarist Tyler Ramsey has announced the release of his new EP, Found A Picture Of You, out October 16th, 2020 via Fantasy Records. The six-song EP is a unique collection of carefully chosen cover songs, all written and/or made famous by female artists. One such track, delivered in top form, is Ramsey’s acoustic rendering of The Pretenders‘ “Back on the Chain Gang.” 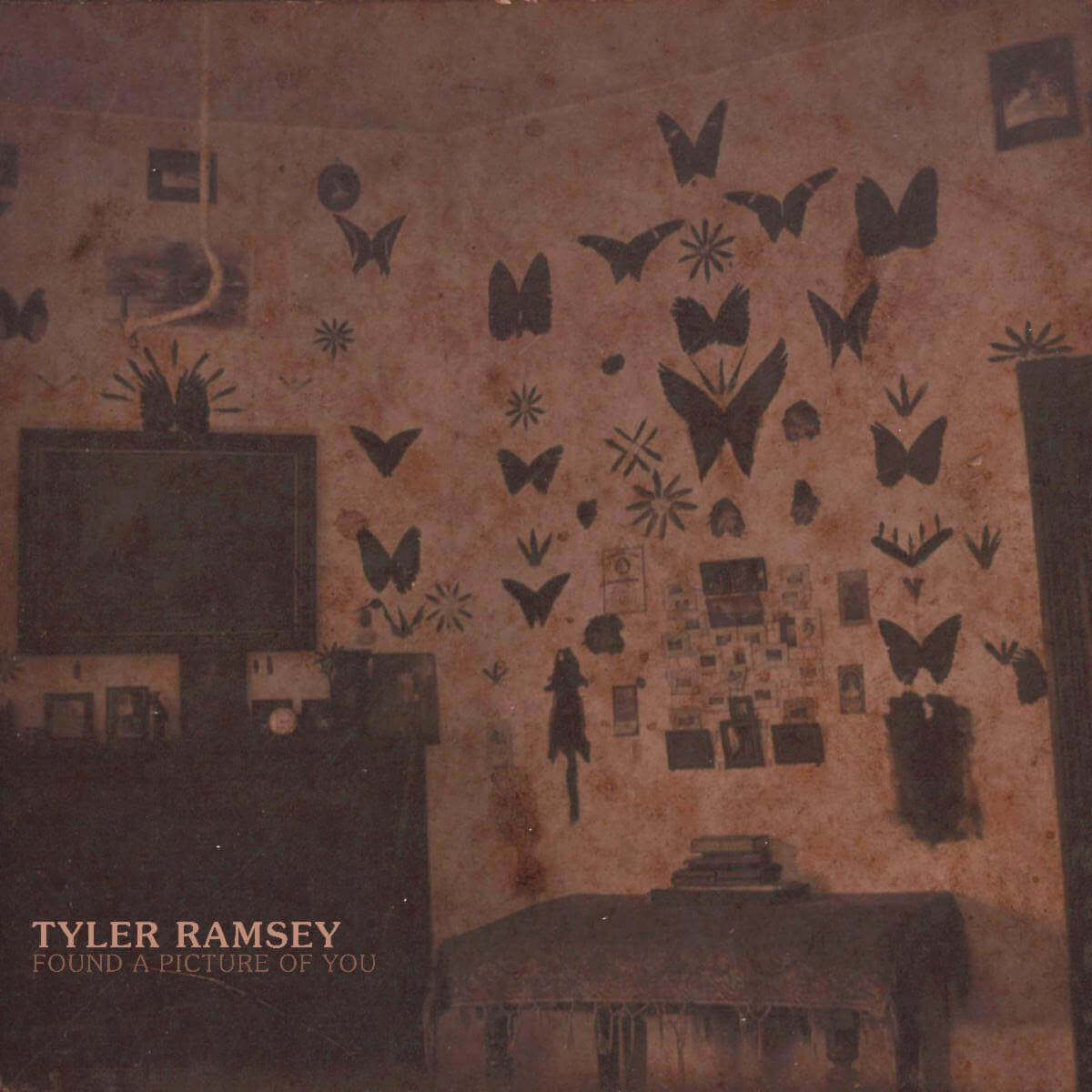 Says Ramsey of the track:

I love Chrissie Hynde and the Pretenders; I grew up hearing that unique voice on the radio and got hooked on their records. This song has a line in it that gets me every time: “I found a picture of you/those were the happiest days of my life/like a break in the battle was your part/in the wretched life of a lonely heart.” I was lucky enough to meet Annie Williams at Bill Reynolds’ studio in Nashville and she sang the gorgeous harmonies on this.

Produced by Tyler Ramsey and recorded & mixed by (former Band of Horses bassist) Bill Reynolds at Fleetwood Shack in Nashville, TN, Found A Picture Of You is Tyler’s first release since For The Morning, the North Carolinian’s acclaimed debut for Fantasy in 2019.

Found A Picture Of You includes Ramsey’s take on The Innocence Mission’s “Tomorrow on the Runway,” with frequent collaborator Thad Cockrell on harmony vocals; Jules Shears’ “All Through the Night,” made famous by Cyndi Lauper’s Top #5 hit in 1984, featuring background vocals from My Morning Jacket’s Carl Broemel; “Shake Sugaree” by blues/folk legend (and fellow Carolinian) Elizabeth Cotten, with Billy Alletzhauser on electric guitar and supplying harmony vocals alongside Tyler’s daughter Sylvie Opal Ramsey; the Pretenders’ “Back on the Chain Gang,” featuring harmonies by Nashville-based artist Annie Williams; and “When You Go,” a ballad by singer-songwriter Jennie Lowe Stearns featuring Rayna Gellert on fiddle and Broemel on pedal steel and backing vocals.

The EP concludes with an updated version of Ramsey’s “1000 Black Birds,” which first appeared on his 2011 album, The Valley Wind, featuring background vocals from singer-songwriter Avi Kaplan and Jeremy and Jonathan Lister.

Watch the “Back on the Chain Gang” visualizer below.

Pre-order Found A Picture Of You