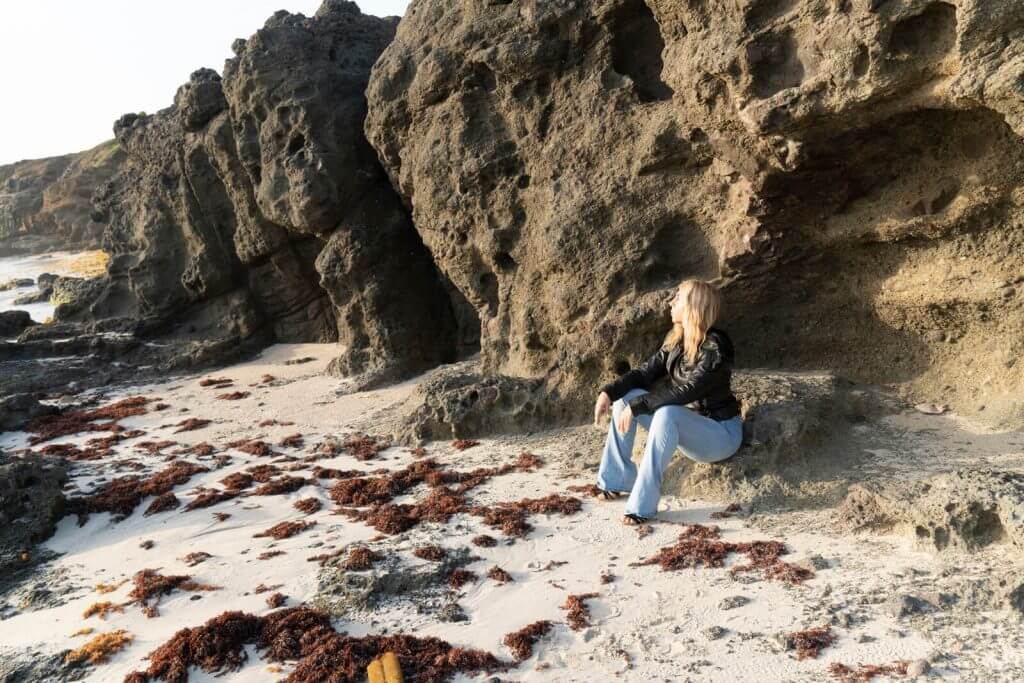 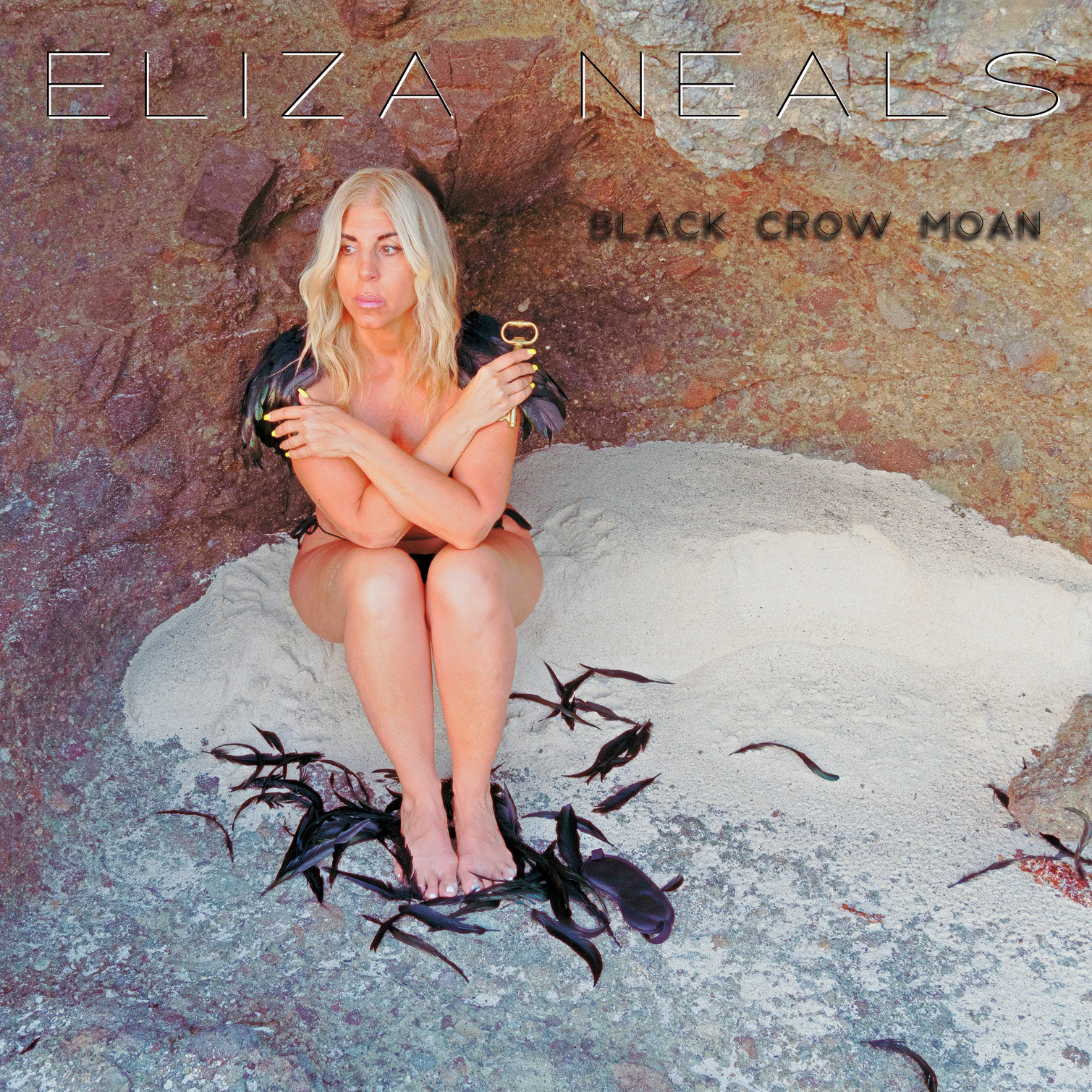 Eliza wrote “Never Stray” in Early 2018 on her 1937 Hardman baby grand piano and began thinking about where to record and when to release it. Eliza was touring her last album 10,000 Feet Below in the United Kingdom when “Never Stray” came up on the set list and the audience went crazy in Camden Town, London, the home of Amy Winehouse.

Eventually 2019 came and with it the time to finish recording the EP Sweet or Mean with producer Popa Chubby. “Never Stray” did not fit the bill.

In January 2020 the previously recorded vocal, piano and Hammond B3 from GB’s Juke Joint (LIC) was pulled up inside Univox1’s (Nashville) recording equipment with Jeffrey ‘Shakey’ Fowlkes on Drums and Jason Kott on Bass. Eliza gave the two session players their directions and Mike Puwal began his engineering and tracking. Having played it back a few times, now began the process of finding a worthy blues guitar player. Turns out Derek St. Holmes, also a Detroit native, was in town. He agreed after listening to Eliza’s catalog and came over the next day. Derek put it down and there was not one dry eye in the studio when he completed.

Dedicated to all the loved ones lost on September 11th, 2001, “Never Stray” ended up on Neals’ latest release, Black Crow Moan and the video is out now!

“Never Stray” is a song of love that never goes away in these times of rage. – Eliza Neals