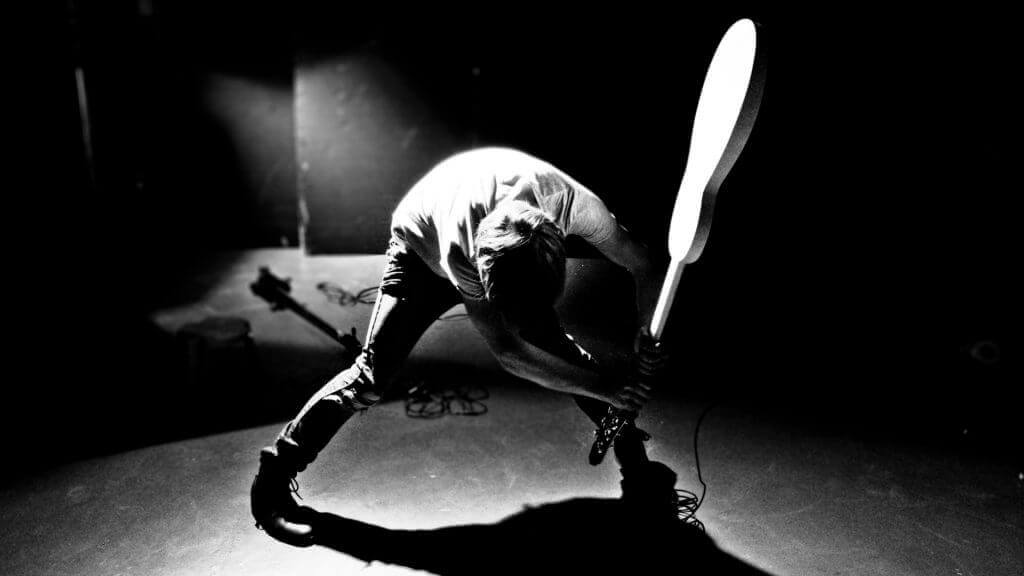 The title for The Clash‘s anti-establishment classic “Career Opportunities” came from a newspaper headline, the same way the band’s name came to bassist Paul Simonon. The lyrics to the song reveal the cultural divide between the proletariat and those who use their power to vilify the unemployed instead of help them. “Career Opportunities” tackles head-on the toxicity of the status quo, the mentality of “you’re lucky to have any job at all,” and menial, low-level, dead-end jobs intended to keep people off the dock. “They offered me the office, offered me the shop / They said I better take anything they got.”

When Joe Strummer spun records for the BBC World Service (an eight-part radio series called London Calling), he once said:

People are out there doing bad things to each other. That’s because they’ve been dehumanized. It’s time to take the humanity back into the centre of the ring and follow that for a time. Greed: it ain’t going anywhere. They should have that on a big billboard across Times Square. Without people, you’re nothing.