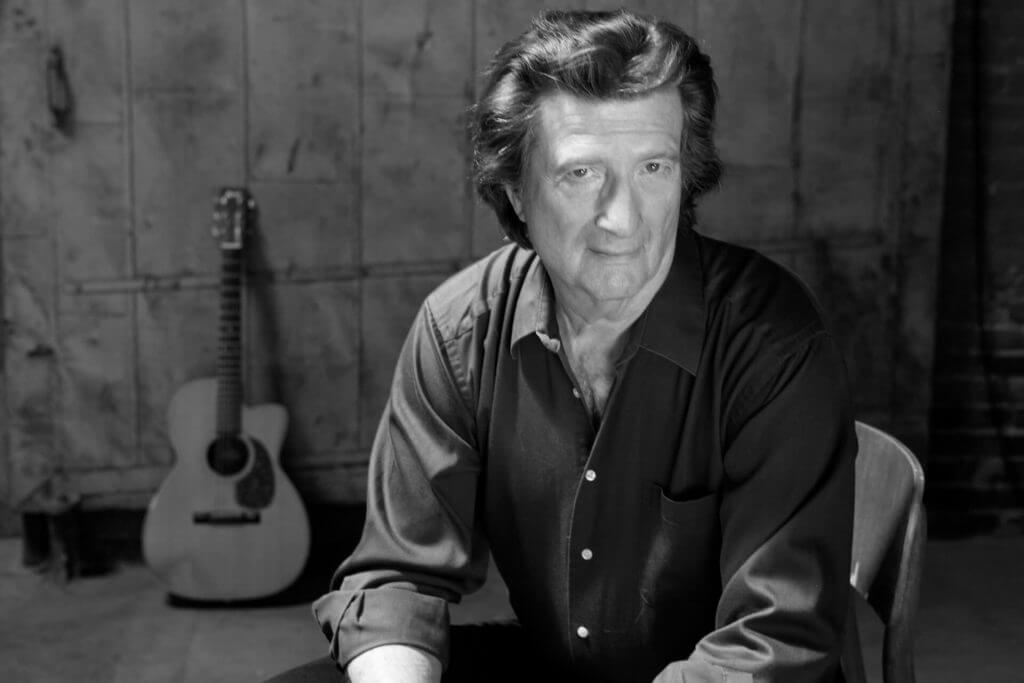 Guitarist. Bluesman. Interpreter. Touring musician for more than 50 years. Chris Smither is an American original whose genius is both in his effortless, distinctive, rippling guitar (as he tells it, “one-third John Hurt, one-third Lightnin’ Hopkins and one-third me”) and in his reimagining the acoustic blues as a vehicle for rich, philosophically complex lyrics. His songs offer a commentary on the human condition that only he can put pen to. They pull from deep in his soul, making for a kind of reflection, a timeless introspection. 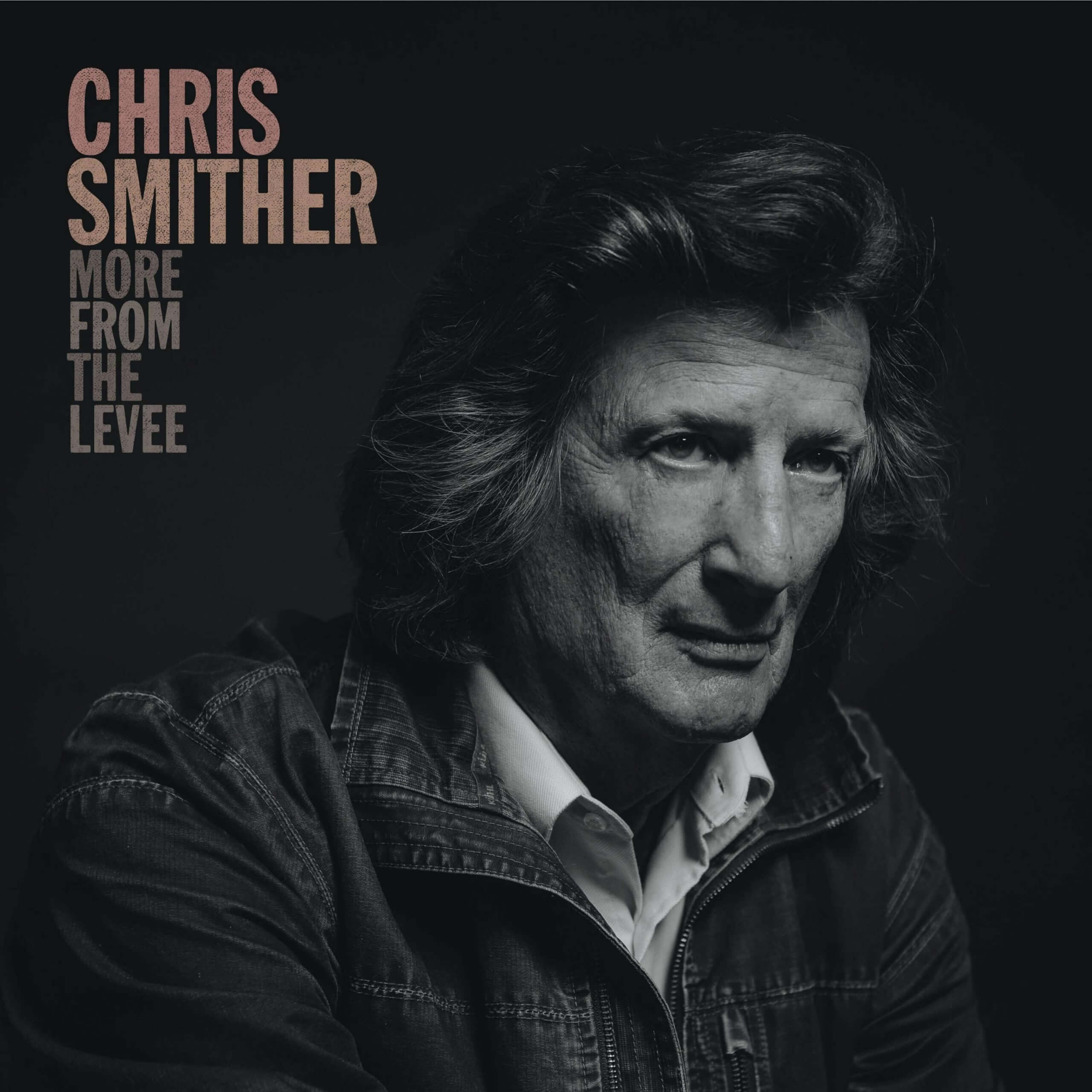 More From the Levee, Smither’s 18th album, continues the milieu of his 50-year retrospective Still on the Levee (2014). Reconnecting with his roots, Smither recorded the latter, a double album, in New Orleans at the fabled Music Shed. What resulted were 24 fresh takes on his songs with help from some very special guests including the legendary Allen Toussaint and Loudon Wainwright III. With his fingers as supple as his voice, Smither effortlessly delivered the other half of his signature sound on Still on the Levee: the back-porch feel of intricate acoustic blues picking accompanied by his own boot-heel-on-wood rhythms.

Two weeks with longtime right-hand-man and producer David Goodrich at the helm of the sessions resulted in an over-abundance of songs in the can. More From the Levee contains ten of these extra gems, including this second single released from the upcoming album, “Let it Go,” featuring the late, great Allen Toussaint.

So John Troy, bass player for John Hall, Joe Cocker and Pousette Dart,  and I were sitting in the sauna at the gym one day years ago, and the conversation turned to cars we have had stolen. It seems a little strange these days, but in the late twentieth century cars got stolen all the time. What interested us was how different having a car stolen was from, say, having twenty bucks pinched, or even a thousand.

Somehow it was more personal, almost an existential threat, way out of proportion to the cash value of the car. A couple of days later I was sitting around with the guitar and I started thinking about it  again, fooling around with a little jazzy progression, and the whole song just started to spill out of me; it almost wrote itself. Troy thinks he should own half the song, but I told him, ‘Nah, you don’t get to profit off of my angst.’ – Chris Smither