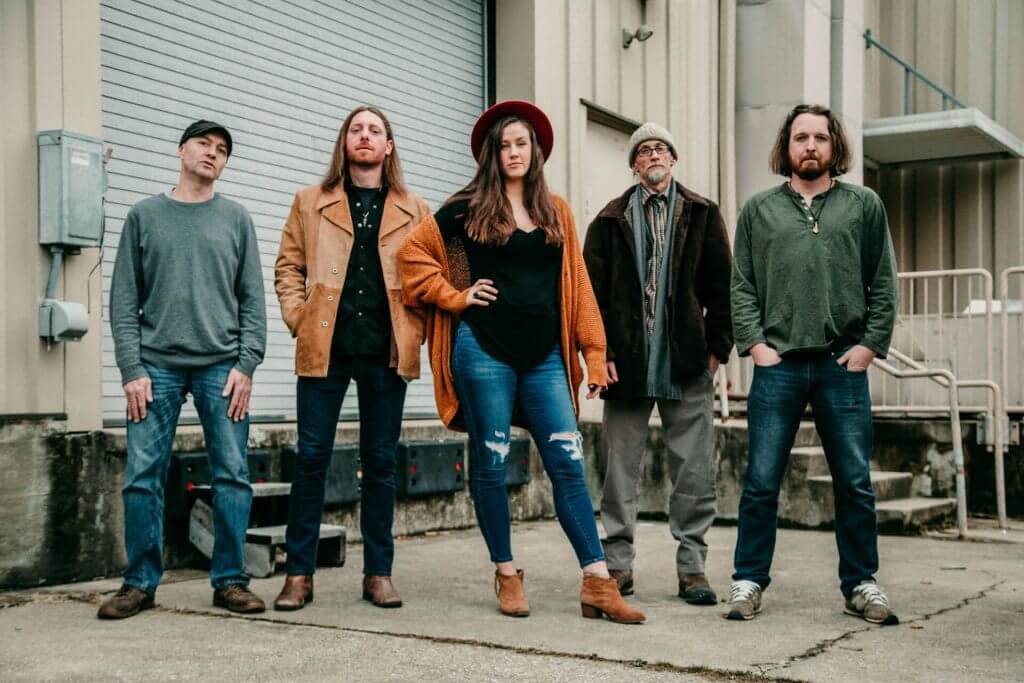 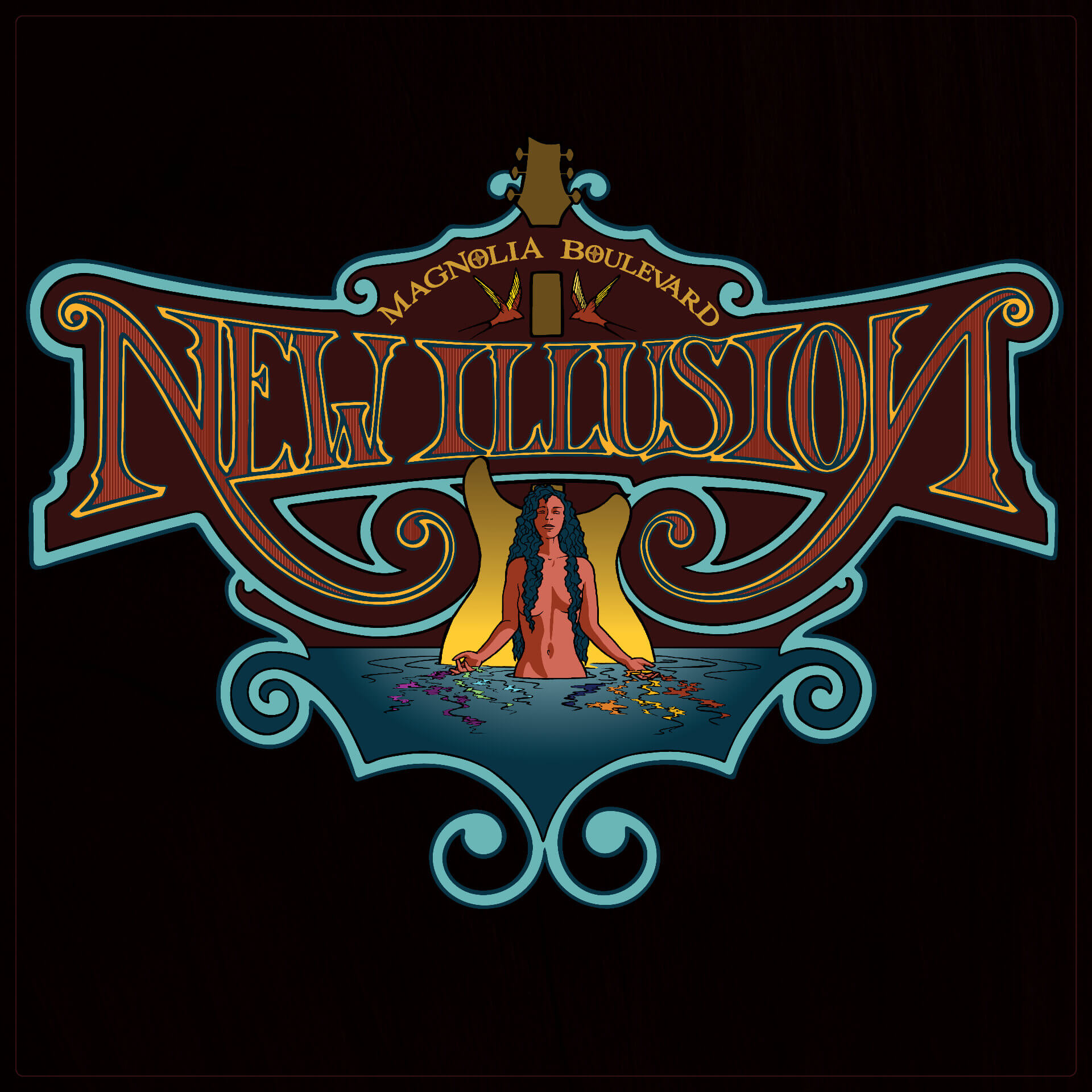 When we’re onstage we play with a lot of emotion. And then we feed off the crowd’s emotional reaction to us and we give it right back to them. – Maggie Noelle

“When I first heard Magnolia Boulevard, I thought ‘this band deserves a shot’,” says Smith, who discovered the band while on a trip to Lexington to conduct a guitar clinic and was so blown away that he subsequently took them under his wing.

Which brings us full circle to the communal experience that is at the very heart of Magnolia Boulevard’s music. It’s an intuitive and intense conversation between musicians that extends from the stage out into the audience – and that is now set to be shared with the world at large. In that regard, New Illusion is the perfect first sampler; an easily digestible listen that at once showcases Magnolia Boulevard’s present-day camaraderie and musicianship, while hinting at a future full of promise and possibility.

The newly released “More” is a touching tribute to Magnolia Boulevard lead singer Maggie Noelle’s daughter. Not included on the band’s debut EP, New Illusion, “More” will surely find its home on their next full length release. For now, enjoy the powerful performance video.

The song “More” expresses the deepest gratification for a new found love. A type of love that is eternal & unforgiven; a love that only a mother can feel for her child. Though this song can be perceived differently by the listener, it expresses growth of a changing heart that is forever. – Maggie Noelle