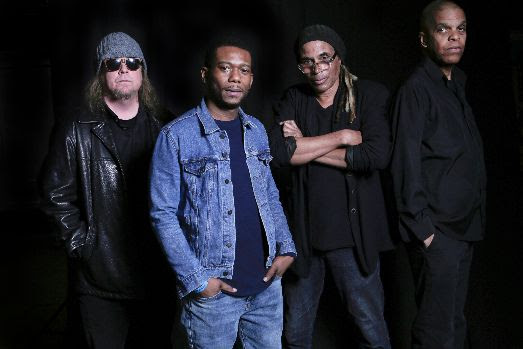 Indie, blues and rock outfit Greg Sover Band will release their six song EP, The Parade, on October 30th.  The EP features five originals and the band’s interpretation of the Cream classic, “Politician.”  In celebration of the release, Greg will be a guest on Steel City Live’s podcast on November 6th performing to a limited audience of twenty guests. With heavier guitars, blazing solos and impactful lyrics, The Parade explores themes of personal evolution, staying true to oneself and perseverance. 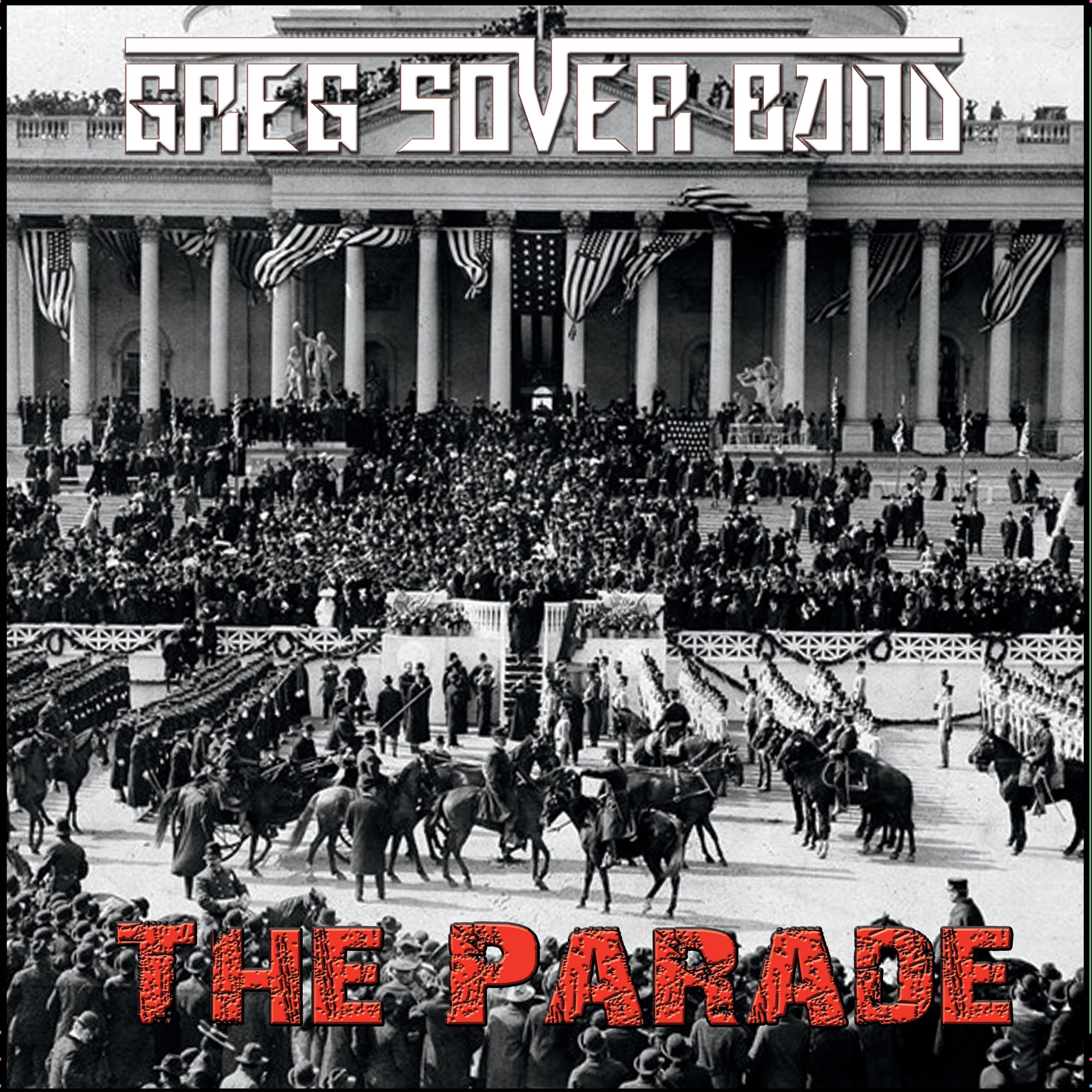 The EP kicks off with the hard rocking “Wake Up,” a searing call for the listener to truly grasp what it is like to walk in the shoes of a Black person in contemporary America. Contrastingly, “Feelin Sumthin’” is an uplifting rocker. “I tried to capture the country, blues, rock and gospel in this one with lyrics that make you remember why you are in certain situations to begin with,” Greg says.

“It’s Never Too Late” is a gentle, acoustic tribute to the singer’s late mother who passed away a decade ago this year. “It’s never too late to work things out… We’ve always been together, no, I won’t forget, ” he promises.

Greg pays homage to Cream with his version of “Politician.” The EP finishes up with the driving, “Never Gonna Stop,” a Hendrix inspired rocker that highlights Greg’s wailing lead vocal. “I wrote the riff first and I wanted this one to have a rock sound, but blues feel,” he says. “I speak about leaving behind everything that held you back in any way.”

Greg Sover Band will be performing select dates in support of The Parade. For tickets to Steel City Live’s Podcast on November 6th, click here.