Stevie Wonder Releases Two New Singles: ‘Where Is Our Love Song’ and ‘Can’t Put It in the Hands of Fate’ 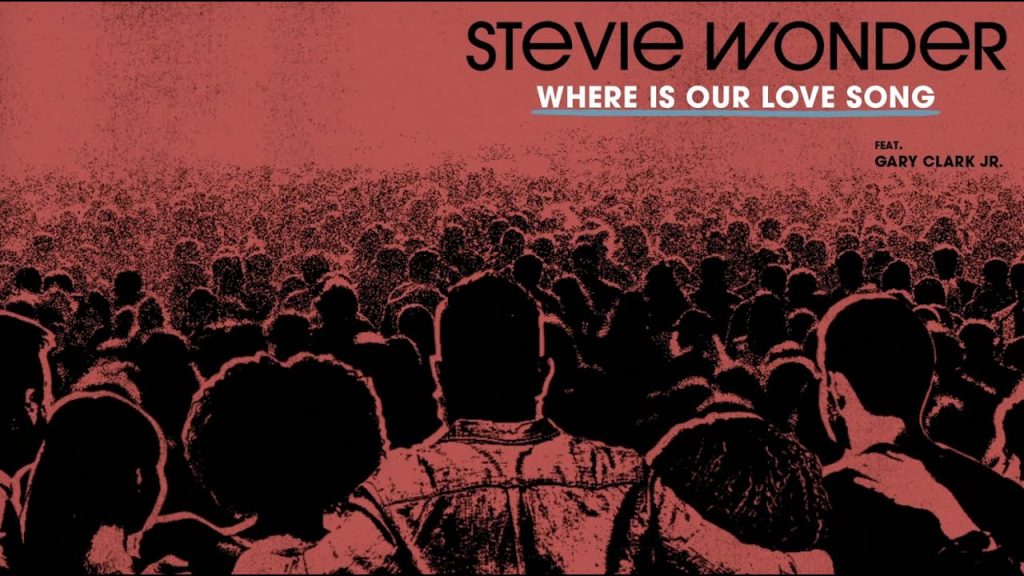 Stevie Wonder has released two new singles titled “Where Is Our Love Song” and “Can’t Put It in the Hands of Fate.” The 70-year-old R&B wonder shared the news during a virtual press conference today, October 13, the day of his son Mumtaz Morris’ birthday.

The songs, both written and produced by Wonder, are the first to be released through his own Republic Records imprint, So What The Fuss Music. They will be marketed and distributed by Republic Records, which is part of Universal Music Group. Wonder leaves Motown after nearly 60 years.

“Even though I have left Motown, I never leave Motown,” he said. “That’s Detroit. So I’m sure that we can figure out how we can do some things at Motown.” Wonder was only 11 years old when Motown signed him to a contract in 1961.

“Where Is Our Love Song” is a track he first started working on at 18 years old. At the time, he wasn’t sure what to make of it. “But then there came this year that we’re dealing with, and there came all of the confusion and all of the hate, and all the east versus west, left versus right, just heartbreak.” And just like that, he was galvanized to finish the song, a collaboration with Gary Clark Jr. Wonder is donating 100 percent of its proceeds to Feeding America.

“In these times, we are hearing the most poignant wake-up calls and cries for this nation and the world to, please, heed our need for love, peace and unity.”

In his statements today, Wonder also encouraged Americans to make a voting plan for next month’s presidential election.

Rappers Busta Rhymes, Rapsody, Chika, and Cordae contribute verses to “You Can’t Put It in the Hands of Fate.”

“We can’t put voting in the hands of fate. The universe is watching us. And for me, we’ve got to vote justice in and injustice out. That’s just what time it is. That’s down the ballot, by the way, from your local to your state to your national — handle that,” he urged.