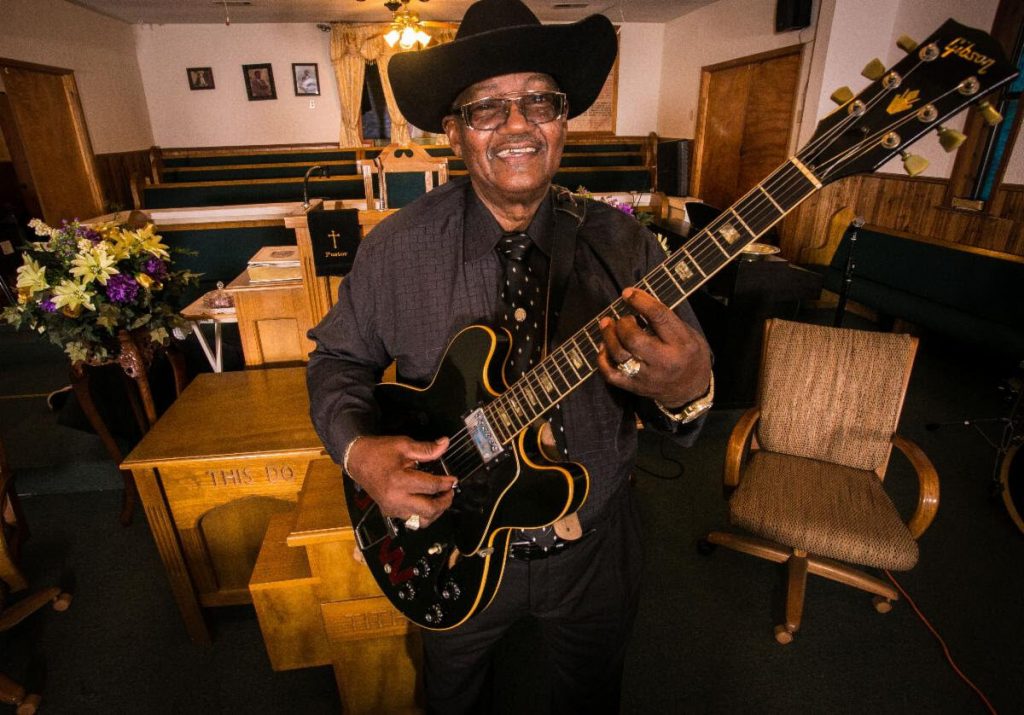 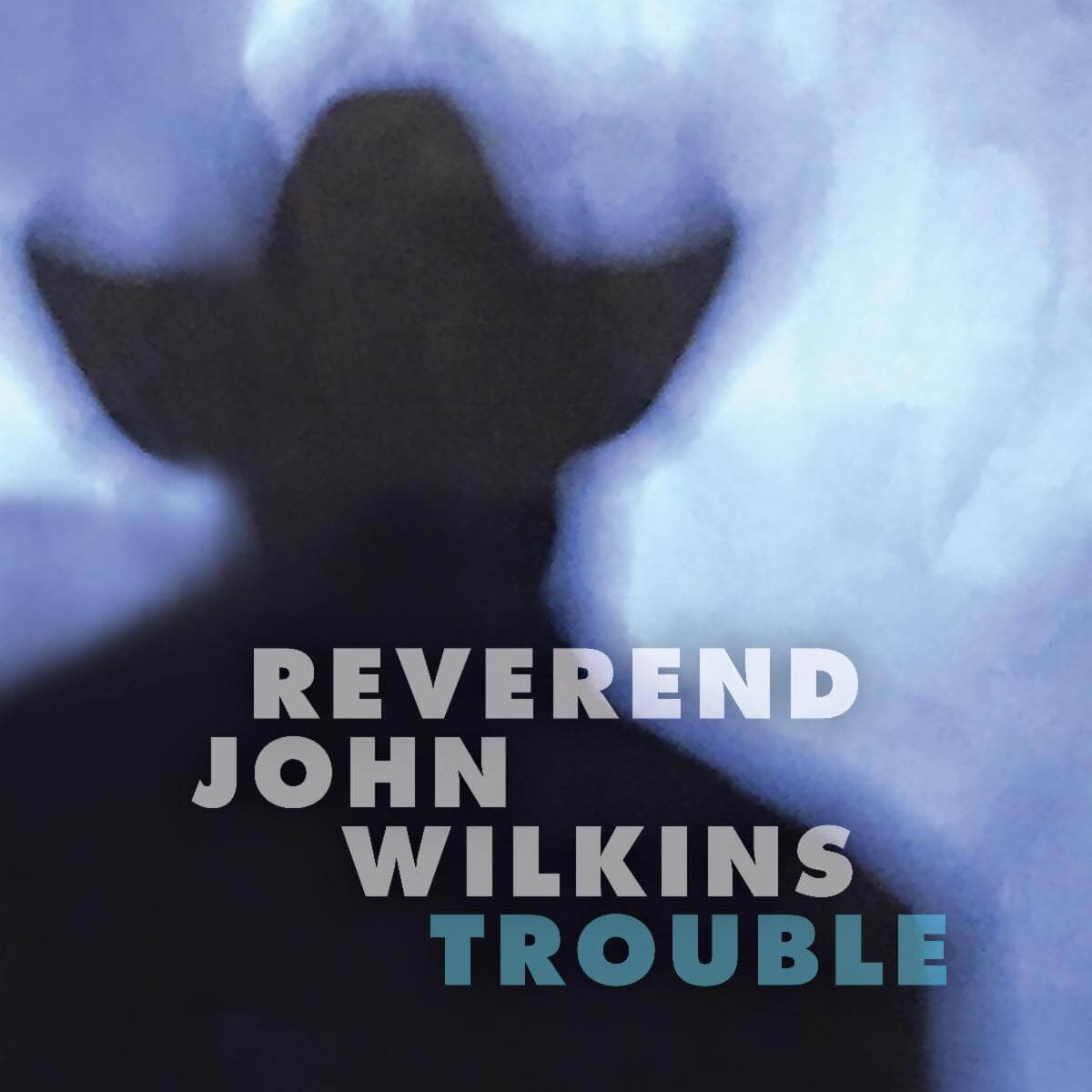 Sadly, the Reverend passed away Oct 6, 2020 (four days before his 77th birthday) from the after-effects of his battle with COVID-19 but his love and spirit lives on in his music for us all.

Listen to “You Can’t Hurry God” below.

“A twist on the old saw that God moves in mysterious ways, this song written in 2010 was prescient then and ‘right on time’ now,” Wilcock thoughtfully writes. Continuing, “History is repeating itself. Reverend John Wilkins’ “You Can’t Hurry God” mirrors his father’s message on ‘Prodigal Son,’ in that it’s an anthem with a Biblical message and a back story of hope for a civilization searching for miracles.”