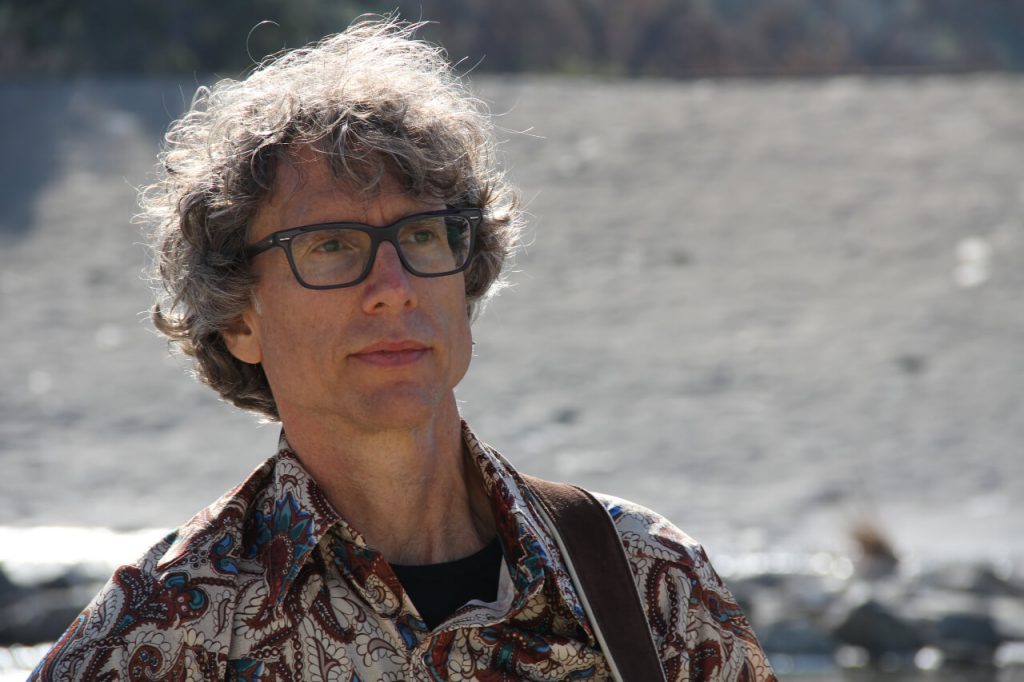 David Haerle is a singer/songwriter/guitarist who grew up surrounded by the music business. His grandparents were the owners of WENO, the first full-time country music station in Nashville. His father, a German immigrant, co-founded CMH Records, which Haerle has run since 1990. David got his first guitar at age 13 and released his first album in 2018. His sophomore release, Death Valley came out in May of this year and includes the song “Smoggy Days.” 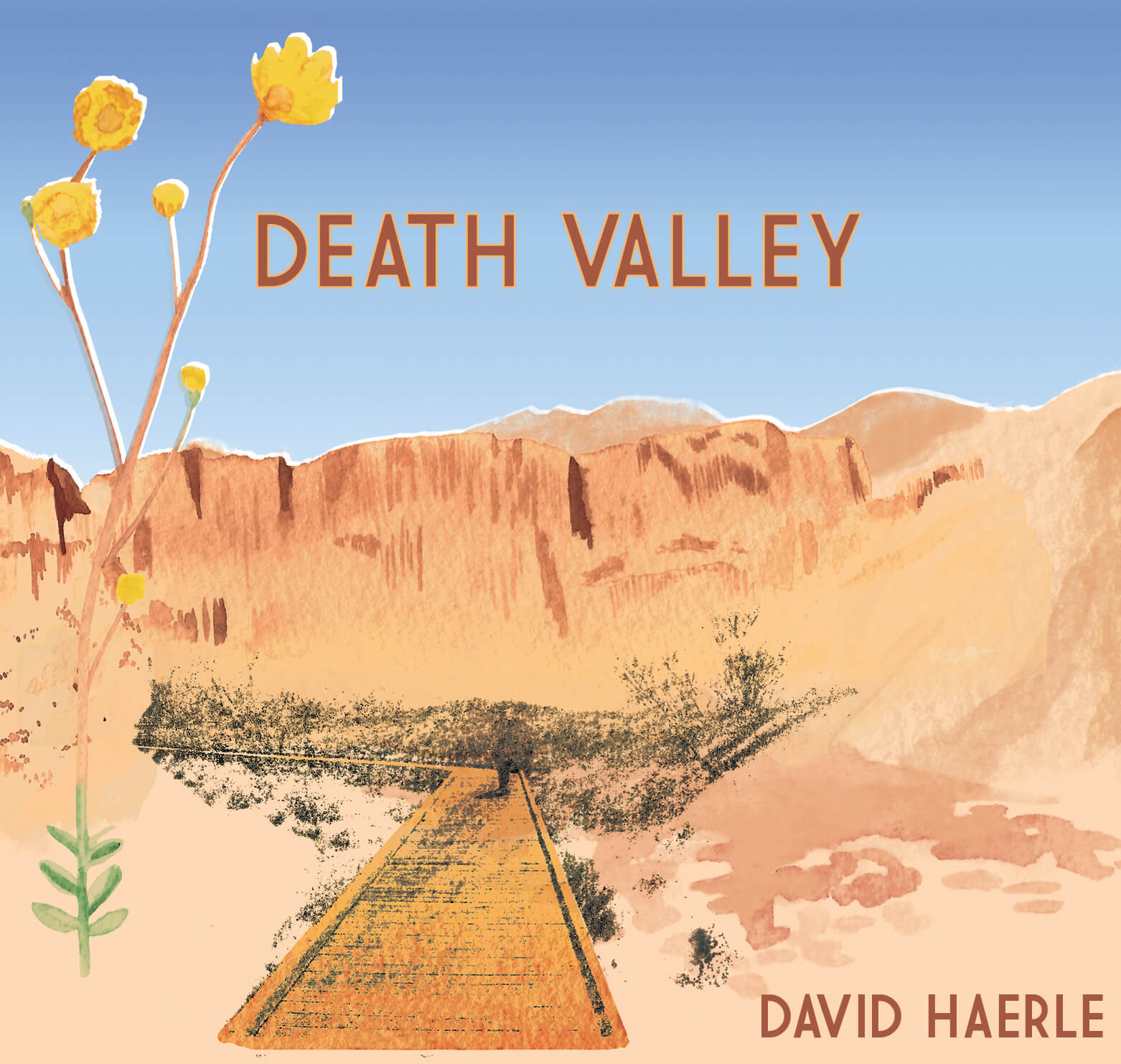 The 15 songs included on Death Valley were selected “based on a feeling and what I thought would make a good listening experience,” Haerle explains. “Death Valley is the culmination of where inspiration took me during this period in my life. We rock pretty hard in places. We take it way down in others. I sing about renewal, how we lose our way and then find our way back. There’s a lot of love and gratitude expressed on this record and hopefully people find beauty in some of what we have done.”

Of the track “Smoggy Days,” Haerle told us:

Growing up in Los Angeles in the 1970s and 80s, the air was practically brown from the air pollution. But summers were the best because summer vacation meant we could run wild, play and skateboard to our heart’s content. By the end of the day it would hurt to breathe because of the smog. Those were days of great happiness, but sadness too, as my parents divorced when I was in my mid-teens. But as I sing in the song ‘I can borrow what I know today’ to look back on those times. I see how they made me who I am. A hazy, smoggy day in L.A. can send me back in time and I’ll admit, sometimes my glasses carry a tint of rose. Maybe it is not so bad to wear rose-colored glasses once in a while.

The video for “Smoggy Days,” was produced by Haerle; directed, edited and shot by Michael Pottle.

Available now via physical CD and digital release, Death Valley is an album for seekers, wanderers and grand adventurers. The marriage of guitar-driven rock to a shimmering California sound calls out to the best of classic American and British rock.