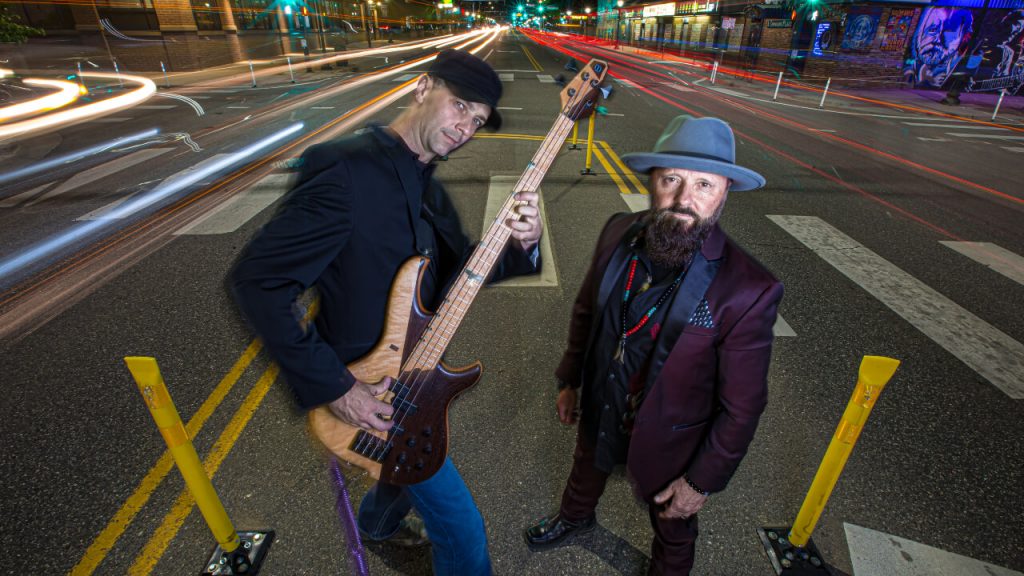 Consistent with the band’s deep roots in Louisiana music, “Christmas Angels,” the first holiday release by Johnny & The Mongrels, is set to a churchy, swaying beat, deepened by gospel-flavored piano. Co-bandleaders Johnny Ryan and Jeff Bostic share the lead vocals, each conveying powerful emotion and an intense connection to the song’s message. The lyric reminds us that Christmas draws us closer to those we all love, including those who are no longer with us. 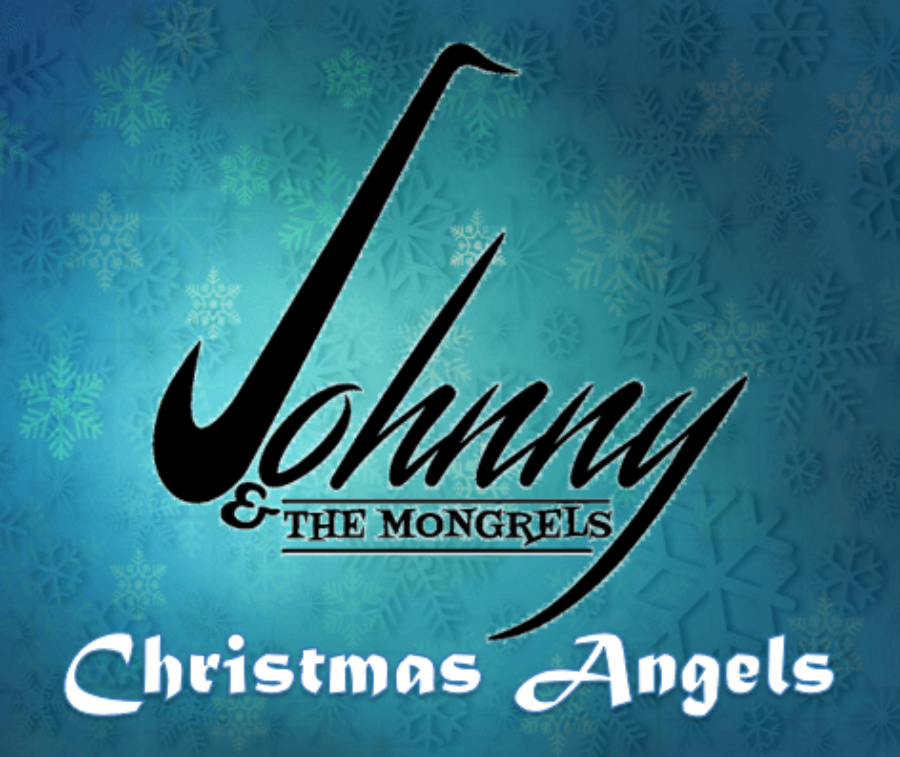 Christmas Angels watching over you and me
Right by your side or made up of memories.
All the memories we cherish, all the signs that we see.
Don’t be blue this Christmas. Just believe.
It’s the ones that we’ve lost that help us to thrive.
Always right here with us, their spirits never die. (J. Bostic, J. Ryan)

“I lost my father when I was 15 in a car crash,” says Bostic. “During the healing process my sister and I both turned to music; that’s when we both decided we were going to be musicians. It was great to get in touch with those memories while writing ‘Christmas Angels’ and actually heal myself as well.”

“Remembering and honoring those we’ve all lost was an inspiration for writing this tune — in particular, the memory of a good friend, who I lost to cancer,” adds Ryan. “He also inspired the song ‘Drinking With Angels’ on our debut album Creole Skies.”