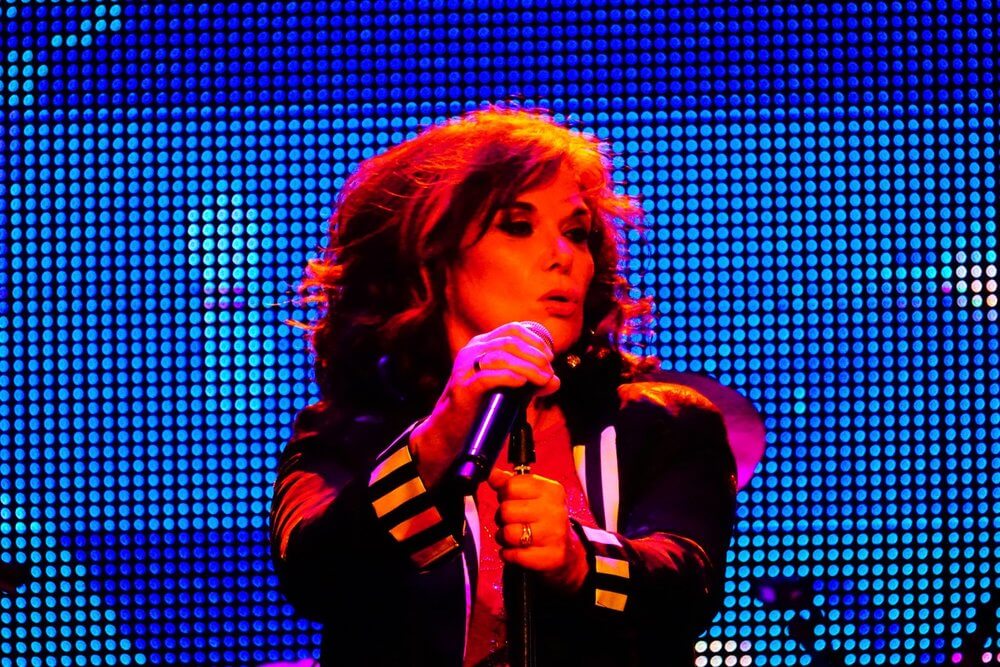 “ ‘Tender Heart’ came out of a personal struggle,” says Wilson, “but quickly evolved into a greater, more universal meaning. We as the human race are coming to realize realities we never dreamed we’d have to face – environmentally, culturally, financially, and health-wise. Humanity is coming to terms with uncomfortable, heartbreaking, terrifying truths. This song is for the soul whose heart is blindsided by reality, but is still soft and innocent. I hope people will identify with this song and feel they are not alone.”

“The Revolution Starts Now” is also being offered on limited edition signed 7” vinyl, available now for pre-order via AnnWilson.com. The single includes the exclusive B-side, “Rooster,” originally performed by Alice In Chains; a live performance from last year’s “MoPOP Founders Award Honoring Alice In Chains: A Benefit for the Museum of Pop Culture” is streaming now at the official Ann Wilson YouTube channel.

Ann Wilson is a true icon, known far and wide as lead singer and songwriter of the groundbreaking rock band Heart. Led by Wilson’s extraordinary vocal power, Heart has thrilled audiences for more than four decades, earning sales of more than 35 million and well-deserved induction into the Rock and Roll Hall of Fame in 2013. Wilson’s second solo album, 2018’s Immortal, saw her putting her unique stamp on songs made famous by a number of hugely influential artists, including David Bowie, Leonard Cohen, Tom Petty, Amy Winehouse, and more.